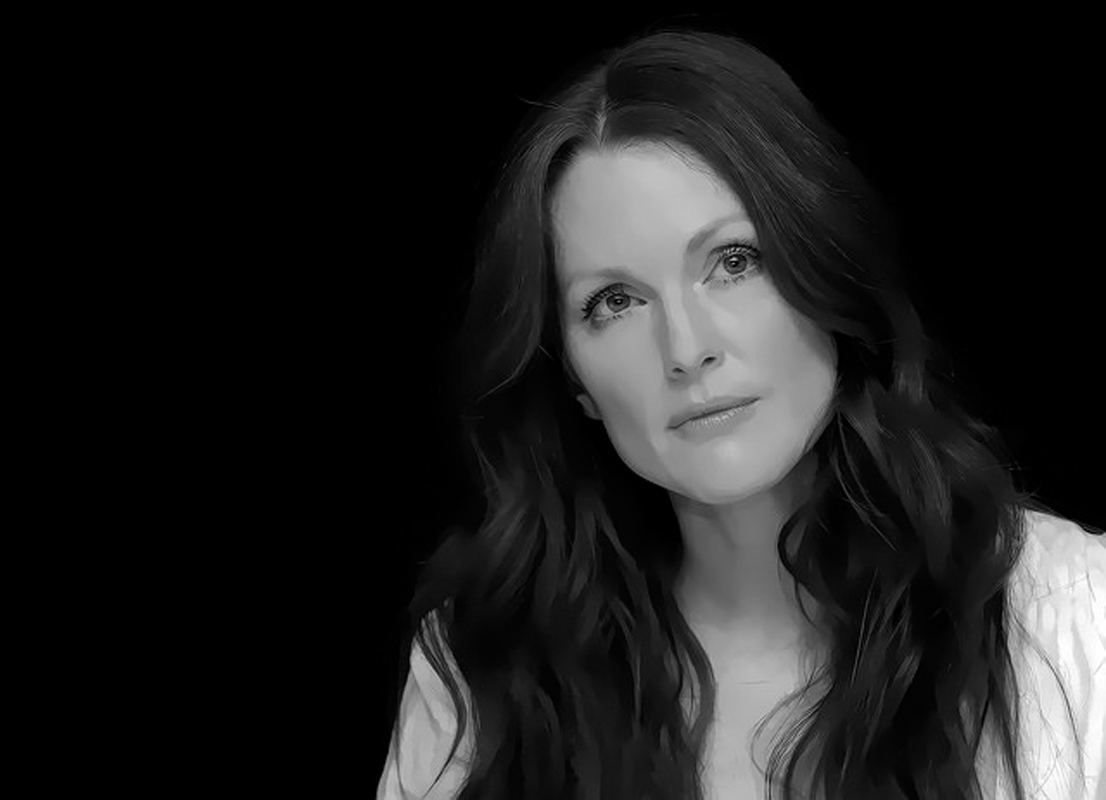 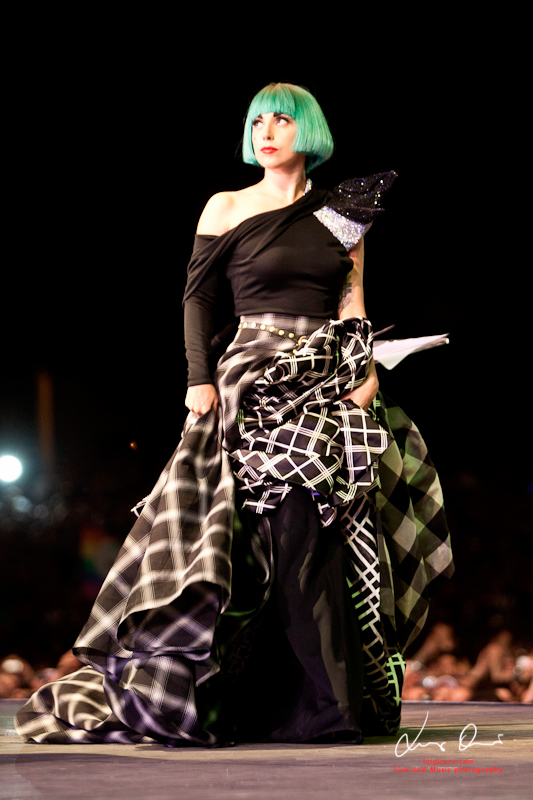 Lady Gaga wowed everyone with her beautiful Sound of Music medley in honor of the film’s 50th anniversary. (credit: Luigi Orru via Flickr Creative Commons)

When you write about the Academy Awards, it’s difficult to write about just the awards themselves. It’s been a contentious awards season, and the drama didn’t stop on Oscar Sunday, Feb. 22.

The red carpet, as always, did not fail to impress. Highlights included Anna Kendrick of Pitch Perfect and Into the Woods fame, who stunned in a rose-colored gown. Jennifer Aniston, who has apparently not aged since 1998, wore a slim-fitting nude gown, playing into the evening’s trend of tasteful, light gowns — a turn away from the traditional Oscar evening gowns in jewel tones.

Zendaya, a little-known 18-year-old Disney Channel actress and singer, became the center of a controversy when Fashion Police host Giuliana Rancic joked that her dreadlocked hair looked like it “smelled like patchouli oil” or “weed.” Zendaya called Rancic out for her racist comments on her Instagram; Rancic soon apologized and did what all TV hosts do best: blamed a writer for the misfired joke.

Academy Awards host Neil Patrick Harris opened his monologue by welcoming the Academy’s “best and whitest … I mean brightest,” aiming at the 2015 nominees’ blatant lack of diversity. Although it’s good that everyone’s aware of the problem, a throwaway joke doesn’t do much toward fixing it.

Lady Gaga also performed at the Oscars, keeping up her publicity high after recent engagement to B-list Chicago Fire star Taylor Kinney. Gaga’s Sound of Music medley impressed many, making the world wonder if she’s finally ready to recover from ARTPOP. Gaga capitalized on her Oscar performance when she announced mid-last week that she will star in American Horror Story: Hotel, the show’s fifth season.

Among the actual awards, there were few real surprises. Birdman or (The Unexpected Virtue of Ignorance) won Best Picture, much to my chagrin after I made Boyhood my top pick. It’s still not too surprising that Birdman, a film that grittily portrays what it feels like to be a faded Hollywood elite (something many Academy members are all too familiar with) won Best Picture. Birdman also rightfully took home Best Cinematography and Best Directing.

Best Actor went to Eddie Redmayne for his stirring portrayal of Stephen Hawking in The Theory of Everything; he did a good job of capturing Hawking’s chronic motor neuron disorder. Best Supporting Actress went to Patricia Arquette for her role in Boyhood; Arquette was lauded further after she called in her acceptance speech for wage equality for women.

Big Hero 6 won best animated feature, a surprise to me — truthfully, I think that the award still rightfully belongs to the snubbed The Lego Movie, which was tossed a scrap of glory when it won Best Original Song for the indestructible earworm “Everything Is Awesome.”

Julianne Moore won Best Actress for Still Alice, a movie that’s been on my watch list for a month, but I haven’t had a chance to see yet. J.K. Simmons won Best Supporting Actor for Whiplash, in which he played a terrifying director of an elite New York music school’s jazz band and gave me nightmare flashbacks to experiences with my high school marching band director.

The Academy Awards are a cyclone of culture, media, and fashion, and this year’s Awards ceremony was as interesting as any other’s. This year, however, it felt a little bit like many of the winners themselves were less important than the conversation on race and gender equality that played into the event.