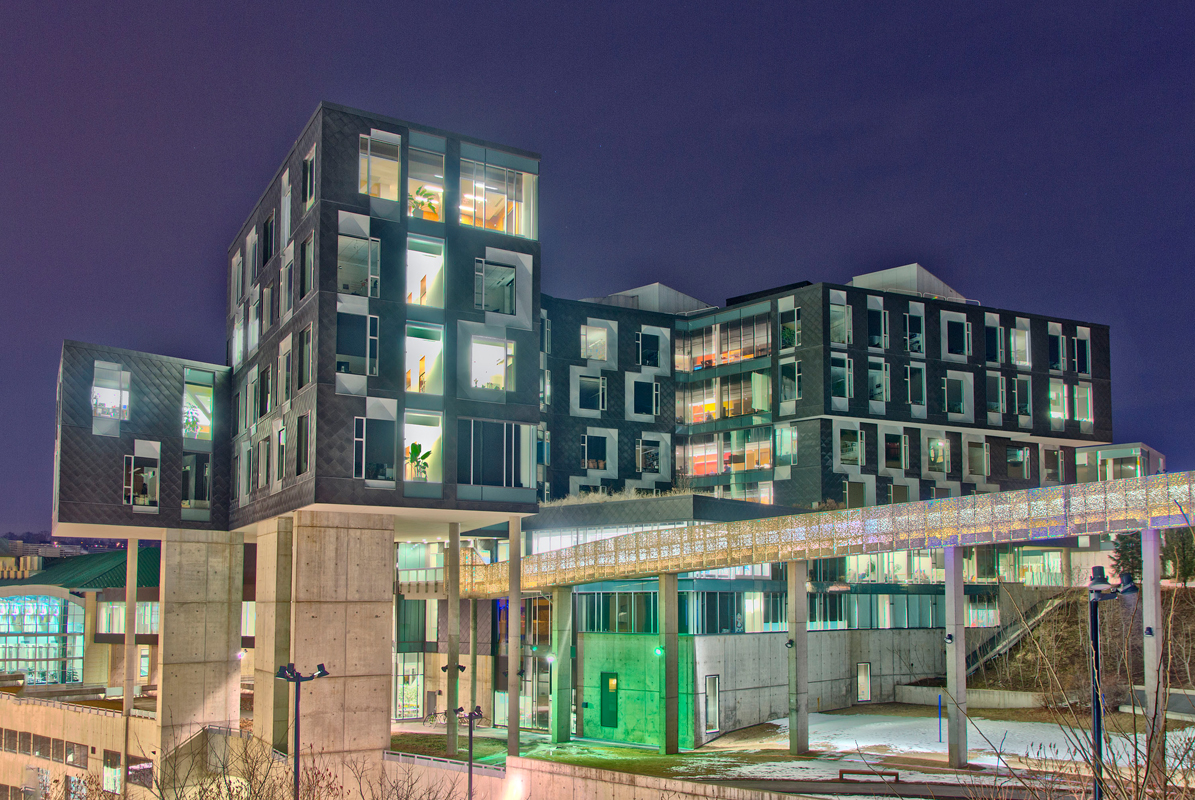 The Jared L. Cohon University Center is in the midst of an addition, pictured above, and extensive renovations; the building’s locker rooms and swimming and diving pool will be closed beginning on March 23. (credit: Kevin Zheng/) 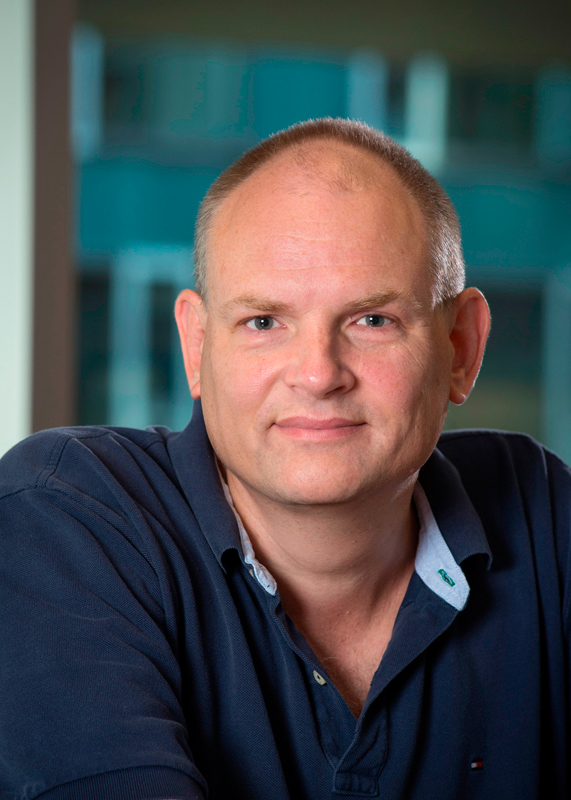 The Tartan sat down with Andrew Moore, dean of the School of Computer Science, to discuss the steps that the school is taking to ensure admissions run smoothly in the future. (credit: Courtesy of Andrew Moore)

Two weeks ago, Carnegie Mellon’s School of Computer Science (SCS) mistakenly sent out around 800 acceptances to its prestigious master’s of science program. Out of those 800 acceptances, only about 90 of those were to the rightful recipients.

This week, Dean of SCS Andrew Moore spoke with The Tartan about what caused the mistake.

According to Moore, the mishap was the result of three separate problems that all had to occur in order to create this result.

The first was a software error. The department recently made changes to the software they use to notify applicants, and before the software could go live, they ran a test. That test showed that there was a problem with the system. Administrators sent a description of this problem to all of the school’s master’s programs, including a manual workaround that was to be used when sending out admissions notifications.

The other six master’s programs were able to do it successfully. The second failure was the Computer Science Department’s implementation of the workaround.

The software also had a built-in check before any emails are sent out that asks the users “Are you sure you want to send out [800] acceptances?” The third failure came when a faculty member, whose name has not been released, selected “yes,” sending out all of the emails.

Approximately seven hours later, a second email was sent out to all of those who received the false acceptance. It came with an apology and the contact information for Moore and department head Frank Pfenning.

“Earlier this morning, we mistakenly sent you an offer of admission to Carnegie Mellon’s MS in CS program,” the correction email read. “This was an error on our part. While we certainly appreciate your interest in our program, we regret that we are unable to offer you admission this year.”

Moore explained that once they realized what had happened, “there was an all hands on deck effort to ... distinguish between the people who had been correctly sent admissions and the ones who had incorrectly been sent admissions letters.”

They then took measures to ensure that every mistake made would be corrected, Moore said. The first priority was to address the incorrect acceptances, but after that was done, confirmation emails were issued to all of the applicants who the department had truly accepted.

Moore said that their entire admissions system is currently in lockdown to prevent mistakes like this one in the future. Moore himself must personally approve all activity within the admissions system, and for the rest of the semester, all acceptances will be sent out one at a time. Rejections, however, will still be sent out en masse. Moore also said that reverting to hard copies of letters, sent through the mail, was not an option that they were considering. Their goal is to create a sustainable system that works exactly as it should, Moore said.

The department is also in the process of writing a detailed software postmortem, or an autopsy for the software the department used during the admissions process. SCS hopes to draw conclusions from what worked and what did not work so that future projects can build upon strengths of their system and prevent the same mistakes from reoccurring. A shortened version of this report will be published in the coming weeks.