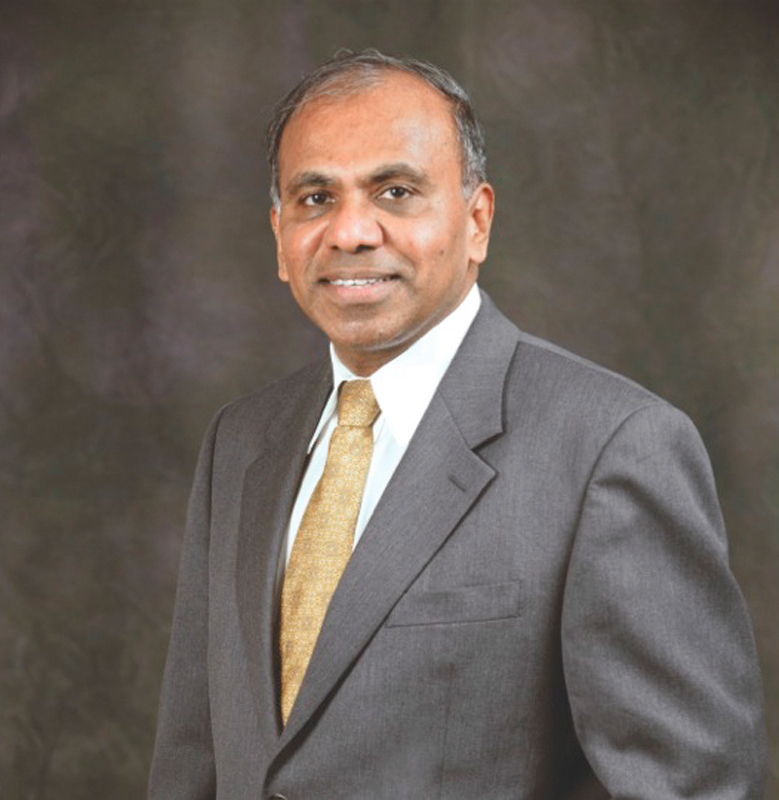 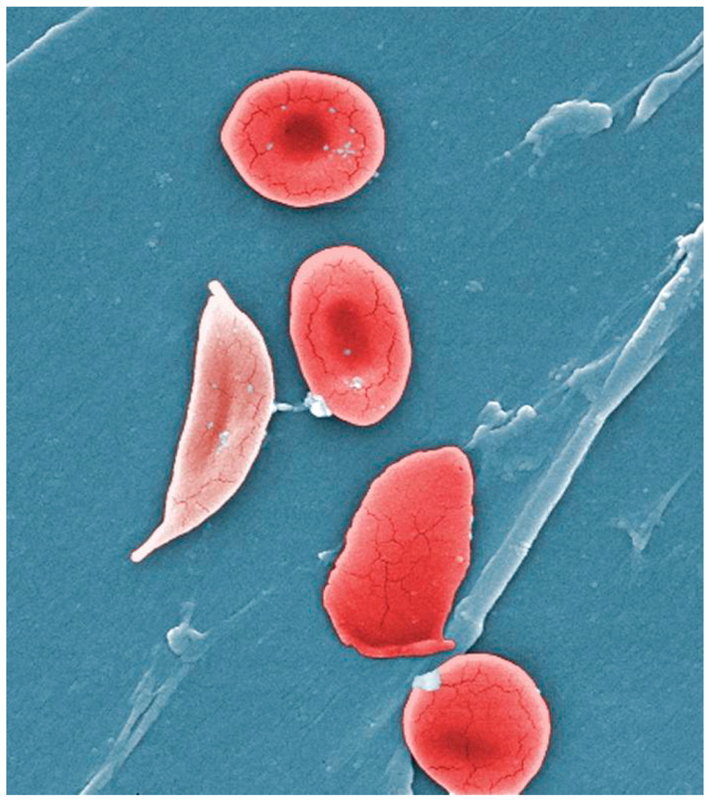 A multidisciplinary team comprising researchers from Carnegie Mellon University, the University of Pittsburgh Medical Center (UPMC), and the Massachusetts Institute of Technology (MIT) has developed a microfluidic device to assess cell-level processes influencing the pathophysiology of sickle cell disease.

Sickle cell disease is a genetic blood disorder that results in sickle hemoglobin, which causes red blood cells to mutate from their normal, doughnut shape to a rigid, crescent shape. According to Gregory Kato, MD, director of the Adult Sickle Cell Center of Excellence and Professor of Medicine at the Vascular Medicine Institute at UPMC, “these rigid sickle red blood cells interfere with blood circulation and can cause agonizing pain in these patients.”

For example, these symptoms are common in cases of vaso-occlusive crises in which sickle cells block blood flow to tissues.

In a paper published in the Proceedings of the National Academy of Sciences this past December, titled, “Kinetics of sickle cell biorheology and implications for painful vasoocclusive crisis,” the team discussed their in vitro model, which enables quantitative investigations of the kinetics of cell sickling, unsickling, and cell rheology.

This new microfluidics device “can detect the changes in red blood cell rigidity that occurs as the cells flow into low-oxygen conditions and give up oxygen, which allows us to study the red blood cell under flow conditions with low oxygen more closely than ever before,” said Kato, a member of the multidisciplinary team. “With this new device, we were able to detect exquisitely the anti-sickling effect of Aes-103, a new experimental agent we are testing in clinical trials, currently known under the name Bax-555. This shows that we can use this device to test new experimental anti-sickling agents to look for drugs that can control sickle cell disease at its roots.”

In support of the device improving diagnostics of sickle cell disease, Ming Dao, part of the research team and principle research scientist in MIT’s Department of Materials Science and Engineering, stated, “Currently there is no reliable method for doctors to predict when vaso-occlusive painful crisis will happen, or how severe it may be. Our new device is capable of mimicking gas exchanges in human body in a controlled manner and quantifying cell sickling and impaired cell deformability due to sickle cell disease. The methods developed and parameters measured in this study offer new ways for improving diagnostics and for efficiently evaluating the effectiveness of anti-sickling drugs, such as FDA approved hydroxyurea or Aes-103 currently in phase II clinical trial.”

The team also presented evidence showing that this model could be used as a diagnostic indicator of disease severity. The team examined sickle hemoglobin (levels ranged from 64 percent to 90.1 percent) from blood samples of 25 patients with sickle cell disease. Using these samples, the team investigated the correlations between cell biophysical alterations during blood flow and hematological parameters, sickle hemoglobin level, and hydroxyurea therapy. Based on their results, the team identified two severe cases of sickle cell disease that were also independently identified as severe using a genotype-based disease severity classification.

University President Subra Suresh was also a key member of the interdisciplinary team.

Commenting on the importance of this work, Suresh said, “By bringing engineering, biology and medicine together with the design of microfluidic devices with controlled microenvironments, this work provides unique cell-level perspectives of patho-physical processes of sickle cell disease. It could lead to new diagnostic indicators of painful vaso-occlusive crisis and disease severity in sickle cell patients. This work could also facilitate supplemental pathways to improve clinical practices.”

Currently, the team is filing a patent on the work presented in their paper. Research was funded by the National Institutes of Health and Carnegie Mellon University.