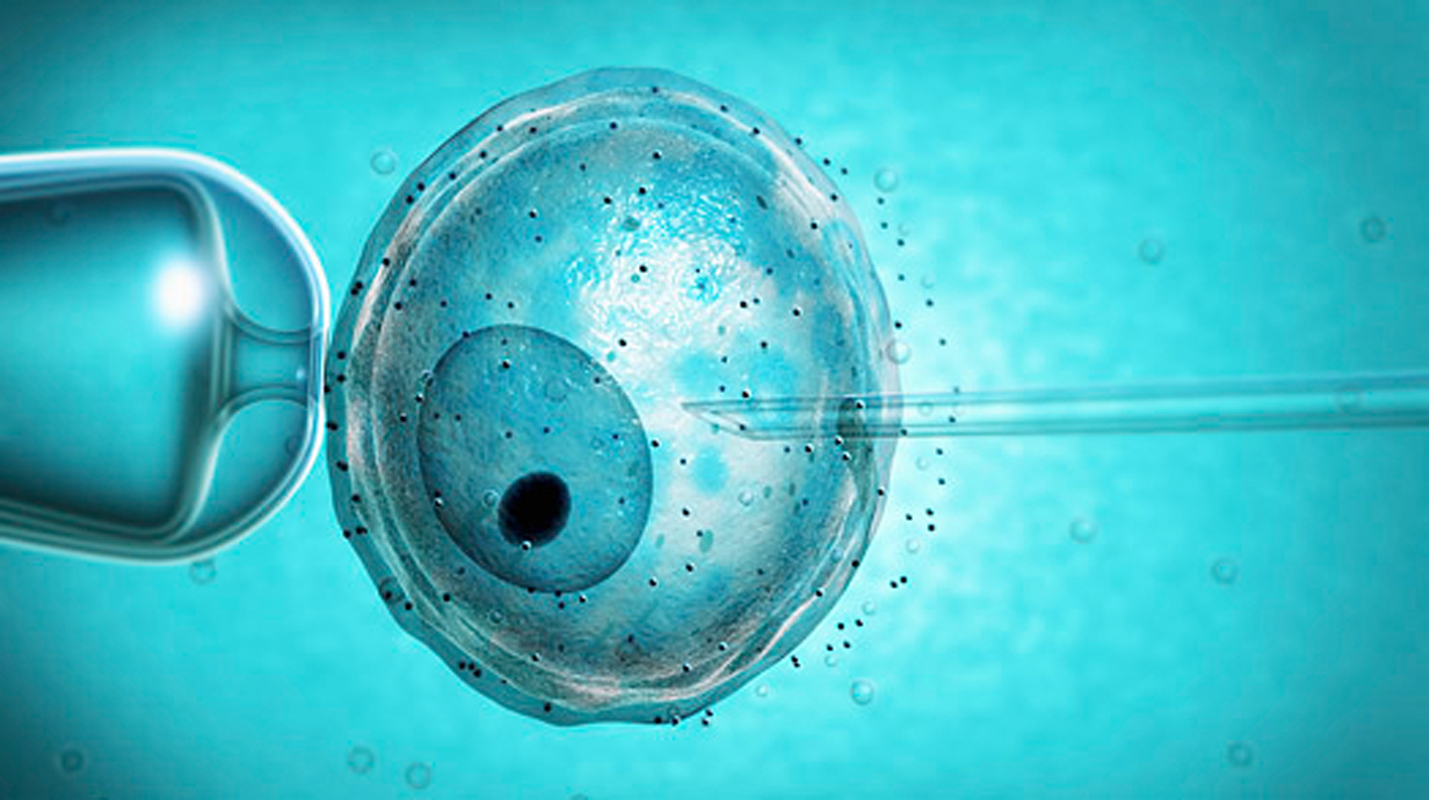 At last week’s Pugwash meeting, the group examined the moral and social implications of practicing genetic engineering in humans.

Last week, the United Kingdom approved the first procedure involving the manipulation of human DNA. The procedure allows women with diseases encoded in their mitochondrial DNA to replace that DNA in their child’s embryo with healthy mitochondrial DNA from a third person. The procedure would result in the first children with DNA from more than two parents, and has highlighted a debate on if, and how, genetic modification should be applied to humans.

Certain diseases, such as Huntington’s, sickle cell anemia, hemophilia, and cystic fibrosis, are caused by known genetic mutations. Is it morally responsible to allow children to be born with these diseases, when it is possible to detect and repair the genetic mutations that cause them?

Many members of the group expressed concern about the safety of modifying human’s DNA.

The workings of DNA and gene expression are still not fully understood. Illustrative of this, the entire phenomenon of epigenetics was not discovered until recently.

Before this point, scientists were unaware of the importance of structural details of DNA strands, besides their nucleotide sequence. Experimenting in new fields is inherently risky, because of the potential for unknowns. Additionally, the potential negative ramifications of genetically engineering humans are huge. Diseases unintentionally caused by genetic engineering would not only hurt the generation who received the intervention, but potentially all of their decedents. It may be worth being cautious when there is the potential of introducing new genetic disorders, such as Huntington’s disease, into our genetic pool.

Being able to choose only genes known to be beneficial may also lead to decreased diversity in human DNA. Less diversity leaves us more open to the risk of widespread disease susceptibility, a potential catastrophe that played out during the great potato famine. With the loss of diversity, we might also lose out on the contributions of outliers in our civilization.

On a social level, human genetic modification also has the potential to relegate non-modified humans to second-class status.

People without genetic modification might be unable to compete with their modified counterparts and might not be given equal consideration by schools and employers. This future is examined memorably in the 1997 film Gattaca.

However, even if the benefits from the new technology are not equally distributed, the effects of a more capable workforce might benefit everyone. Also, such segregation might be short-lived, as genetic modifications become more affordable.

There is an abundance of issues to consider regarding the potential benefits and dangers of human genetic engineering. As the technology is coming closer to reality, it may be time to start discussing these questions.