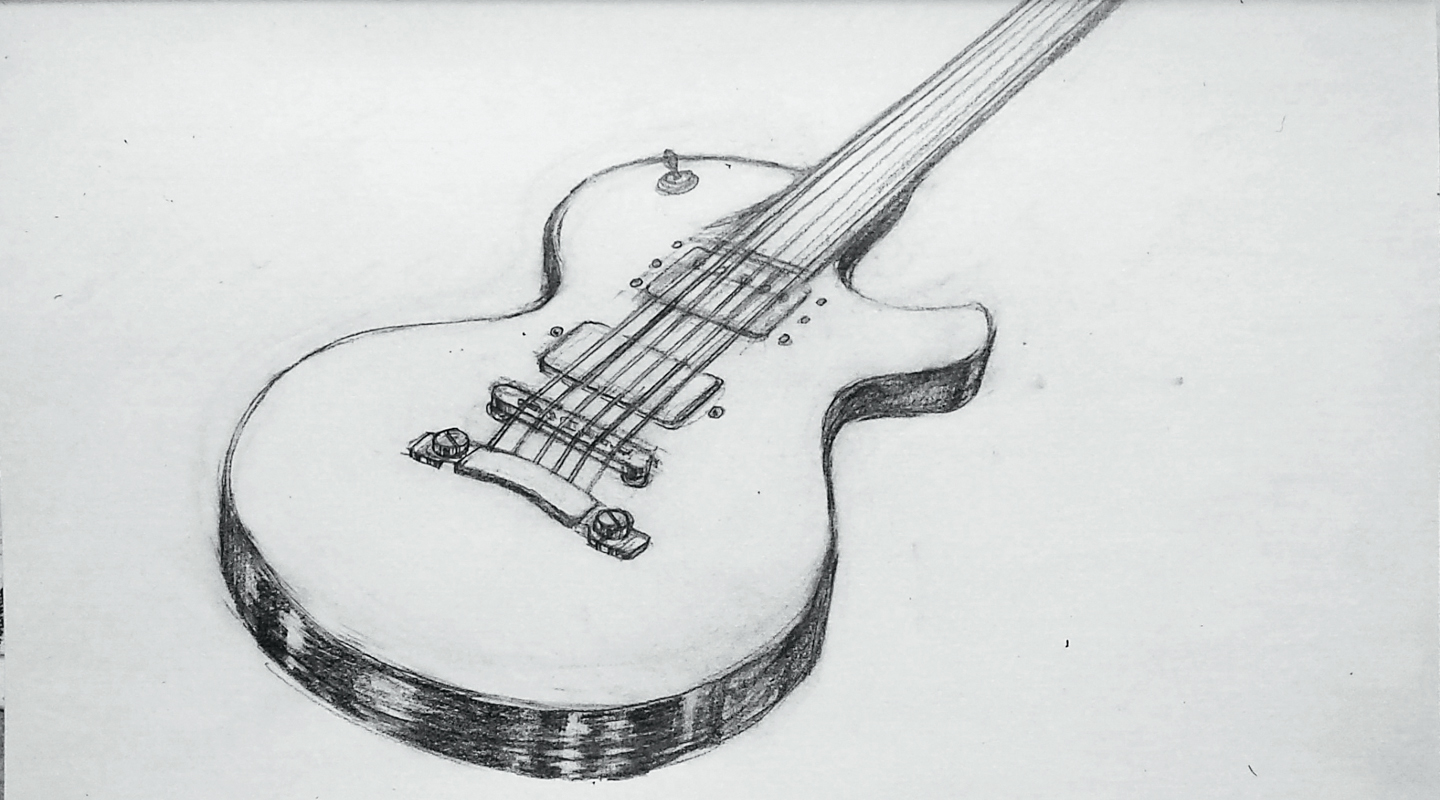 Imagine that you are a rock star, performing at what may be one of the biggest gigs of your career. The melodious growl of your electric guitar, paired with booming speakers, allows your music to stay afloat in the sea of screaming voices of your adoring fans. Most likely, it is largely thanks to this instrument that you have managed to reach the height of your career.

Interestingly, the excited reaction of your hypothetical, modern day audience is a huge contrast to the reaction of the skeptical public in the 1930s when the electric guitar first arrived on the music scene. Initially emerging into obscurity, it wasn’t until the 1950s and 1960s that the electric guitar entered the realm of popular American culture.

Without a resonating cavity, what makes an electric guitar produce its strikingly eccentric sound? In 1924, Lloyd Loar, an engineer at the Gibson Guitar company, invented an electric magnetic pickup. Four years later, the design was later applied to the creation of the first, commercially advertised electric guitar by the Stromberg-Voisinet company.

According to ehow.com, the magnetic pickup electronically detects the vibration of the guitar strings. It consists of a bar magnet wrapped in thousands of turns of wire that are thinner than human hair. This allows it to act as both an electromagnet and a transducer, which is a device that converts physical signals into electrical signals. Surrounding the pickup is a stable electromagnetic field, which can be disrupted by the vibration of a string at a specific frequency. For example, if you pluck a string that vibrates with a frequency of 400 Hz, the pickup will receive a current of the same frequency. The electrical signal is then relayed to an amplifier.

Pickups can come in different forms, and are located at different parts of the guitar body. Some are single long magnets under all of the guitar strings, while others have a single pole-like piece of magnet under each string. A guitarist can create a variety of different sounds using different pickups.

From the pickup coil, electrical signals are sent through a simple circuit, with both wire and electric components. Circuits regulate the amount of flowing electricity through components called resistors. One kind of resistor helps to filter out specific frequencies. Another kind of resistor regulates the amplitude, or volume, of the signal that gets sent to the jack, which is the connection between the guitar and the amplifier.

Generally, the electric guitar itself does not consume any power. Instead, power is directed to an amplifier, which is composed of three basic parts: a preamplifier, a power amplifier, and a speaker.

Preamplifiers are necessary to ensure that the electrical signal is strong enough to be sent to the power amplifiers. The power-amplifiers then boost the signal in order for it to be strong enough to trigger the speaker. Without amplifiers, an electric guitar would only be able to produce weak sounds.

Unlike a stereo amplifier, the amplifier of an electric guitar often distorts signals, creating the signature growling, edgy sound. Distortions occur when the electrical signals are too strong for the circuit. Whether the amplifiers uses vacuum tubes or a transistor will also influence the distorting effect.

Also a transducer, the speaker will convert the electrical signal into an audible sound. Inside a speaker an electromagnet is positioned in front of the permanent magnet. The electromagnet has the ability to move around while the permanent magnet remains in a fixed position. As the electric pulses travel through coils of wire, the electromagnet vibrates back and forth due to rapidly altering directions of the magnetic field. The sound waves coming from these vibrations are further amplified by an attached cone, made of flexible material. In turn, these amplified vibrations create fluctuations in air pressure that pound against our eardrums, which results in the sensation of sound.

With the creation of electric guitars, you can now play the guitar at a significantly higher volume. Combine the guitar with the intriguing effects of amplifiers and speakers, and you are left with a unique instrument that has helped to develop many genres, namely rock ‘n’ roll. Through its ability to pluck at human emotion, the electric guitar has provided limitless variations that have changed the face of American music.