Tales from Abroad: Exploring Paris with an open mind 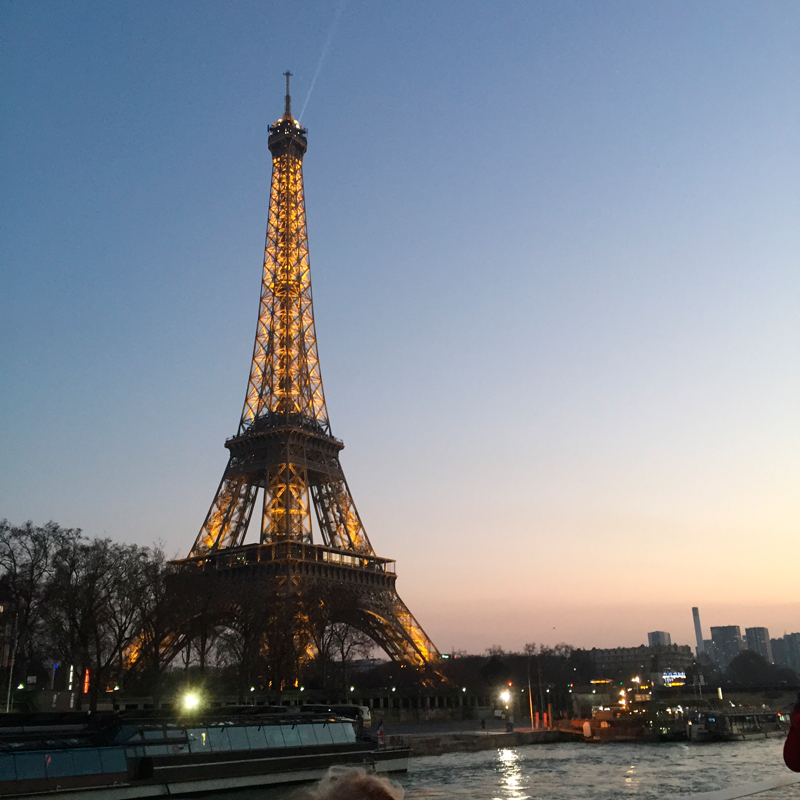 Left: The Eiffel Tower is just one of the many architectural treasures of Paris. (credit: Jennifer Tuttle/)

Before I left to study abroad in Paris for a semester, whenever I would tell someone about my plans, I would often receive a very similar reaction from everyone: “Don’t you know that the French hate Americans”?

This is perhaps the stereotype that frightened me the most before I arrived, as well as the one that, for me at least, has been disproved during my time here. The French do not hate Americans. What they hate is when you are rude, expect others to instantly speak English, and not lack self-control. Unfortunately, those are three things that Americans seem apt to do when they are in Paris. But avoiding French anger is easy — all you have to do are three things:

Greet each cashier, security guard, waiter, bartender, etc. with a smile and a “bonjour!” or “bonsoir!” and leave with a “Merci, au revoir!” Politeness is vital to how you are treated, and in general makes the world a better place.

Try to speak French. Use whatever French you have, even if that is just the ability to say that you do not speak French. Most people you encounter can, in fact, speak English, and are more than willing to if you ask, but they do not want to be forced to use it. Imagine if someone came into your workplace and instantly expected you to speak their language. I’m going to bet you would not be happy. So instead, make an effort, try something new, and show some respect to the country that you are visiting.
Control yourself. The French hate public intoxication, to the point where even a taxi will not take you home if you are very visibly inebriated. The French drink to enjoy themselves, not to get drunk. Perhaps Americans would be better off if they did the same.

These three rules have helped me through every situation I have been in since arriving in Paris, and surprisingly I have yet to encounter any genuinely rude French people. While other American students complained about how they could not get service at the bar (probably because they refused to speak French and yelled for the bartender), I sipped my drink that the waitress had happily suggested. When I accidentally swiped my Metro card twice and had to wait for eight minutes, a helpful older French woman showed me how to sneak in when she swiped her own card. And while I have had to deal with a definite language barrier, the only things necessary are a simple “bonjour” and some patience.

Though I have not been in this beautiful country and around Parisians for very long, I have learned that kindness is a universal language that can open any door, as long as you are willing to put yourself out there and try.