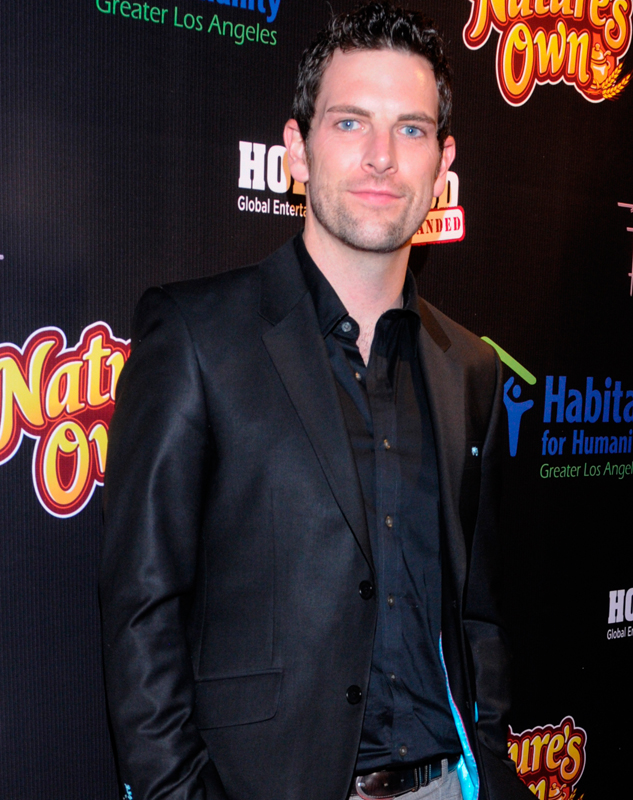 *The Voice* alum Chris Mann brings appropriate gravitas and power to the part of the Phantom. (credit: Courtesy of Hollywood PR via Wikimedia Commons)

The Phantom of the Opera, currently being performed at the Benedum Center, is a fantastic production. It's a part of PNC Broadway Across America and certainly lived up to the glitz and talent the Broadway label would suggest. The Phantom of the Opera first opened in 1986 and still continues to be shown on and off-Broadway today. It is the longest running musical on Broadway, with over 10,000 total shows.

The musical is centered around a Phantom who is haunting an opera house in late 19th century France. He has such deep love for a woman named Christine that he begins to control all the shows and productions being performed by this opera house in order to give Christine an opportunity to sing in the spotlight. His love becomes possessive of her and frightens all those who visit the opera house. The climax of the first act occurs with the famous chandelier fall, which is the Phantom’s response to Christine not starring in a show. The second act features a duel between the Phantom and Christine’s long-time friend and fiancé, Raoul. In the end, Christine shows the Phantom affection through a passionate kiss that takes place in his dungeon below the Opera house. It is this kiss and her gift of the engagement ring from Raoul that make the Phantom realize what a monster he has become and inspire him to turn himself in, though he disappears when the authorities come to arrest him. Christine and Raoul escape to live happily ever after.

The music of The Phantom of the Opera is incredibly beautiful and needs very strong, powerful voices to give the music the execution it deserves. Chris Mann, who plays the Phantom, and Katie Travis, playing Christine, had perfect voices for the parts. Chris Mann's vocal chops have been widely lauded, as he gained his initial claim to fame through NBC’s The Voice. He graduated from Vanderbilt University with a Vocal Performance degree and has always dreamed of being in the role of the Phantom. His voice will send shivers up your spine. Katie Travis has spent much of her life on the stage. She recently played Cosette in a national tour of Les Misérables Like Chris, she has always wanted to be Christine in The Phantom of the Opera. Her voice has such purity and grace that it was impossible not to fall in love with the music she sings.

The Phantom of the Opera has several scenes where impressive special effects are needed in order to communicate the terrifying extent of the Phantom's anger and emotional angst. In past productions, the Benedum has not been known for its special effects. However this show really demonstrated the Benedum's crew and production designers' ability to implement an awe-inspiring special effect-filled production. For instance, the chandelier drop was completely believable, as was the fire the caused by the Phantom throughout the musical. It was done on stage in a beautiful and captivating way. The Benedum also had speakers spread throughout the audience to make sure that the Phantom’s powerful voice surrounded everyone in the crowd.

The Phantom of the Opera was a very enjoyable and striking production in downtown Pittsburgh. The classic story, beautiful music, and lifelike special effects made for a wonderful show. The musical will be at The Benedum Center until March 1.