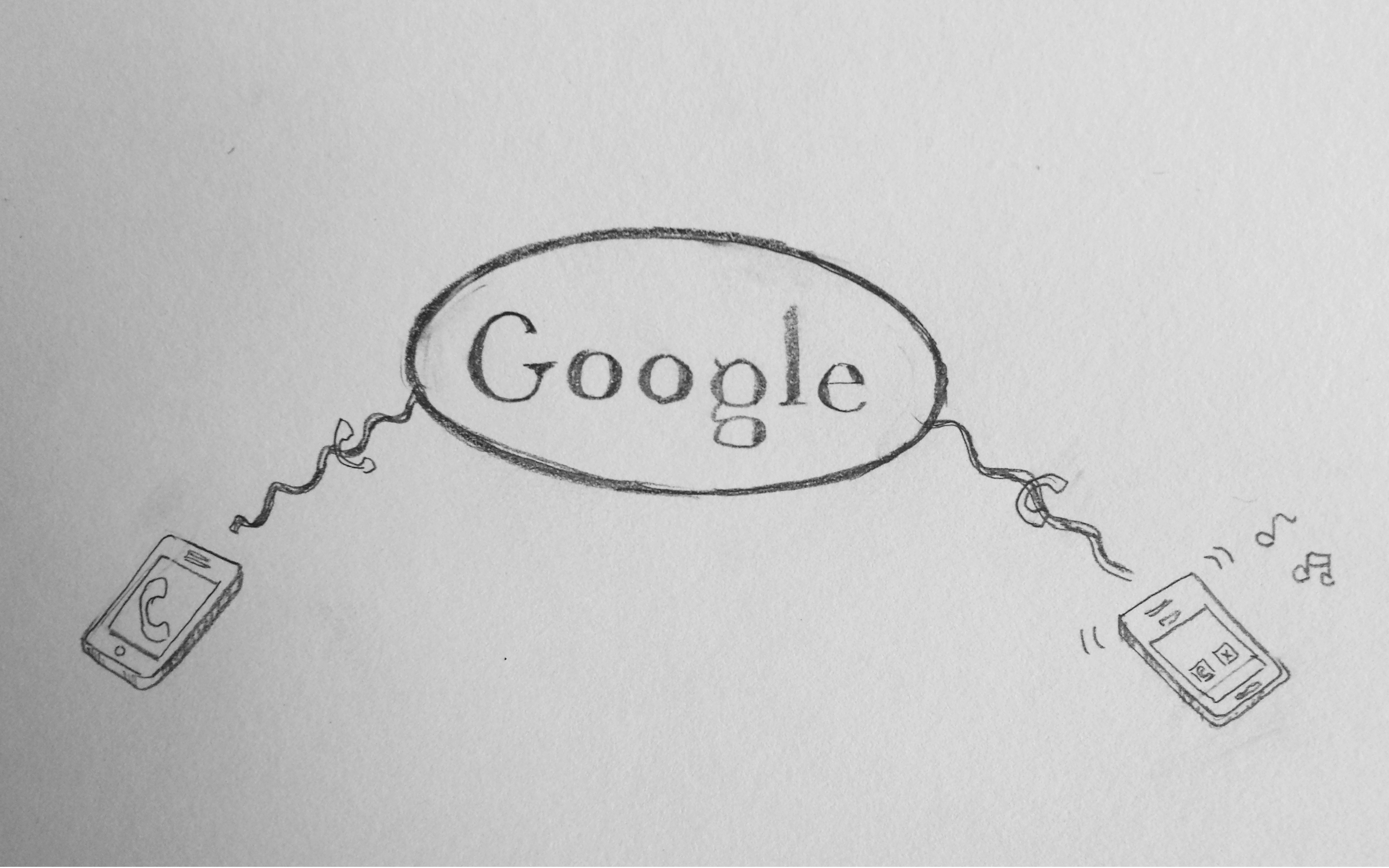 Google is a company that everybody knows, most publicly for its search engine. However, it is also involved in many other areas. Recently, Google began leasing infrastructure from Sprint and T-Mobile and reselling internet services to consumers. This week Pugwash discussed the possible implications of this move.

First, it was noted that Google has an incentive for providing good connections. Because most of Google’s money is made from people viewing ads, it is to Google’s benefit to have more people connected to the Internet. It was speculated that Google could even offer the Internet services for free or for a very low price, gambling that they would make enough off the increased traffic to their web content. Through vertical integration, Google would be highly incentivized to provide good service.

The idea of a Google monopoly was also discussed. Worries that Google will create a monopoly were quickly put to rest. Service providers already carve up regions so as to avoid competition, and Google isn’t even entering the market as a true competitor. When it leases the infrastructure, it usually is only doing so where the bandwidth is not already being used. Because Sprint and T-Mobile still own the physical infrastructure, there is little risk of them being toppled and replaced by Google.

The question of monopolies also applies in the context of public utilities. We were unsure about how the status changes when utility infrastructure is rented out to a third party. However, classifying a service as a utility is one of the few ways to prevent monopolies from taking advantage of limited regulation.

Regardless of market competition, some members expressed distrust that Google would have access to their data from start to finish. Google already gathers incredible amounts of information about people using the Internet; do they really need more?

Many modern companies have, or are attempting to get, similar levels of integration. It was mentioned that this could be the “honeymoon” period of large oligopolies. Just because Internet companies like Amazon and Google are providing great services now, they might decide one day that they want to stop operating at a loss.

So far, Google hasn’t run into anti-trust laws in the United States, beyond a slight warning about promoting their own search results without disclosure. In the European Union, however, there have been more legal consequences for Google’s reach. Whether Google and other massive tech companies will ever be challenged was a question open to debate. The current goal of many, if not most, startups is to grow just big enough to be bought out. Although there may be some companies, like Uber, that resist buyout and end up as strong corporations themselves, the frequency of that happening may be declining. In the Internet service provider business, where startup costs for small businesses are incredibly high, it can be even harder for a newcomer to present a real threat to the larger, established companies.

Whether Google’s move into the business of Internet service is positive or negative seems to depend on how much one trusts Google. Having vertical integration gives them more incentive to provide quality Internet access, but at the same time, they are now in control of users’ data from start to finish.