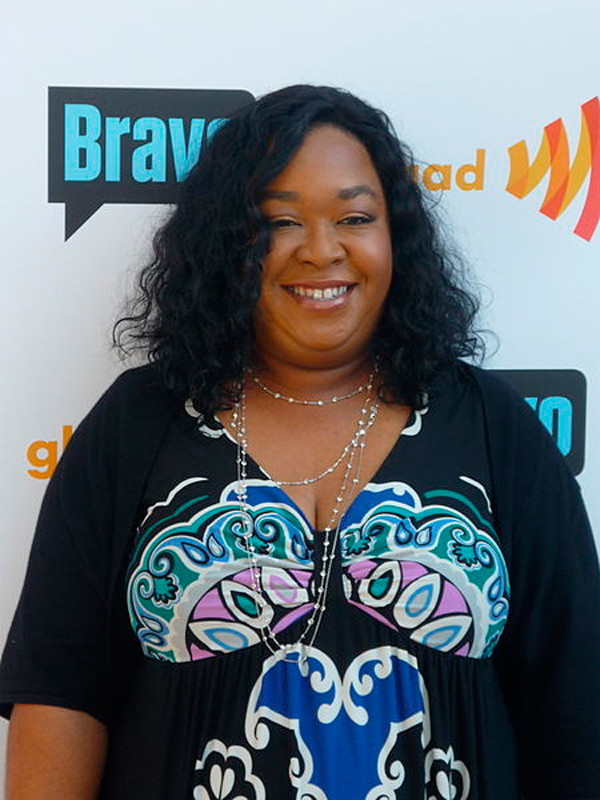 Thursday nights are Shonda Nights. No questions asked. Last winter left Shonda Rhimes’ fans with three nail biting mid-season finales on her hit shows Grey’s Anatomy, Scandal, and the newest addition to the line-up, How To Get Away with Murder. And this past Thursday marked the highly anticipated return of all three. Ever since 2012 when her hit series Scandal premiered immediately following her longtime success Grey’s Anatomy, Shonda Rhimes — screenwriter, director, and producer — has scheduled a place in millions of viewers’ weeks with hours of Thursday night delight.

I’m a newbie to the tradition, hopelessly hooked to Shonda Night’s newest addition, How To Get Away with Murder, written by Pete Nowalk and produced by Rhimes, which first aired last September. The show follows Annalise Keating, a sharp, brilliant, and mysterious law professor, and her five protégés (affectionally dubbed “The Keating Five.”) The characters work on criminal defense cases weekly, meanwhile unraveling a murder they are all somehow connected to over the course of this season’s episodes. While I recognize that this drama may sound like any other court show, watching just one episode will show you why it’s not.

Every Thursday when I tune in, I get goose bumps when Oscar-nominated actress Viola Davis steps into the role of Annalise Keating, a character I’ve never seen the likes of on television before. Annalise is an incredibly powerful and respected lawyer who presents herself as a strong, self-assured professional, doing everything she can to fight for those who are innocent. In the very first episode, she commands a college lecture hall as she proudly marches down to the front of the blackboard and introduces her class to “Criminal Defense 101” or as she likes to call it, “How to Get Away with Murder”. In that tension filled moment, I remember sitting on the couch and holding my breath until her sly smile and bright eyes gave me permission to breathe again. In every scene of every episode, Annalise exudes confidence from the classroom to the courtroom, which is exactly what her clients need as she saves them from punishments ranging from imprisonment to death. In one case when she has the chance to save a wrongfully accused client from time on death row, she delivers an impassioned speech, almost getting thrown out of the courtroom, which ultimately brings a powerful senator to his knees. After she wins that case, her law student, Michaela Pratt, (played by Aja Maomi King) speaks for us all when she says, “I wanna be her”.
But one-dimensional characters aren’t fun, so behind the confident brilliance viewers also get a glimpse of the other Annalise, a woman who is scared, plagued by betrayal, mistrust, and dishonesty behind the doors of Keating and Associates. In a much-buzzed-about scene, after an exhausting court case, we see Annalise physically stripping down her powerful image as she removes makeup, eyelashes, and her wig and looks into the mirror to see her natural self. I couldn’t imagine such a powerful moment with any other actress in the “I woke up like this” era of television. Her vulnerability serves as a refreshing look to see a complex character; a woman struggling with her marriage, struggling with her morality, and struggling with herself.

Shortly after the show premiered, New York Times TV Critic Alessandra Stanley wrote about how Shonda Rhimes’ productions, referred to as Shondaland, have created a generation of African-American women who are “authority figures with sharp minds and potent libidos who are respected,” unlike the many “sassy sidekick” roles African-American actors and actresses are often reduced to. Viola Davis has risen to fame in many of these supporting roles, winning an Oscar nomination for 8 minutes of screen time in the film Doubt. But Davis describes herself as the type of individual who works hard no matter the number of pages in the script she’s given. And so far, we’ve seen this; she doesn’t waste a single second during the show.

My obsession with How To Get Away With Murder hasn’t ended with Thursday nights. Both Shonda Rhimes and Viola Davis are incredibly successful women and have incredibly valuable lessons to share. If you missed Rhimes’ commencement speech last year at her alma mater Dartmouth College, you’re missing out. She speaks honestly and openly about the differences between dreamers and doers, criticizing our generation for our focus on hashtag activism. She tells young people that we need to recognize the difference between wishing and doing, pushing for us to take action on the latter. At one point she is hilariously straightforward when she says, “So you think, ‘I wish I could travel.’ Great. Sell your crappy car, buy a ticket to Bangkok, and go. Right now. I’m serious.” And, speaking simply and openly, you and I both know that she’s absolutely right.

I keep these lessons close to my heart and am grateful that I live in a time and place where I can look up to see these incredible women doing amazing work and being recognized and celebrated for it. I get to learn lessons about success and failure, hard work and humility, complexity, and morality from women who have an incredible gift and power. That’s why Thursday nights mean so much to me. And if you’d like to join in, I’ll save some room on the couch.