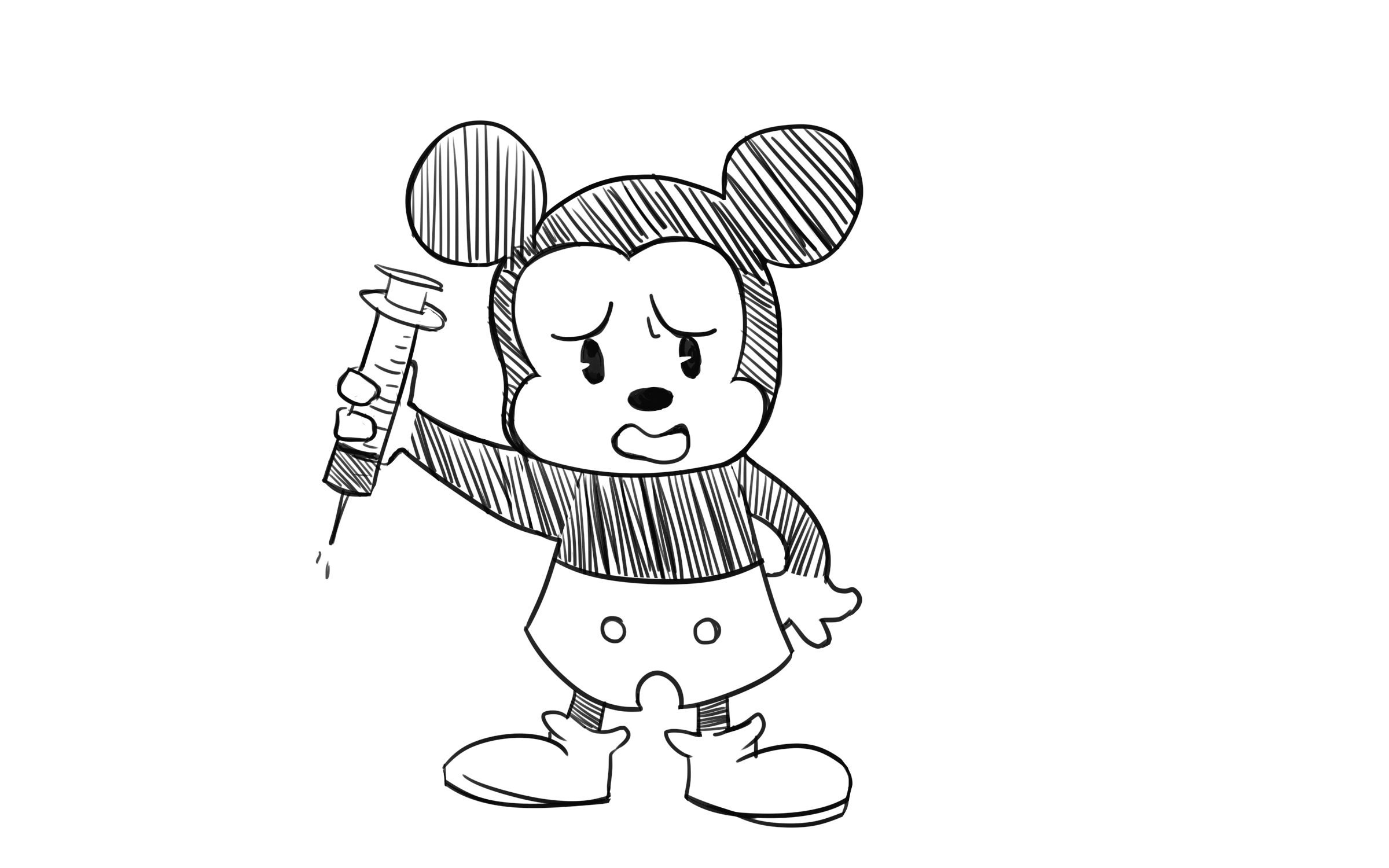 In the mid-1960s, researchers discovered and licensed the first vaccine for the measles, an overwhelmingly deadly disease. Now, many consider measles to be a disease of the past.

In some communities, however, measles is still infecting children. In Marin County, CA., 6.45 percent of children in public schools, compared to a 2.5 percent average statewide, have a “personal belief exemption,” according to NPR. Children with a personal belief exemption are not required to get available vaccines for communicable diseases, which in most states include polio, hepatitis B, varicella, measles, and others.

Right now there are 109 confirmed measles cases in the United States, according to Mashable, most of which originated in California’s Disneyland. The crowded amusement park acted as the perfect incubator for measles, and the outbreak even affected six people who were vaccinated.

Most parents’ aversion to vaccination stems from fears that certain ingredients in vaccines are linked to Autism Spectrum Disorder. The Center for Disease Control and Prevention (CDC), among other reputable health institutions, however, has dispelled that notion in more recent studies. In fact, the 1998 Lancet study that originated the myth of a vaccine-autism link was later retracted for unethical and fraudulent scientific practices, according to CNN.

It is dangerous for parents to refuse to vaccinate their children, and the more unvaccinated children there are, the more likely it is that those who are vaccinated will be infected, as they were in Disneyland. In addition, herd immunity is dependent on a critical majority of the population being vaccinated. Anti-vaccination parents are not only putting their own children at risk, but also anyone unable to be vaccinated, including infants under 12 months of age and those with extenuating medical circumstances.

Vaccination-dubious parents should not be the cause of a new pandemic. Measles is entirely preventable. The measles, mumps, and rubella (MMR) vaccine is 95 percent effective, and is directly responsible for the 99 percent reduction in United States measles cases, according to the CDC. Not only is there no connection between the MMR vaccine and autism, but the MMR vaccine is widely considered one of the safest and most effective vaccines currently available.

Parents who refuse to vaccinate their children are contributing to an easily preventable problem, and should consider the dangers of refusing vaccination, for both individual children and the surrounding community.