Government should help homeless, not make them invisible 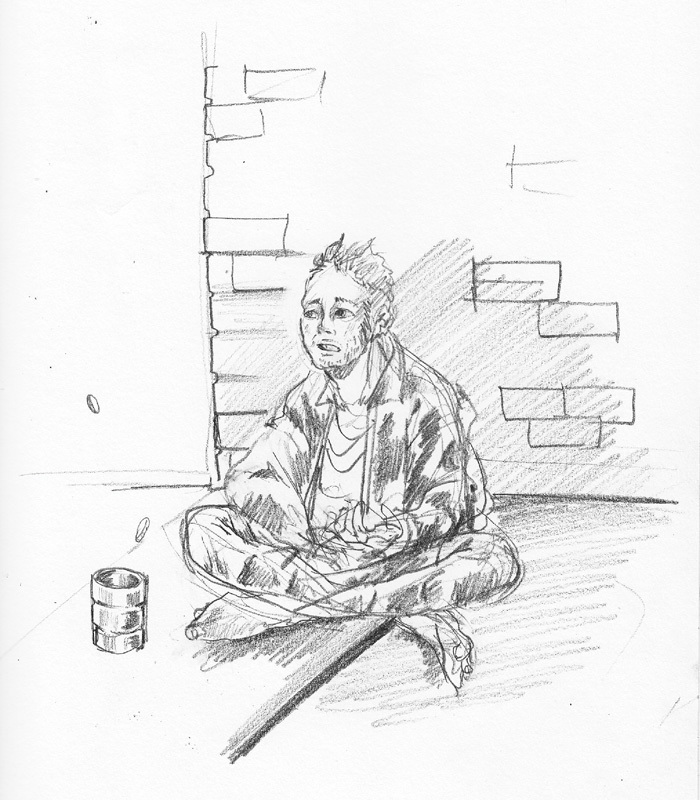 Homelessness in America is a problem, and criminalizing it is not the solution. Several cities across the country have laws that ban outdoor sleeping and begging. The city council of New Port Richey, Fla. voted to restrict feeding homeless people in parks, and a tent city in Honolulu was recently demolished, leaving around 300 people without shelter.

Yes, it is uncomfortable to look at people sleeping on benches or sitting on street corners. It's difficult to say no when a homeless individual asks for money. But putting them out of sight without giving them the means to lift themselves from the cycle of poverty only perpetuates the problem. In order to find a solution, we cannot continue to create barriers.

Recently, the federal government seems to have addressed this issue. In August, the Justice Department ruled that an anti-camping ordinances in Boise, Idaho was unconstitutional. Anti-camping ordinances make sleeping outside illegal, which essentially criminalizes homelessness. It took the government until 2015 to determine that these are a direct violation of the Eighth Amendment, and this is a ruling that should be extended to all states.

Shortly after this decision, the Department of Housing and Urban Development announced that when they disburse their $1.9 billion in grants later this year, they will consider whether a city has and enforces anti-camping or anti-panhandling ordinances. Rather than letting cities decide how to legislate their homeless, the federal government is taking a stance and putting pressure on them.

If a city wants some of this grant money, it must earn it by first treating its homeless as people who need help instead of criminals. It actually looks like this pressure is beginning to yield results. Cities are beginning to rethink their policies and, in the meantime, enforce them less.

Instead of throwing people in jail for living without shelter, which only addresses symptoms of homelessness, we need to use these grants to empower them and give them the resources to help themselves.