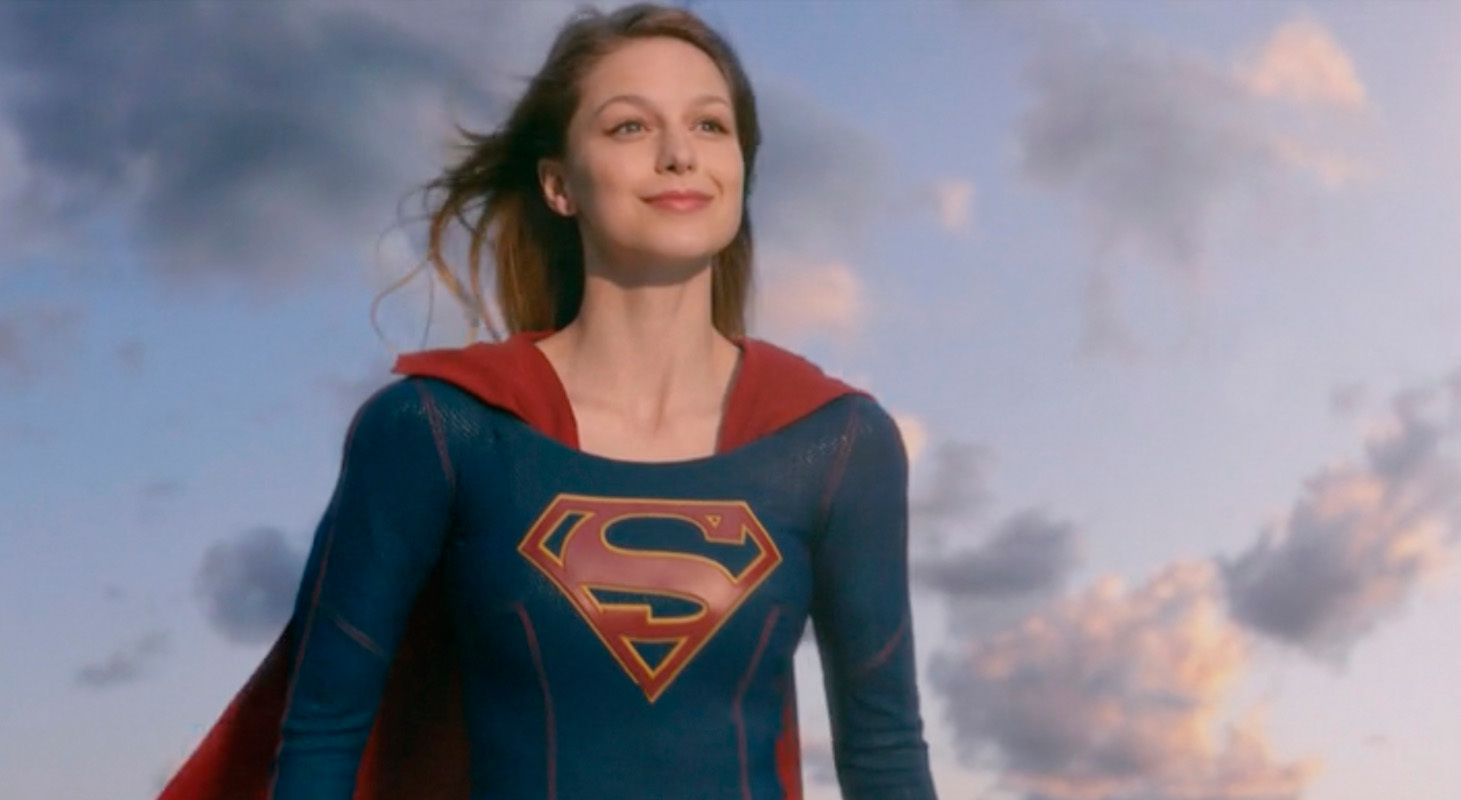 I have a golden rule when it comes to TV shows: I can only make judgments on whether or not the show is going to be worthwhile after watching three episodes. After this week’s episode, I am finally able to formulate my opinion on the new CBS show Supergirl. After the trailer caused some uproar in the comic fan community, because it was selling the TV show like the Saturday Night Live’s (SNL) Black Widow movie parody, the show’s pilot was “leaked” online, and it was much better than what the trailer made it out to be. The show has a lot of potential, and it’s ultimately up to CBS whether the show will succeed or not.

The first episode contains a lot of background, and a lot of foray into who the characters are and why they are there. Kara Zor-El (a.k.a. Kara Danvers, a.k.a. Supergirl) is portrayed by Glee alum Melissa Benoist, who has an amazing voice, an amazing face, and is overall a badass. she can do everything her cousin (Kal-El, a.k.a. Superman, a.k.a. Clark Kent) can while running around in heels and a skirt, something that Superman can’t do. But actually, superheroines have always been looked at with some serious skepticism based on what they wear since they normally put them in revealing outfits that offer no practical use. For similar outfit situations, see: Wonder Woman ’75, any depiction of Black Cat, or a bunch of other comic renditions of women. However, DC has been putting some practicality in their female characters’ wardrobe choices, for example, both iterations of the Black Canary, and Speedy in the CW’s Arrow. The first episode does a good job of setting exactly why Kara thinks the way she does and explains the symbolism behind the “S” and why it’s important for that to be the main aspect of her costume.

Supergirl does a good job of balancing Kara’s personal and “professional” lifestyles: her personal being her job and her life outside of being Supergirl, and her professional life being Supergirl. It also does a good job of providing a background and a sense of fulfillment to her personal life: in essence giving some information about her relationship with her sister and the possibilities of complicating her life with two different men. One of them, her best friend in the company (portrayed by fantastic singer Jeremy Jordan) and a new romantic interest in Jimmy Olsen, portrayed by Mehcad Brooks from True Blood. The show, however, doesn’t rely on this as the main plot point. It’s all about Kara’s self-discovery and her journey in understanding and controlling her powers. It’s also more about her and her adoptive sister, portrayed by Chyler Leigh, Dr. Lexie Grey in Grey’s Anatomy, who has known of Kara’s powers since they were children and who only recently revealed that she was working for the Department of Extra-Normal Operations, which is this universe’s version of Marvel’s SHIELD.

The show’s only failing is in the special effects. The fighting while flying could use some work, but overall it’s decent. I’d much prefer for the studios to spend their money on making a high quality show than for them to only focus on the special effects and end up ruining the show. However, if you’re hoping for movie-quality special effects, you’ll be disappointed. Hopefully, as the season goes on, the quality of special effects, action sequences, and fight scenes will improve.
After three episodes, I have to say I’m going to keep watching the show. It’s entertaining, high energy, high action, and full of interesting characters that have room to grow and develop throughout the series. I’m hoping that National City, Central City, Star City, Gotham, and Metropolis are closer than they seem, so we can see more interaction between the heroes of the DC TV universe — although I’m not hopeful, since this show is being run by CBS and seems more connected to the movie universe rather than that of its television counterpart. Maybe we’ll see a Glee reunion (the Flash’s Grant Gustin was also in Glee with Melissa Benoist). All in all, I’d keep an eye on this fledgling show, as it still has the ability to surprise and excite people, while introducing them to a slew of dynamic characters in a relatively unexplored superhero universe.