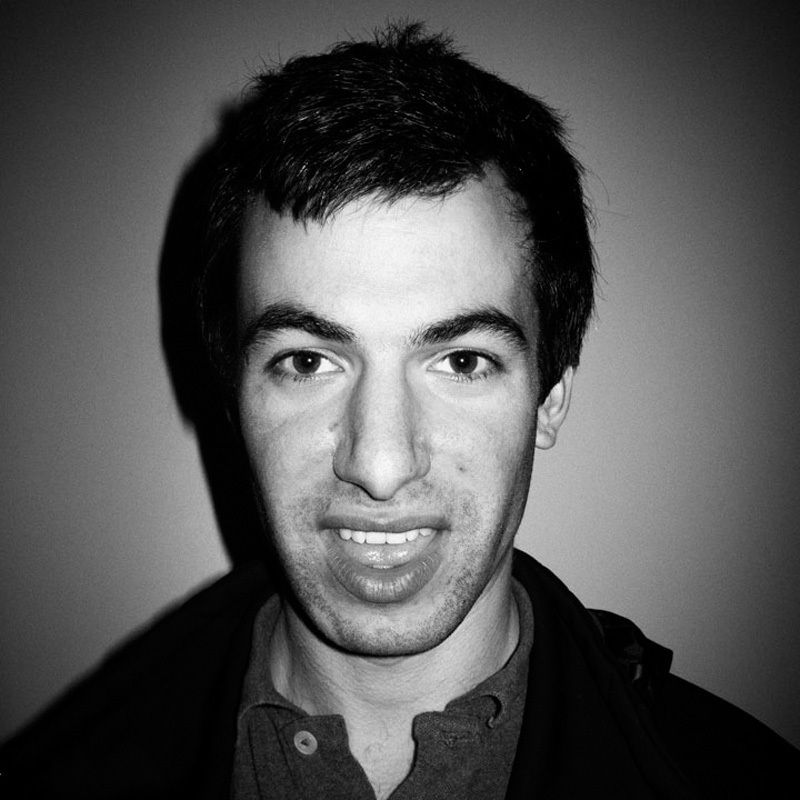 Comedian Nathan Fielder — marked by an amiable awkwardness, prematurely graying hair, and a monotone voice — came to McConomy Auditorium last Monday to show an unreleased episode of his Comedy Central series, Nathan for You.

Fielder, who came to Carnegie Mellon at the behest of the Activities Board, came onto the stage singing a decidedly tone-deaf version of Lana del Rey’s “Born to Die.” Fielder committed to the song, continuing his serenade long after it became crushingly awkward. Awkwardness, however, is part of the comedian’s charm, and he used it effectively throughout the night.

Nathan for You, currently in its second season, is a show about helping people. Fielder finds small businesses that have a problem and offers to solve it as creatively as he can. In the episode he screened on Monday, for example, he visited a bar in Southern California that lost much of its clientele after smoking became illegal indoors.

Fielder pored over the law and found a loophole: Smoking is allowed indoors if it is an intrinsic part of a theatrical performance. After installing a few theater seats in the back corner of the bar, Fielder premiered Smokers Allowed, a “slice of life” play about the patrons of the bar. The episode drew laughs from the almost-full auditorium; Fielder transformed the bar into an actual play and trained actors to replicate that first night of “Smokers Allowed.”

Fielder’s comedy comes from a bluntness that catches you off guard; he was strikingly candid throughout the evening. After he screened the first episode, he took questions from the audience. Before taking someone’s question, however, he invited the student asking it up to the stage, where he got to know him or her on a personal level.

Fielder started the conversation with the first student by asking him how he decides what to wear, and then asking, “Do you work out a lot, or is that just fat?” The student responded that it was, in fact, just fat, to laughs from the audience. Fielder asked the next audience member, a first-year woman, what her friends talk about when guys aren’t around. They talked, the student answered, “about dicks.” More specifically, they talked about “girth.”

After taking questions, Fielder showed one more episode of Nathan for You. In this one, Fielder went to a hotel to solve a problem endemic to family vacations: How can parents still enjoy their vacation (by having sex) while sharing a hotel room with their small child?

Fielder put on a good performance Monday night, and watching a couple of episodes of Nathan for You was enough to make me want to see more. Although Fielder relies on comedic tropes that are commonplace in recent-day stand-up — he plays almost perfectly into the skinny, awkward, white guy trope set by comedians like Daniel Tosh and Demetri Martin — he is genuine in a way that few other comedians are.