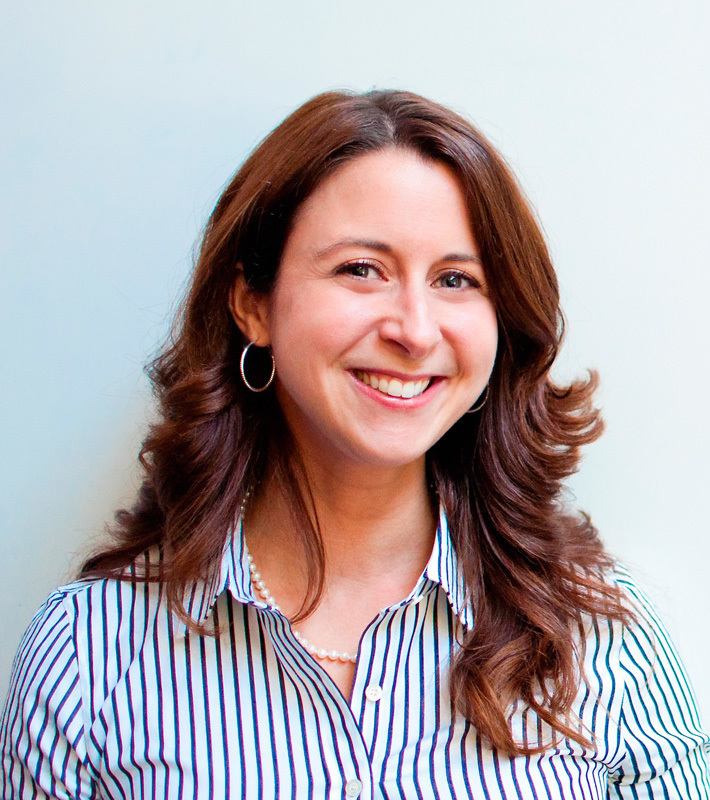 Medicine is going through an incredible transformation and evolution as scientists uncover new and advanced ways to manipulate biology in the hope of improving human lives. Kathryn Whitehead, an assistant professor of chemical engineering at Carnegie Mellon, has made incredible contributions to this advancement through her extensive research on nanoparticles that target specific areas of the body in order to curb the threat of disease. Her research and accomplishments have recently earned her the honor of being featured on Popular Science’s Brilliant Top 10 List in 2015.

Whitehead completed her undergraduate degree in chemical engineering, but wasn’t particularly interested in applying her knowledge to oil refineries. As she began her graduate studies, chemical engineers were just beginning to extend their field into the scope of biomedical applications. Whitehead felt that using techniques “to help people and their problems” was a particularly rewarding use of her education.

Whitehead explained that chemical engineers developing techniques to modernize medicine generally have two goals. The first goal is to take drugs that are currently available in a non-friendly format, such as injections, and develop a friendlier system of delivery. For example, diabetics normally take insulin injections to control their blood sugar level, but researchers hope to bypass the injections by using a pill or a patch system to introduce a protein therapeutic into the body. The second goal is to take drugs that currently don’t have FDA approved methods of delivery and develop mechanisms for an efficient delivery system. These drugs, for example, can include modern genetic based mechanisms that manipulate the underlying biochemistry inside cells by altering DNA and protein expression.

Whitehead and her team of researchers have been working in the lab over the past five years on identifying useful chemical make-ups for nanoparticles using high throughput screening, a scientific method that uses robotics, data processing software, and various detectors to quickly run millions of chemical, genetic, or pharmaceutical tests. Throughout this process, Whitehead’s team has identified a subset of chemical compositions that are beneficial for turning the nanoparticles into useful tools for drug delivery. “We now have the technology, and our goal is to apply it to a variety of diseases,” Whitehead said.

The nanoparticles are carefully designed to distinguish between healthy and non-healthy cells using both active targeting and more subtle approaches. These methods can be extremely useful in cancer treatment. Current cancer treatment methods involve exposing the body to toxins in hope that the toxins kill the cancerous cells, but have a lower impact on the rest of the body. Unfortunately, many patients suffer from the toxins and experience grief and pain from their treatment. Nanoparticle drug delivery methods could improve cancer treatments by making the treatment more targeted. Cancerous cells have a unique biological make-up, which includes a different expression of protein ligands on the outside of their cells. Nanoparticles are able to target this unique external structure by using a lock and key mechanism. In this mechanism, when the nanoparticles travel through the bloodstream, they lock on to the proteins of interest on cancerous cells due to structural similarities between the two. Alternatively, a non-direct, but more complicated, approach involves detecting cells that over or under express certain proteins that cause the cell to develop a disease phenotype. In this method, once locked on the cell, the nanoparticle can deliver a toxin directly to the cell.

“Cancer therapy is so difficult for patients, in large part, because of the toxic side effects of chemotherapy,” Whitehead said in a university press release. “In contrast, our targeted nanoparticles deliver drugs only to cancerous tissue, sparing healthy cells. We expect these targeted treatments to extend the lives of cancer patients while increasing their quality of life through a reduction in side effects.” In a clinical setting, “these methods will not replace current treatments, but could be used in coordination to have a stronger, more targeted impact,” Whitehead said in an interview with The Tartan. Patients can be exposed to the nanoparticles during chemotherapy treatment to have a dual-faced attack and, hopefully, reduce the number of times a patient has to endure the chemotherapy toxins. Currently the research team is applying the nanoparticles to a variety of diseases ranging from cancer to chronic illnesses.

While Whitehead has worked very hard, she gives a lot of credit to her collaborators and research teams. A major aspect of her research involves working with clinicians at various hospitals, whose input is valuable as it reveals the practical impact these new techniques can have on patients. Whitehead also notes the importance of the students working in her labs. While she is proud of her ability to develop tangible products that could improve people’s lives, she sees the students she trains as another valuable product of her hard work. She wants them to develop the same intuition and passion she carries herself so that they will continue to develop great things in their own careers.

Whitehead has been able to find success early in her scientific career and make significant contributions to the scientific community. She believes the key to her success is that “she just keeps going, persevering towards a goal.”

“Science is very hard,” Whitehead said, “and being smart only gets you so far. Almost nothing works the first time you try it, but if you keep your eyes on the prize ... you could change the world.”