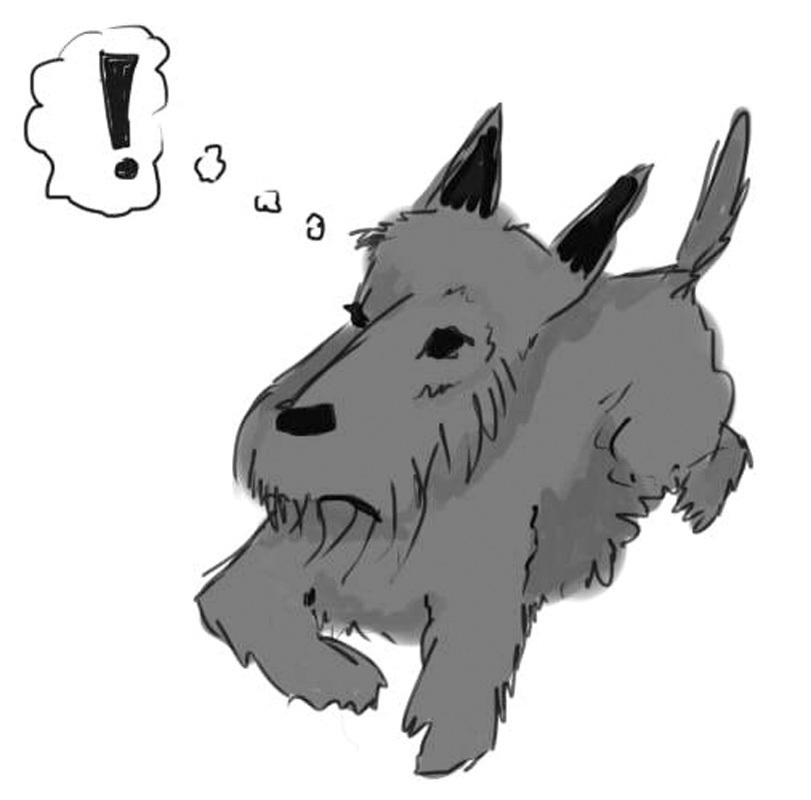 Each year, Carnegie Mellon releases the Security and Fire Safety Report. The university is required to publish the report by state and federal law because of the 1990 Jeanne Clery Act, which mandates that all institutions of higher education that take federal money disclose information about crime on and near campus.

In 2012, there were 17 cases of forcible sex offenses, including offenses off campus property, on campus property, in campus residential buildings, and on public property. In 2013, there were 16. This year, the Department of Education replaces the broadly defined “sex offenses, forcible,” with more granular categories, including rape, fondling, incest, and statutory rape. In 2014, there were six incidences of rape and three of fondling. There were also 27 incidences of stalking — more than double the 13 that occurred in 2013 — as well as two instances of domestic violence and five instances of dating violence.

The university has put measures into place to combat sexual assault, in response to an investigation by the Department of Education for misconduct in handling cases of sexual assault and relationship violence. While Carnegie Mellon has taken significant steps forward by establishing the Office of Title IX Initiatives and beginning to revamp its Sexual Assault Policy, it hasn’t been enough. Although there are fewer forcible sex offenses this year, the number of offenses related to stalking, dating violence, and domestic violence is shocking.

Carnegie Mellon is moving in the right direction, but it needs to continue putting new measures in place for preventing sexual assault and relationship violence. The university must be transparent when it handles such cases; for many, this report is the only sign of a serious problem. Although Carnegie Mellon meets the minimum requirements of crime reporting as laid out by the Clery Act, they must go above and beyond and actively campaign to keep students informed.