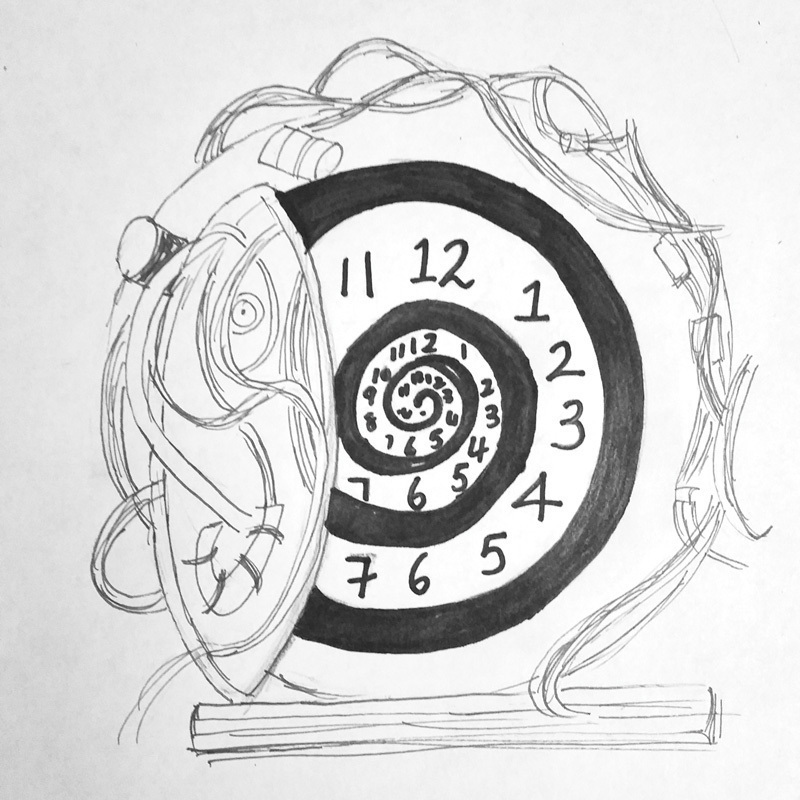 In the words of philosopher and politician Benjamin Franklin, “Time is money.” In the equally esteemed words of writer K. Bromberg, “Time is precious. Waste it wisely.” The idea that time is a finite commodity has stretched across generations, and we are often encouraged to use time as effectively as possible because eventually it runs out, or so it seems. Recent research in theoretical physics is questioning this finite view of time, and scientists in the field are beginning to postulate the feasibility of time travel.

Since Einstein presented his theory of general relativity in 1915, stating that time passes differently for objects moving at different velocities, the concept of time has been warped dramatically. Whereas time used to be viewed as a universal, linear progression of existence, physicists today debate the fundamental properties of time, such as whether it is continuous or quantized, unidirectional (only moving forward) or directionless (capable of moving forward and backward). These mysterious properties of time have given rise to the consideration of time travel, and many physicists argue that it is, in theory, possible.

For time travel to be possible, a body must move from one point in time to another, either to a point in the future or the past.

Time travel into the future is conceptually much easier to understand and much more feasible than time travel into the past. As mentioned earlier, Einstein’s theory of relativity states that time moves differently for observers moving at different speeds. In application, this observation implies that if a body were to accelerate to a sufficient speed approximately near the speed of light, time for the moving body would move more slowly relative to a resting body.

This observation is popularly presented in theoretical physics through the twin paradox: if Twin A were to remain on Earth, and Twin B got in a rocket and traveled near the speed of light some distance into space and then turned around and came back to Earth, more time will have passed for Twin A relative to Twin B’s frame of reference, and Twin A will have aged more than Twin B. Although Twin B has done nothing else other than travel at a very high speed, he has in effect traveled to the future through time dilation.

Time travel into the past uses the same principles of Einstein’s relativity, but in a much more complicated way. There are several ways in which a body can effectively move backward in time, the first of which relies on the above-mentioned principle of Einstein’s theory of relativity. Because objects at faster speeds move slower through time, if an object were to travel faster than the speed of light, it would reach a point before the light gets there itself, thereby reaching a point before we can perceive it in time, effectively causing travel into the past.

A wormhole is a phenomenon that provides a shortcut between two points in space-time. A wormhole functions much like a tunnel: Instead of going over the length of the points between space-time, a wormhole simply goes through them. Connecting these two pieces of information, physicists suggest placing one wormhole near a very dense gravitational field and another near a much less dense gravitational field could create a potential time machine.

Although advancements have been made supporting time travel, it is still only a theoretical possibility. Applying these arguments in real-world experiments requires a much more technical and rigorous understanding of physics. Still, for something that was considered utter fiction only 100 years ago, time travel is an example of one of the ways science pushes the bounds toward making the seemingly impossible real.