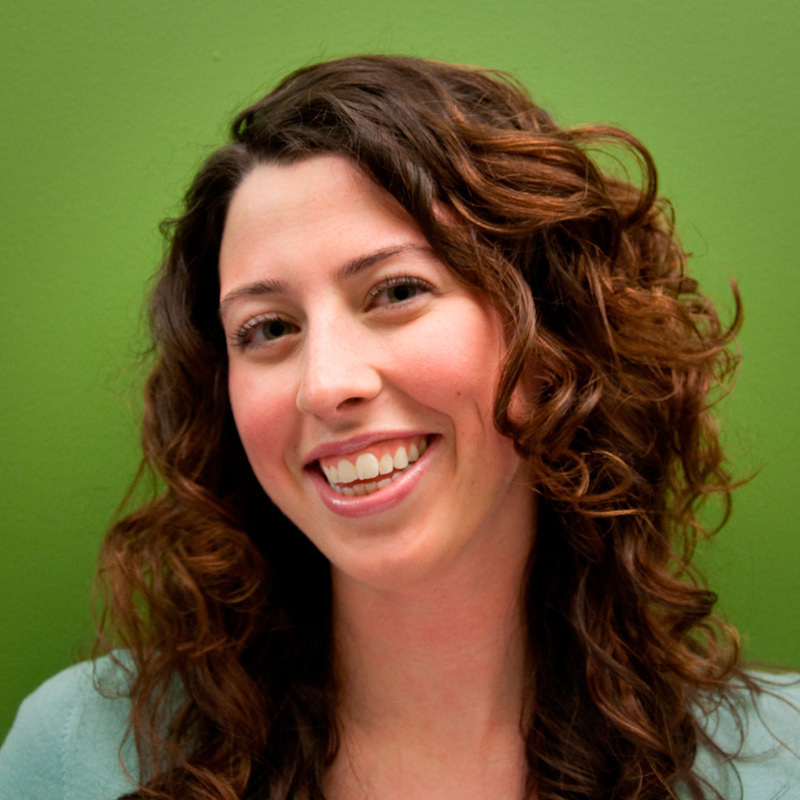 Amy Ogan, an assistant professor in the Human-Computer Interaction Institute at Carnegie Mellon, participated in a workshop at the White House Conference Center that was focused on the use of technology in English education. (credit: Amy Ogan)

If you are reading this, then you are most likely one of the estimated two billion people in the world that can communicate using the English language. If this is so, you are able to take advantage of the benefits provided by the English language, a language that allows millions of people to establish connections within the global workforce and access half the content published on the World Wide Web. You also likely enjoy the fact that you have access to a wealth of entertainment and knowledge written in English, such as this week’s edition of The Tartan.

These concepts were on the mind of Amy Ogan, an assistant professor in Carnegie Mellon’s Human-Computer Interaction Institute (HCII), as she journeyed to Washington, D.C. last month to attend a day-long workshop, called Technology in English, at the White House Conference Center. “This workshop was about providing quality English education on a global scale, so that learners outside of the U.S. have access to opportunities to learn English for jobs, travel, and even entertainment,” Ogan said.

Every year, the U.S. State Department spends approximately $250 million on English education in order to provide resources such as instructional material and scholarships for learners. Regional English language offices are located in embassies around the world, and aim to foster mutual understanding between the U.S. and other countries. Currently, State Department officials are also interested in incorporating technology to enhance access to their resources.

With undergraduate degrees in computer science, Spanish, and human-computer interaction, as well as a Ph.D in human-computer interaction, Ogan is interested in creating effective learning technologies that engage people coming from diverse backgrounds. “I’m particularly interested in thinking about students who have different cultural backgrounds than the people who typically develop the technology,” Ogan said. “For example, how do we use technology to support students whose first language is Tagalog, but who learn math in English, as in the policy in the Philippines? Or students who live in cultures that strongly value collaboration, when the technology we build here is intended to be very personalized?”

Ogan, along with colleagues, has talked to the State Department about creating various technologies to promote English learning, such as mobile technology, natural language processing, open learning platforms, and massive open online courses (MOOCs). As a part of that collaboration, the White House workshop brought together leaders in academics, industry and government.

“We went through brainstorming and ideating exercises that were intended to find connections between the participants around the topic of teaching English language and culture,” Ogan said. “It’s a great way to be creative and find the synergy between people with very different expertise.”

During the workshop, Ogan was able to share her background in learning technology with participants that were specifically experts in English language education. The group also developed solutions that incorporated human-centered design with the purpose of engaging learners.

“It was quite fun to engage in design exercises with the other participants who had deep knowledge about the skills that we want students to learn, while I could think about how to achieve those goals with technology,” Ogan said.

Ogan’s experience with the workshop builds upon the nature of her research at the HCII. For example, Ogan has developed methods designed to help international student teaching assistants adjust to what may be a new learning environment in the U.S. Ogan has also researched ways to make MOOCs more accessible to underrepresented demographics, including those in developing countries.

“I love the HCII because it lets me combine so many aspects of what I find fascinating about the world — [t]he way people learn, the way they interact with one another, the way they use technology, and how it can support better outcomes for the things that people care about,” Ogan said.

Ogan remains in touch online with the people she met during the White House workshop, which has allowed them to maintain a constant dialogue. With plans of meeting again in the coming spring, the group aspires to continue researching and creating systems that will enable American English learners to attain their goals.

“I’m excited about giving people a glimpse into American culture, [w]hether they will come here one day and want to be more effective at communicating in the U.S., or just want to understand American cultural artifacts like movies and music,” Ogan said.