What to watch for: matchup problems in Super Bowl XLIX 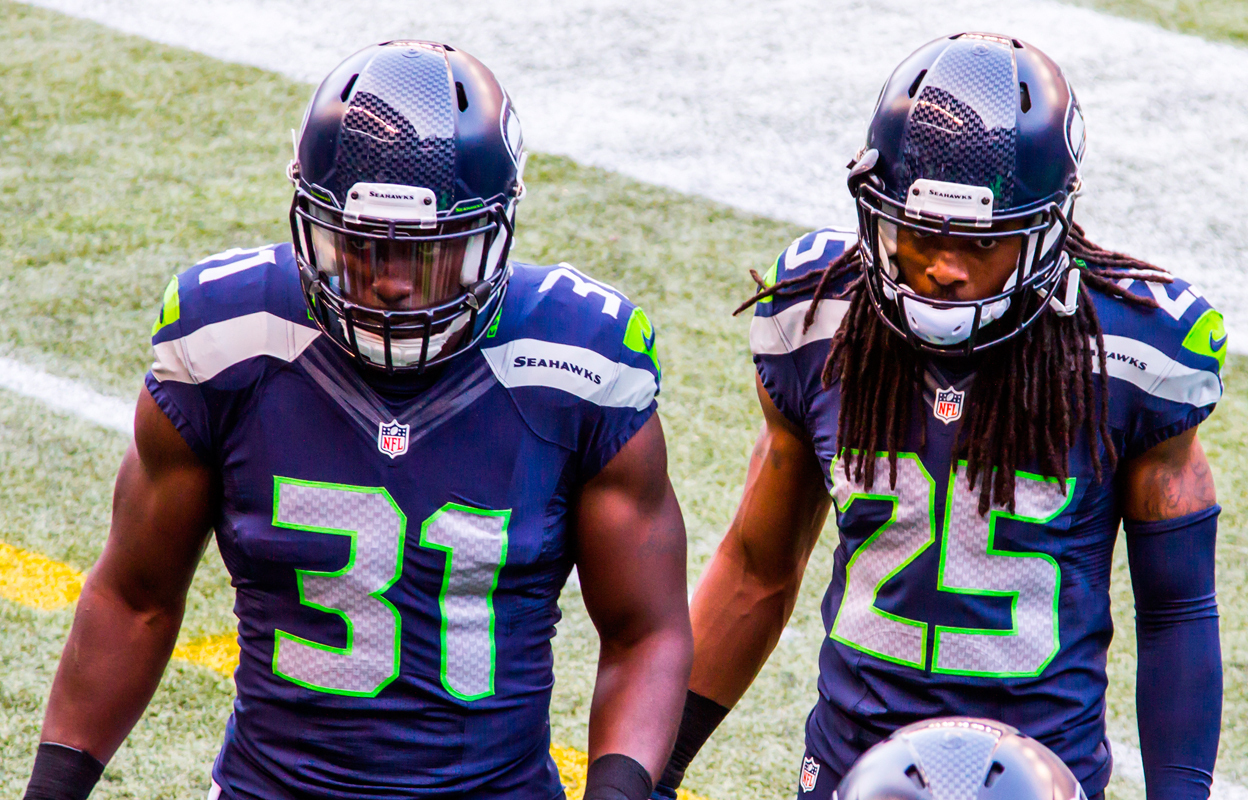 Richard Sherman and Kam Chancellor, one half of the ‘Legion of Boom,’ enter the huddle (credit: Courtesy of Mike Morris via Wikimedia Commons) 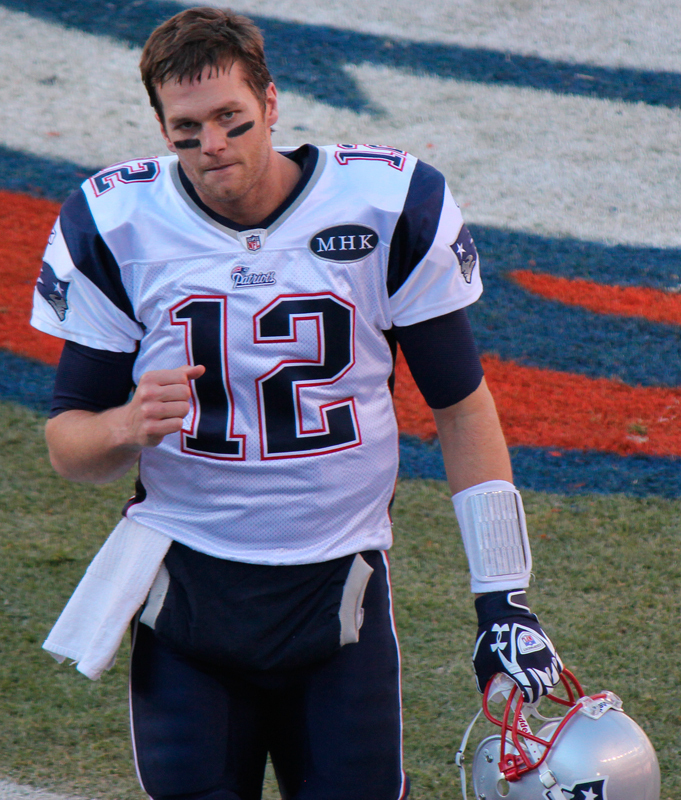 Football is always a game of matchups. In no particular order, here are five things that might swing this year’s Super Bowl:

Either way, it should be a close and exciting game.