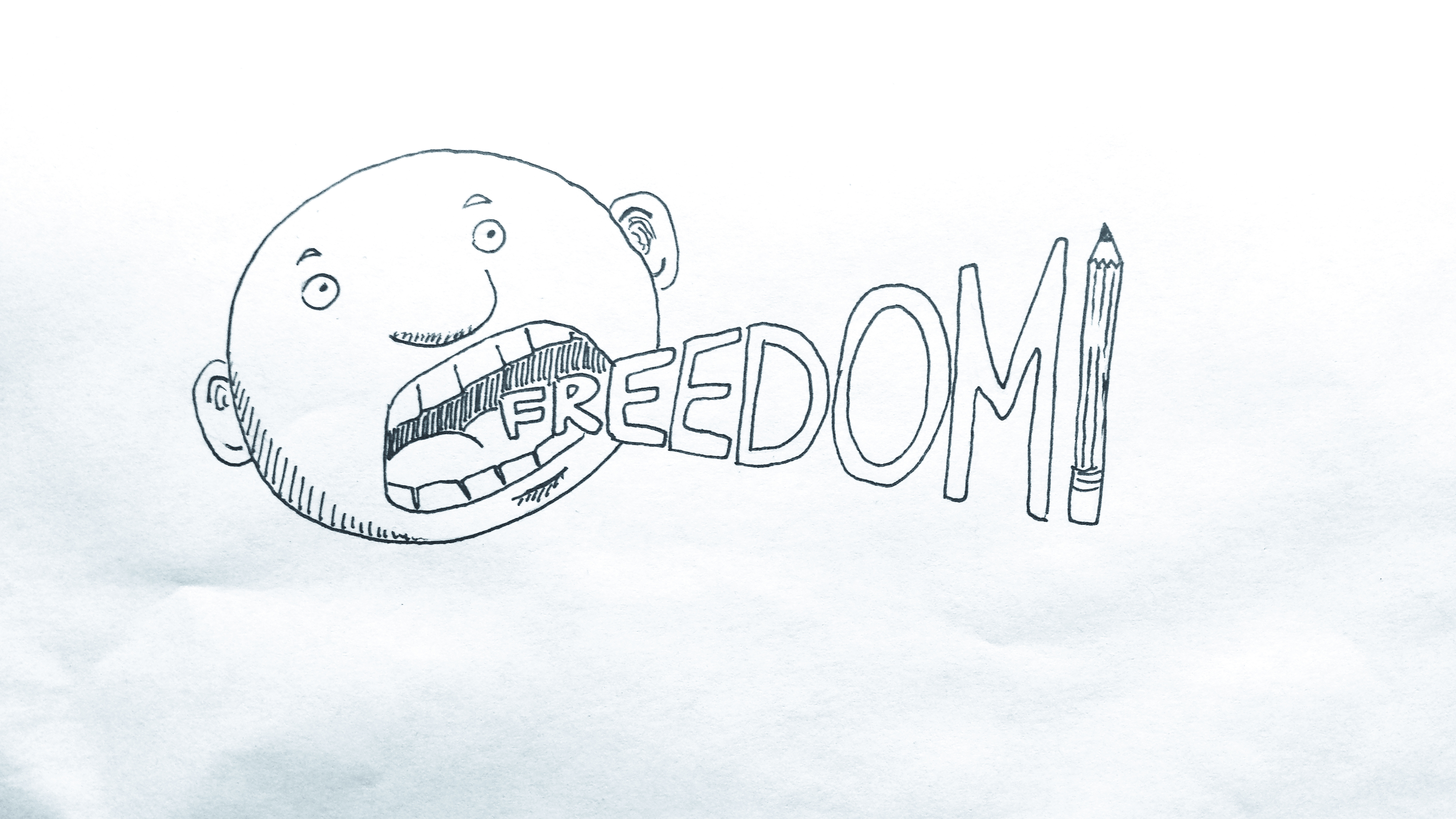 In the wake of the Charlie Hebdo executions in Paris, David Cameron, Prime Minister of the United Kingdom, announced his intent to criminalize encrypted messages sent over the Internet that could not be broken by the government. Cameron’s solution seems drastic to many internet users, but he sees it as an act of terrorism prevention. Cameron’s actions prompted Pugwash members to question their views on freedom of speech and the complicated balance between privacy and protection.

First, Pugwash discussed the importance of free speech. Freedom of speech allows people to express their opinions without being persecuted for their beliefs. It forces government, companies, and other groups of people to reflect on their actions. Pugwash concluded that even though freedom of speech is harmful to certain people, the benefits of people voicing their opinion are far more important.

Each government is responsible for maintaining the balance between invading privacy and and protecting its citizens. Most people in Pugwash felt like there should be some way to communicate privately without someone watching. If we allow the government access to every medium of communication, then we have given them absolute power over what we say. Others argued that the prevention of terrorist attacks is worth giving up our privacy. Are we willing to let people, like the journalists of Charlie Hebdo, die just so we can express our thoughts in private?

Next, we explored how reading encrypted emails and messages compares to surveillance in other forms of communication. Where do we draw the line about what we allow government to hear? One member compared having access to all online communication as being able to hear every conversation we have with one another. Another suggested that it was almost as bad as reading one’s mind. The government already has access to phones through wire tap and can access written documents using a warrant. We must decide how much free reign we are going to give the government over our thoughts, comments and communications.

Pugwash offered some solutions for compromise between privacy and protection. One person suggested a third party, like a telecommunication company, that would be able to access our encrypted emails. The government would then have to apply for a warrant to gain access to the information and could not simply immediately take it. It was also suggested that Cameron may be fixated on the wrong issue. Instead of limiting free speech, the government should be focused on protecting free speech, which could be more directly done by protecting controversial journalists and peaceful protesters.

Overall, we agreed that David Cameron’s actions against encrypted online messages are a little extreme. However, the Charlie Hebdo incident has brought to light flaws in our treatment of free speech. The next step is to find a way to protect law-abiding citizens without oppressing them.

Student Pugwash is a non-advocacy, educational organization that discusses the implications of science. This article summarizes their discussion on free speech.