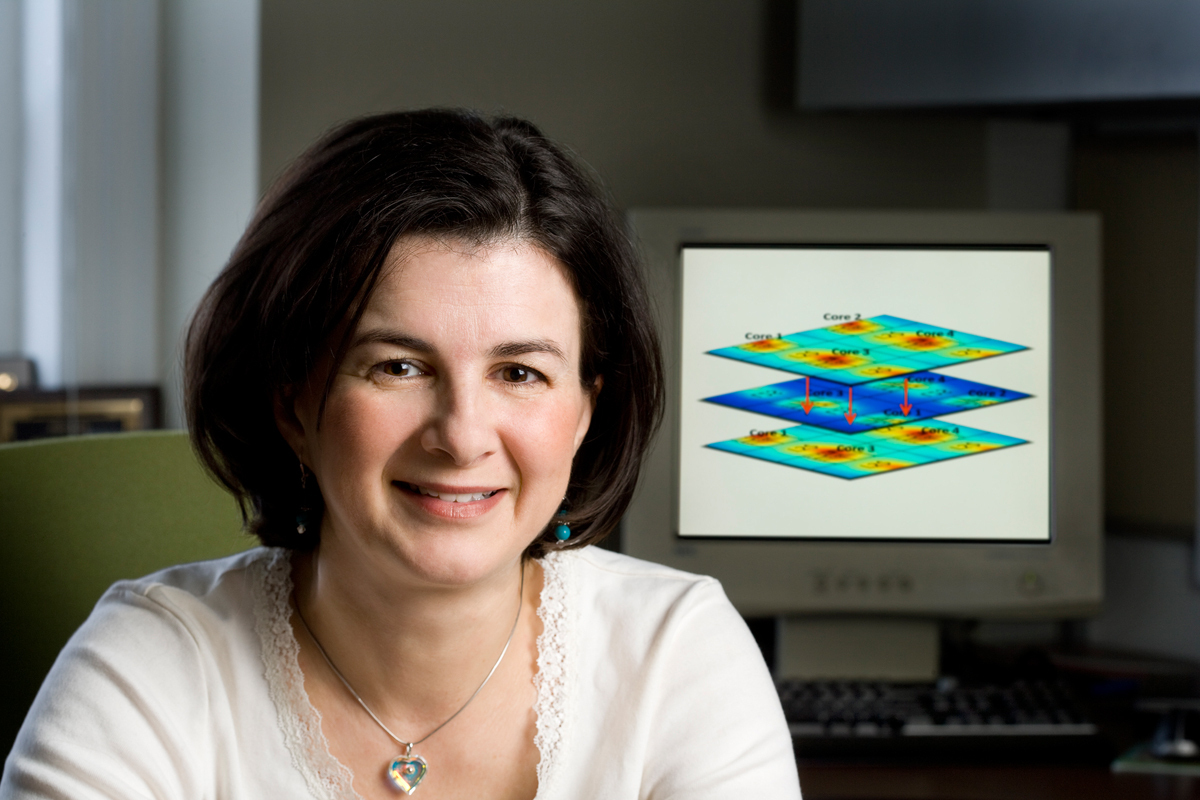 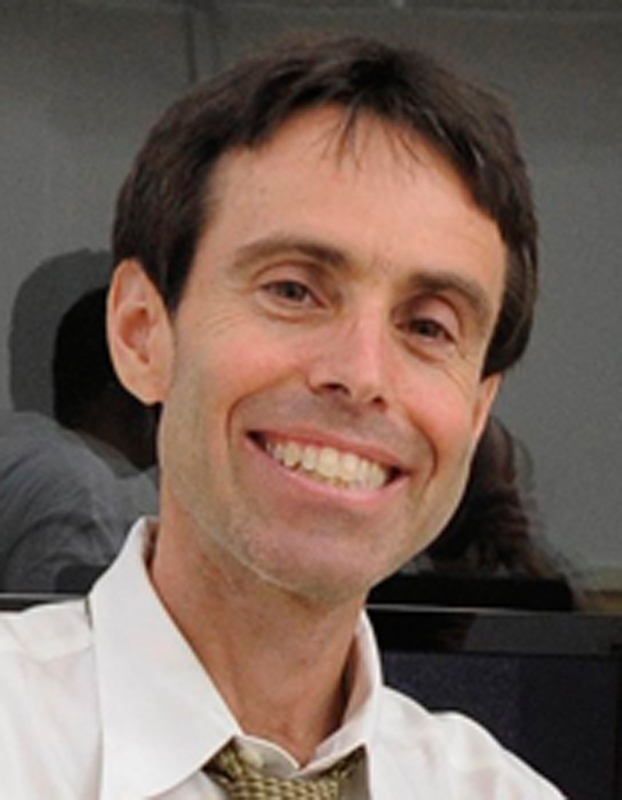 In December, three members of Carnegie Mellon’s faculty, Alex Waibel and Howie Choset of the School of Computer Science, and Diana Marculescu of the Department of Electrical and Computer Engineering, were named 2015 Institute of Electrical and Electronics Engineers (IEEE) Fellows.

The IEEE is the largest professional association for the advancement of technology. Its core purpose, according to the association’s website, is to “foster technological innovation and excellence for the benefit of humanity.” The IEEE Fellow is a distinction reserved for those with extraordinary accomplishments in technological fields, and is confirmed by the IEEE Board of Directors.

Marculescu, professor and associate department head for academic affairs in the Department of Electrical and Computer Engineering, was cited as a Fellow for her contributions to the design and optimization of energy-aware computing systems.

“Being recognized as an IEEE Fellow is a wonderful confirmation of the contributions that my research brought to the field of energy aware and sustainable computing. It truly feels great to be ‘part of the club,’ the most selective group of scientists and engineers in the electrical and electronics engineering domain,” Marculescu said.

Her current project, funded by the National Science Foundation, is the implementation of an energy-aware computing system to explore the use of a ray approach for hydropower. They hope to have results in the next three to five years.

Marculescu is also an ACM Distinguished Scientist, the recipient of a National Science Foundation Faculty Career Award (2000), and the Carnegie Institute of Technology George Tallman Ladd Research Award (2004). Recently, she was selected as an Executive Leadership in Academic Technology and Education (ELATE) Fellow (2013–14), received an Australian Research Council Future Fellowship (2013-17), and was awarded the ACM/IEEE Design Automation Marie Pistilli Award (2014).

Choset, a professor in the Robotics Institute, was cited as a Fellow for his contributions to the design and control of highly articulated robots.

Regarding this recognition, Choset noted the contributions of his students. “I am incredibly grateful for all of the hard work and insight my students have put into making snake robots in my lab,” Choset said. “These robots are able to thread through tightly packed spaces to access locations that people cannot. The challenges to build these robots draw from many disciplines, and without the multi-disciplinary and hard-working nature of the Carnegie Mellon students, we would never have successfully built these robots and then deployed them for applications including search and rescue, archeology, and minimally invasive surgery.”

Choset directs the Biorobotics Laboratory, and specializes in snake-like robots that can easily maneuver through rubble and pipes of an archaeological site or a power plant.

Choset co-authored a number of papers this past year, including one that examined the movements of actual sidewinder snakes in order to determine how his robotic snakes could move uphill.

In 2002, the MIT Technology Review elected Choset as one of its top 100 innovators in the world under 35. In 2005, Choset was the lead author of a textbook published by MIT Press titled “Principles of Robot Motion.” Recently, Choset co-founded the company Medrobotics, which markets a surgical device with a snake-like design in Europe.

Waibel, professor of computer science at Carnegie Mellon and the University of Karlsruhe in Germany, and associate director of the Language Technologies Institute at Carnegie Mellon, was cited as a Fellow for his contributions to neural network-based speech recognition and translation, and his work with multimodal interfaces.

Waibel was one of the founders of C-STAR, the international consortium for speech translation research, and served as its chairman from 1998 to 2000. He was awarded the Alcatel SEL Research Prize for Technical Communication in 1994, the Allen Newell Award for Research Excellence from Carnegie Mellon in 2002, and the Speech Communication Best Paper Award in 2002 for his contributions to multilingual and speech translation systems.

Marculescu, Choset, and Waibel, by being named 2015 IEEE Fellows, have joined over 400,000 other IEEE members in 160 countries that help make the IEEE a leading authority in a wide variety of technological fields.