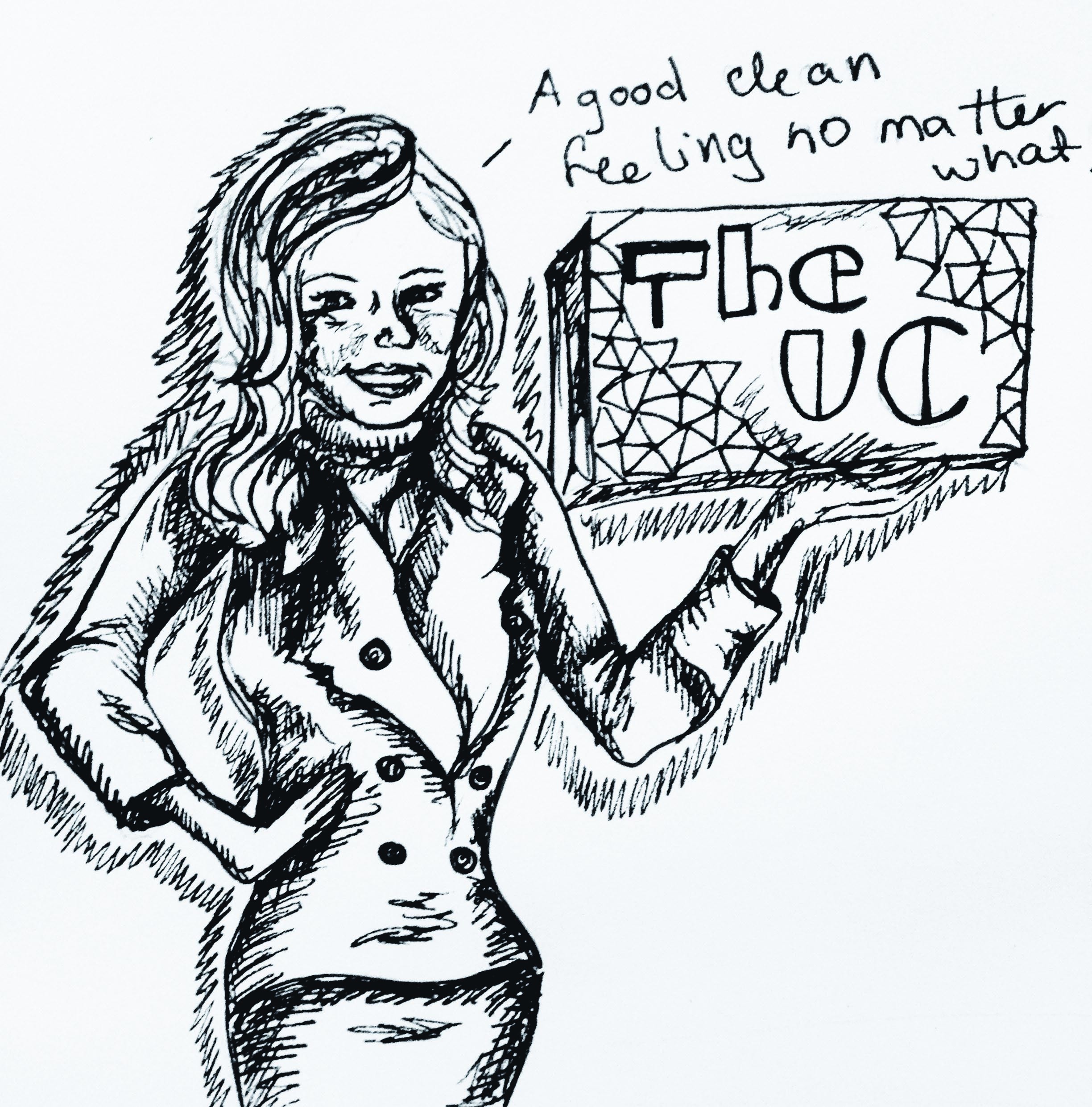 At the beginning of this semester, Carnegie Mellon officially switched the company providing cleaning services for its buildings. Cleaning services had been provided by Integrated Service Solutions, Inc. (ISS) since 1996, and are now being provided under a contract with Philadelphia-based Aramark. Aramark has a janitorial service division that provides cleaning for numerous locations ranging from office buildings to hospitals, in addition to other academic institutions.

Marcia Gerwig, director of the Jared L. Cohon University Center, described the decision process saying that “there was a bidding process and a committee” which included faculty and staff. “There were around six companies which sent proposals, and three gave presentations,” Gerwig continued, saying that the committee “had a lot of input from a lot of folks on campus” and gave a recommendation, but ultimately the final decision rested with Carnegie Mellon’s Facilities Management Services, who formally hold the contract. Gerwig noted that the final decision was not made based on the bid price alone, instead being evaluated on a number of different factors, which she did not specify.

The bidding process started during the summer of 2014 and the transition began in early December, with Aramark officially taking over on Jan. 1. The bidding process took place last year because the university’s contract with ISS was expiring, with ISS re-bidding, but not being re-awarded the contract.

Directing of Housing Services Thomas Cooley explained that the new provider is operating under the name “Custodial Services,” and described that along with this transition the university is striving to meet newer, higher cleaning standards.

“One huge change that housing made is the way that the contract is evaluated,” Cooley explained, noting there would be “quality evaluations periodically throughout the year” by an independent evaluator. Cooley also spoke of a “more detailed process” which has been developed for the university’s residential buildings regarding what items should be cleaned after students leave the building at the end of an academic year.
In terms of staff which had been previously hired under ISS, employees were reinterviewed by Aramark, who, Gerwig reports, had to keep around 60 percent of union personnel. “I think almost all of them stayed. I think there might have been some who were not rehired; some chose not to be rehired. So, for the most part, they stayed.”

One Carnegie Mellon cleaning services worker, who chose to remain anonymous, explained that there was uncertainty regarding this transition process and the status of their employment when this transition was announced. This source also stated that during the interviewing process, workers hired under ISS were put on a 60-day probationary period and were subject to background checks, as well as drug and alcohol screenings.

Gerwig reported that these checks are a common process used during rehiring scenarios.

Gerwig spoke to the transition, remarking that “it was kind of a rough start in January,” something she attributed to Aramark taking over during a period when there were no students on campus. “Even though the personnel stayed the same, it was hard for the supervisors to visualize what it looks like with students here.”

As to the causes of these difficulties, Gerwig explained that “even though the staff has been here, they were moved around a little bit, and it’s a different supervisor and different equipment,” on which staff need to be retrained.

Cooley estimated that there would be “about 90 days before we transition completely,” because the staff is undergoing training on the new practices and equipment, in addition to providing cleaning services. He summarized the effort by saying that we should expect “cleaning more often and to a higher standard.”

“Aramark has cleaning accounts at other campuses, but we have a very unique environment. It’s been a learning curve,” Gerwig concluded.