Another September, another round of new shows 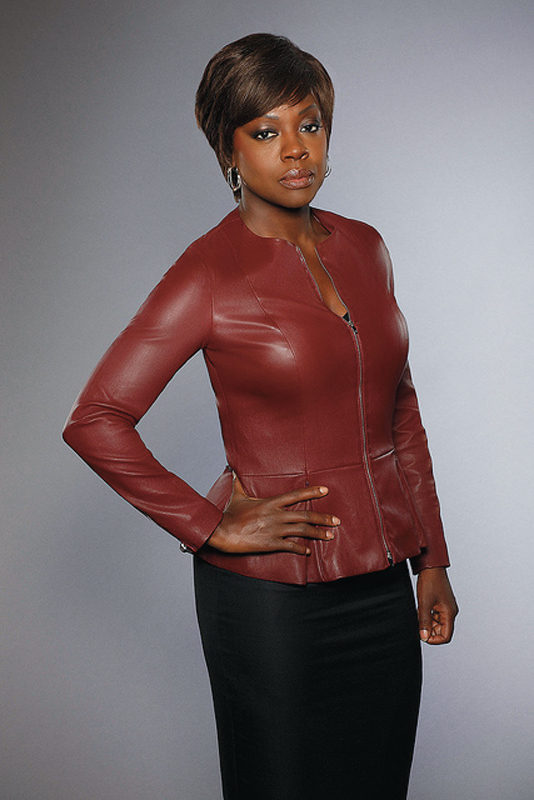 Viola Davis, who was nominated for an Academy Award for her role in *Doubt*, will star as Annalise Keating, a Criminal Law professor amidst a world of scandal and intrigue in the upcoming ABC series, *How To Get Away with Murder*. (credit: Courtesy of ABC Television Group via Flickr) 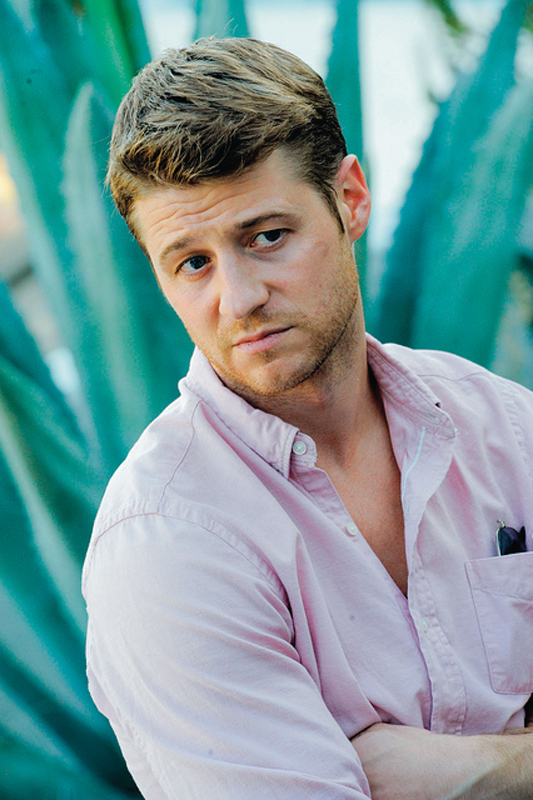 Ben Mckenzie, known for playing the troubled-while-gorgeous Ryan Atwood on the FOX drama, *The O.C.*, will be portraying a young Jim Gordon on the upcoming FOX series, *Gotham*. (credit: Courtesy of Circle X via Flickr)

There may not be much time left before classes pick up and you find yourself burying your nose in books, even on the weekends. While you may already be looking forward to fall television series returning for their latest seasons, there are a number of new gems premiering this fall for you to escape into when you find yourself looking for a much needed break.

“Before there was Batman, there was Gotham,” according to FOX’s newest television series, set to premiere on Monday, Sept. 22. This origin story about the masked crusader’s home city will be told through the eyes of detective James Gordon (Ben McKenzie, known for his starring role in The O.C.). The detective will star alongside another detective, Harvey Bullock (Donald Lobe) and a young Bruce Wayne (David Mazouz), who will witness the death of his parents at the start of the series, sending Gotham into a spiraling plummet of crime. The show will tell the origins of the DC Comics Batman villains, like the Penguin and Joker, to reveal how Gotham became the corrupt city it is known to be today. For lovers of cop thrillers with a mix of supervillain madness, this show is one you won’t want to miss.

How To Get Away with Murder

Airing three days after Gotham on Thursday, Sept. 25, ABC’s How To Get Away with Murder will take viewers on what promises to be a ride full of “sex,” “lies,” and “murder.” Viola Davis starts as Middleton Law School’s Annalise Keating, a strong-willed professor who teaches Criminal Law 100, or as she calls it, How To Get Away with Murder. Through a series of assignments and cases, Keating will teach her students how to discredit witnesses, identify suspects, and bury the evidence that can be used against them. The show promises to be one full of scandals in a world where the stars try to uphold the law in a professional setting through law-breaking tactics, like sleeping with witnesses for information. Who knows, the show’s starring students may even find themselves implicated as suspects in a murder.

Unlike How To Get Away with Murder, NBC’s Bad Judge, airing on Thursday, Oct. 2, will take on the law in a completely different way. Judge Rebecca Wright (Kate Walsh) promises to battle hangovers in the court room while confidently doling out justice. “Please be seated. Do it quietly. I’ve got a headache, and somebody get me some Gatorade,” Wright complains before sleeping with a witness and whispering to her bailiff in court that she’s thankful a pregnancy test isn’t positive during the show’s official trailer. The series will also tout a story about Wright’s relationship with a young boy named Robby Shoemaker (Theodore Barnes), whose parents she sentences to prison. Their relationship will develop throughout the show, and Wright will become a mentor to the young boy, possibly allowing him to live with her. For viewers looking for a raunchy, yet friendly show, look no further. This new comedy looks like it will deliver some fantastic one-liners and a story to pull at your heartstrings.