How Things Work: NFC can be active or passive 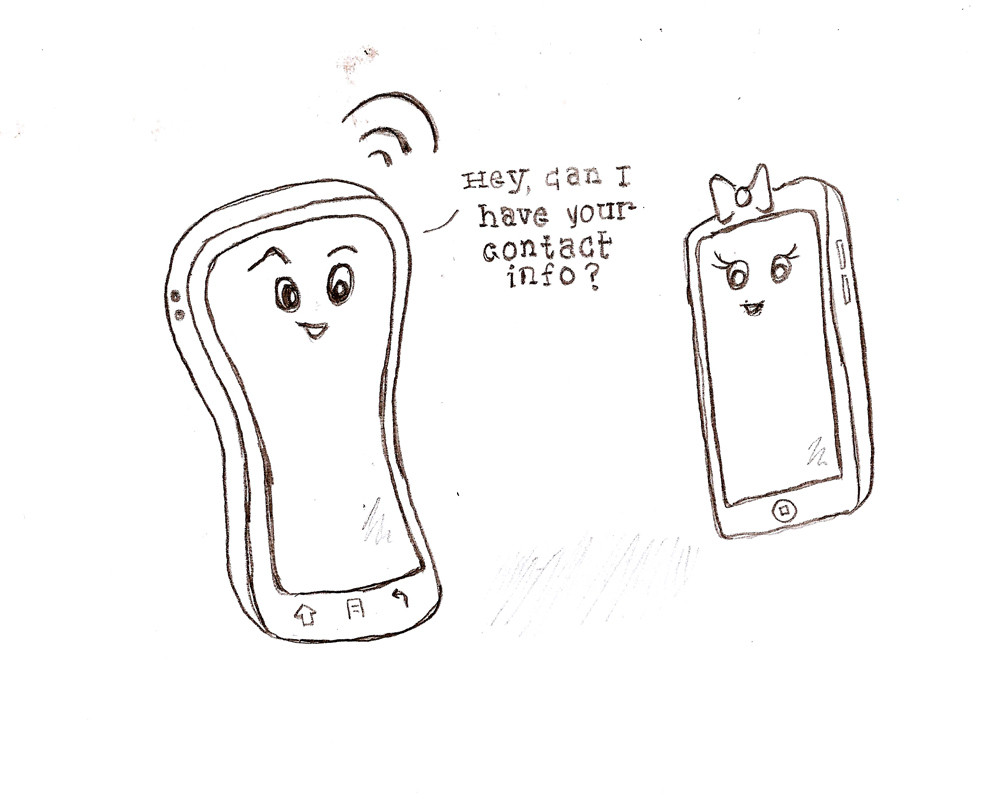 Apple’s Sept. 9 announcement event has come to a close, and the many features of the iPhone 6, iPhone 6 Plus, and Apple Watch are starting to sink in. Although many of the features, such as a new A8 chip and the high resolution of the new phones’ screens, have caused excitement, the inclusion of near field communication (NFC) into the next generation devices has the world abuzz. With Apple’s stamp of approval, many companies are starting to look at greater investments into the payment possibilities NFC holds.

So what exactly is near field communication? As you can probably guess, it involves interactions between devices that are close to each other. Closeness usually means a few centimeters away from another device, although some NFC chips necessitate contact to transfer or receive information.

There are two different types of NFC: active and passive. Active NFC, which is currently used on many Android devices, as well as the new Apple devices, can send and receive data. One major use of NFC is storing and transferring contact or credit card information. With apps such as Google Wallet on Android phones, you can simply tap your device to pay at stores.

Passive NFC, on the other hand, can only send data. However, passive NFC provides an extra benefit: The passive devices can run without power. You can find passive NFC on all sorts of devices that need to communicate with others. For example, our student ID cards use NFC technology. If you tap your card on the bus, your card is passively transferring information through NFC to the bus system’s active card reader, which allows the bus system to realize that you are a Carnegie Mellon student and charge the university for your trip. Billboards and signs can also use NFC. You can usually tap one of these with a phone to get more information about the topic discussed on the board.

NFC has many uses, but how does it work? According to the blog Android Authority, NFC is just another wireless transmission standard. But unlike Bluetooth or Wi-Fi, it is able to send information passively. It does this by using a process called electromagnetic induction. When an active NFC component comes near a passive component, the active component’s electromagnetic field causes small currents to flow through the passive part. The generated power allows the passive NFC to send data whenever the active part is nearby. Close proximities allow for a stronger electromagnetic field to affect the NFC, which is why most devices need to be so close to each other to transfer valuable information.

NFC has its own transmission frequency of 13.56 MHz. It also has a speed of anywhere from 100 to 450 kilobits per second. Although this means that you can’t transfer a full HD movie in a feasible amount of time, it is fast enough to transfer small amounts of data, such as contacts.

The NFC standard has three different modes that it uses to operate: peer-to-peer, read/write, and card emulation. Peer-to-peer allows for two active tags to write to each other, whereas read/write is directed toward one device. Card emulation, on the other hand, allows a device to function like a passive device, which is how your phone can function as a wallet.

Although people argue for other data transfer methods, NFC provides near-instantaneous connection speeds and allows devices to transmit data passively. In addition, new methods such as Android Beam use NFC for faster transfer times. As NFC becomes more popular, we may even see new uses for it.