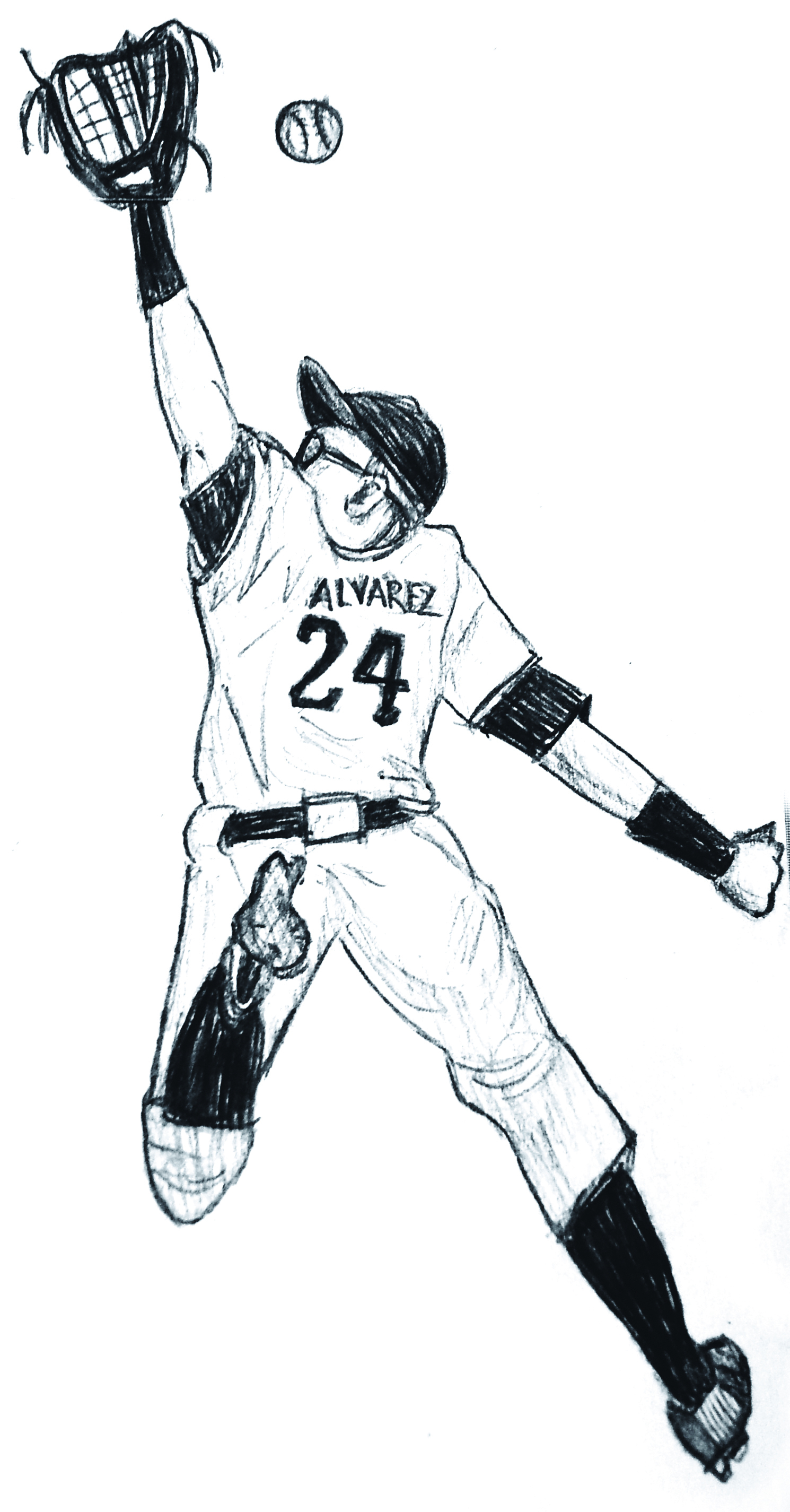 April has not been kind to the Pirates. The start of the season after their magical playoff run has been less than spectacular as they sit in fourth place in their division, over eight games behind the upstart Milwaukee Brewers.

After sitting put during the offseason, it looked like management was putting their hopes on Pittsburgh repeating the strategy of taping holes in the roster with veteran players trying to rebuild their careers.

Sadly, lightning never strikes twice, and with the loss of ace A.J. Burnett and last year's in-season rentals Marlon Byrd and Justin Morneau, the Pirates are even thinner this year.

Last year’s team stayed in games with a solid starting rotation and shut down bullpen, both of which were piecemeal groups of developing talent and resurging veterans.

So far this season, the rotation has been shaky at best with only free agent veteran pitcher Edinson Volquez posting a sub-3.5 earned run average (ERA).

Emerging star Gerrit Cole has been shaky in his first four starts but shows some signs of turning it around before the calendar hits May.

The larger problem for Pittsburgh has been the bullpen. Last year’s team was so dominant they became a fundamental part of the team identity, dubbed the “Shark Tank,” and routinely finished out close one-run Pirates victories.

This year, the bullpen has had 10 save opportunities. Saves are fundamentally defined as the pitcher having the chance to finish out a close game, meaning that the team has less than a three-run lead.

Of these 10 opportunities to win the game, the Pirates have converted only four of them. Those four saves are courtesy of veteran closer Jason Grilli.

Unfortunately, he is also the cause of half of the blown saves and is currently on the disabled list following his back-to-back blown saves last weekend during the Pirates abysmal homestand.

Hopefully his woes came from trying to pitch through an injury, but setup man Mark Melancon is taking over the closers role for at least the next two weeks, and depending on his performance, maybe permanently.

One of the few consistencies for the Pirates has been their offense.

Unfortunately, this consistency is not a good thing, as both this year and last, Pittsburgh is missing strong bats at several traditionally strong offensive positions, namely first base and right field.

To their credit, the Pirates did finally do something about the first base issue by making a rare mid-April trade with the New York Mets, getting underperforming slugger Ike Davis.

While Davis may look like an upgrade, the fact that the Mets were so willing to give up on him for pennies on the dollar has to raise concerns for Pirates fans.

Speaking of underperforming corner infielders, third basemen Pedro Álvarez has regressed as a hitter. He has always struggled with the balance between hitting for power and hitting for average.

So far, Álvarez has clearly decided that home runs outweigh batting average. His six home runs have him on pace for over 40 home runs this season.

Unfortunately, he is also on pace for a .176 batting average, which would be grounds for benching and demotion to the minors for nearly any other player without his power.

It’s not too late to try and recapture the magic and turn things around. Less than a sixth of the way through the season, plenty can change and there are plenty of other trades to be made.

Hot prospect Gregory Polanco is likely to make his major league debut in about six weeks after the Pirates maximize his team control going forward.

Unfortunately, the stark reality of the situation is that this is the same team the Pirates had last year, but the clock is well past midnight for this Cinderella story.

Teams that sit a game out of the basement in their division at the end of April are rarely capable of flipping a switch and becoming contenders. I really hope Pittsburgh enjoyed its small taste of playoff baseball, because at this pace, it may be a little while before Pirates play in October again.