Penguins have a tougher time than anticipated for Finals 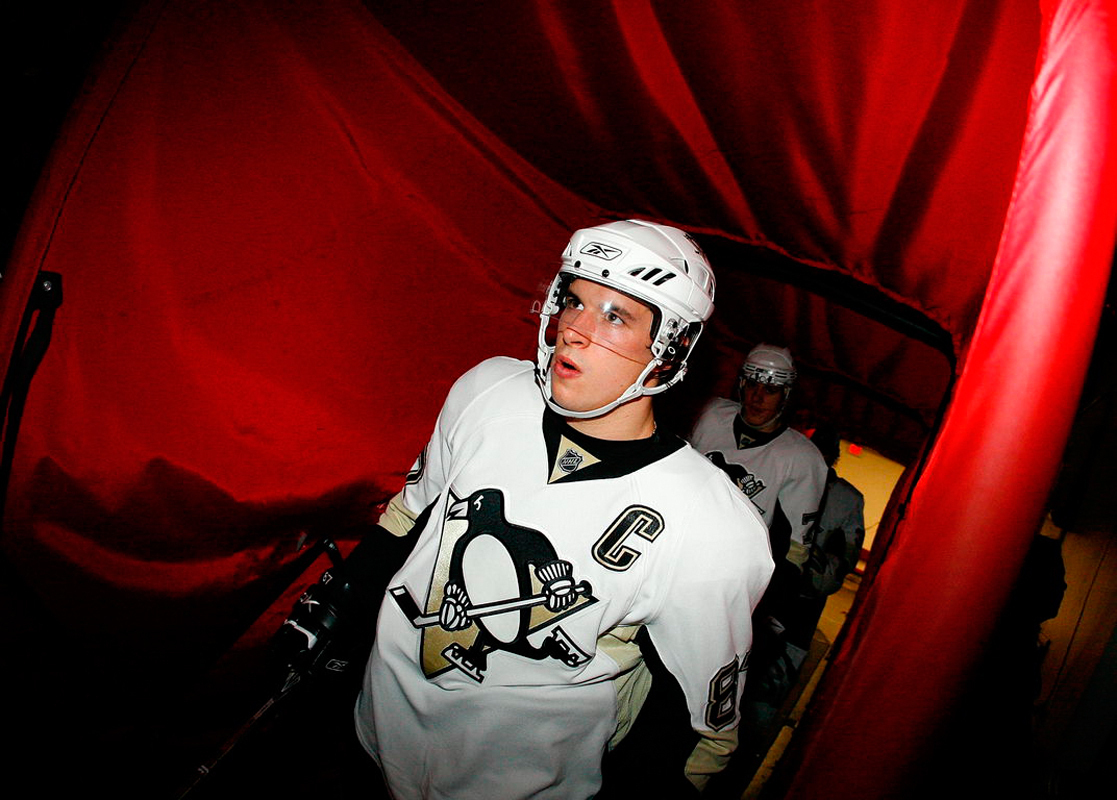 Captain Sidney Crosby and his teammates must pull together to lead the Penguins to Conference Finals this season. (credit: hockey32090 via Flickr) 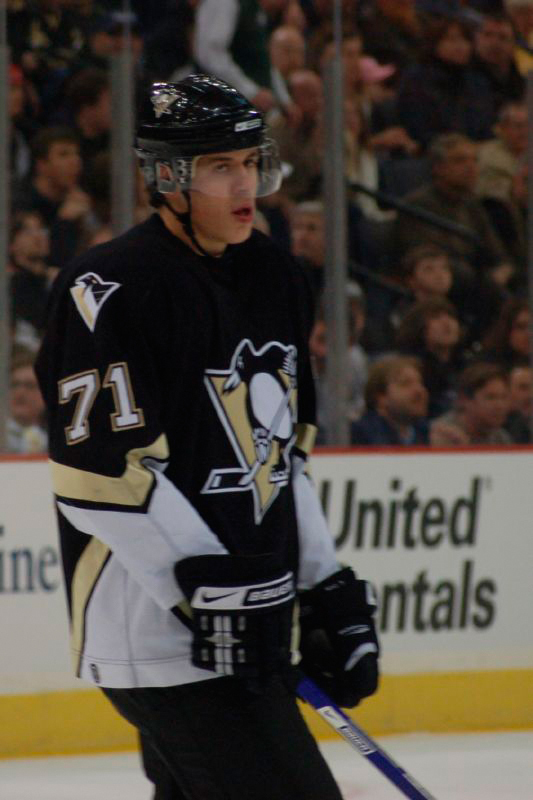 It wasn’t supposed to be this hard. With the new playoff system, the Penguins were supposed to have a cakewalk to the Conference Finals.

The new Metropolitan Division looked horrendous at midseason, and with the new format that has teams play within their division for the first two rounds of playoffs, Pittsburgh looked like a lock for a Conference Finals appearance.

The biggest question was supposed to be if anyone else would win a game.

Now, the Columbus Blue Jackets have put the Penguins on notice.

After two close games at home, the Penguins are lucky to only be tied 1–1 in the series and not be sitting in a two-game hole.

Their traditional playoff woes are back in full form with inconsistent play all over the ice.

Captain Sidney Crosby is a minus two through the two games — even with his three assists over the same time period — and assistant captain Evgeni Malkin is sitting a minus one with two assists.
Both players are getting dominated by the stronger, more physical Blue Jacket defensemen, which has been a trend for the Penguins over the course of their playoff woes.

Their high-flying, high-scoring offense, which has proven consistently effective over the course of the regular season, cannot stand up to the hard-nose style of play in the playoffs.

Even with the expectations of failure, the Penguins were still expected to get out of the first round, particularly when up against the Blue Jackets, who until Saturday had never won a playoff game in franchise history.

But Columbus does have the pieces in place to take the Penguins to a game seven, if not eliminate them completely.

He is one of the few goaltenders in the league that has even a prayer of stopping Crosby and Malkin when they are on their game, although he will still need to have one of the best seven-game runs of his life.

In the regular season, the Penguins beat the Blue Jackets in all five of their matchups, another major strike against the Penguins.

Apparently, Columbus didn’t get the memo and came out firing in the first period and the start of the second, taking a two-goal lead in game one on Wednesday.

They did eventually blow the lead, but showed that they would not go down without a fight.

Game two was a role reversal, with the Penguins jumping out to a quick two-goal lead in the first period on the back of forward Brian Gibbons’s first two playoff goals, 54 seconds apart.

This time the Blue Jackets fought back, sending the game into double overtime before forward Matt Calvert scored his first-ever playoff goal, ensuring that his team finally won their first playoff game.

The most important takeaway for the first two games is just that — it was only two games.

There is still plenty of time for the series to be turned around for the Penguins and go the way it was supposed to go on paper, but the Blue Jackets now have Pittsburgh on their toes.

This trip is not going to be an easy one through the playoffs, like they were expecting.

If the Penguins don’t step it up, they won’t be hoisting the Stanley Cup, but have time to work on their golf game.