Mac Demarco is growing up 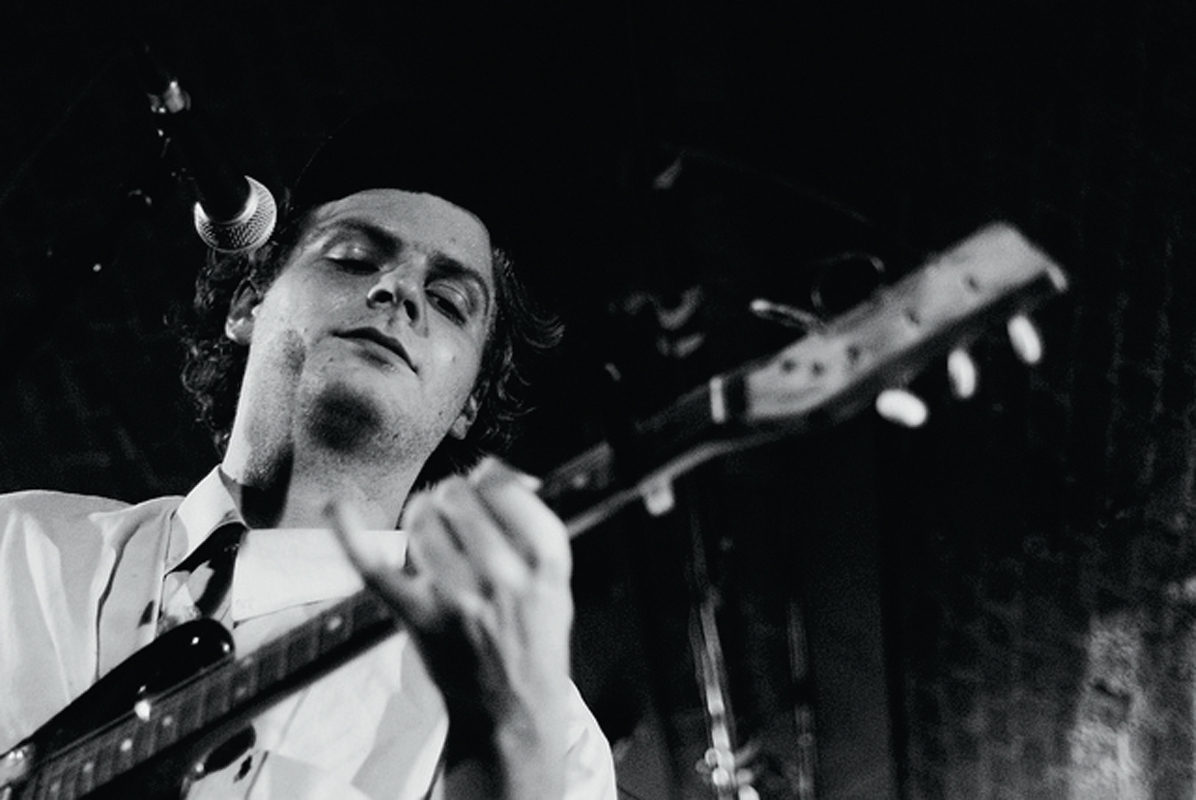 Montreal native Mac Demarco, one of the unique and off-kilter personalities in indie rock, has released a followup to his breakthrough 2012 record, 2, and it shows an emotional and musical maturity that many never saw coming. Made available for free streaming last Sunday on the National Public Radio website and set to be officially released on Tuesday, Salad Days gives us a Demarco that has invested more of himself into his art than ever before, and the results are commendable.

Recorded mostly in Demarco’s home in Brooklyn, Salad Days features jangly, surf-pop-inspired guitars and bass lines akin to other indie favorites such as Real Estate. The production is also very stark and gives the songs a sense of immediacy; you really feel as if you’re sitting on the floor while Demarco is singing to you from the edge of his bed.

Running throughout the album are themes of growing up, living life in one’s own way, and a fear of loss. “Goodbye Weekend” serves as a “kids are alright”-style PSA to a skeptic that may have good reason to be concerned, but with an attitude that declares that it’s not their life so they should just shut up. Album opener “Salad Days” scoffs at those who tell Demarco to “act your age” and who act as if his “life is already over.”

Demarco’s sound is a mix of pop, indie, and surf that sounds innocent on the surface, until you listen to the accpmpanying lyrics. Radio-ready single “Let Her Go” pairs mopey lyrics with a sunshiny, 60s pop melody and instrumentation. The results are a breakup song that would make a great soundtrack for a drive along the beach.

One thing that makes Salad Days such a significant departure from Demarco’s previous work is how much more personal he’s allowed his songwriting to become.

“Passing Out Pieces” is mediation on his newfound fame and the experiences — good and bad — that have made him who he is today. “It’s all I’ve seen that can’t be wiped clean / It’s hard to believe what it’s made of me.”

“Let My Baby Stay” adds childlike glockenspiels to a tender and blissful love song full of fear. As Demarco explained in an interview with Pitchfork, the song was inspired by his longtime girlfriend Kiera, who lives with him in Brooklyn without a visa..

He said in the interview that “Her ability to enter and exit the States is threatened, so that’s a stress for me, and it’s pretty much all my fault.” The song acts as a desperate plea to an unknown force, and it’s a request you can’t help but wish you could grant.

One of the greatest stock characters in music is the “Peter Pan”-like voice of youth; the rock star that won’t grow up no matter how much you try to make him. Those characters give those of us who’ve yielded to the unstoppable flow of human maturation a hope that — if we really wanted to — we could just spend our days like we were 16 forever and do absolutely nothing with no possible consequence. The problem with these characters is that they’re not human, so ultimately, we can only relate to them in limited respects. Demarco was the embodiment of this character, but with Salad Days he has progressed as a serious artist. He proves with this album that he is actually human, and I can’t wait to watch him grow even more.