What does race mean to you? 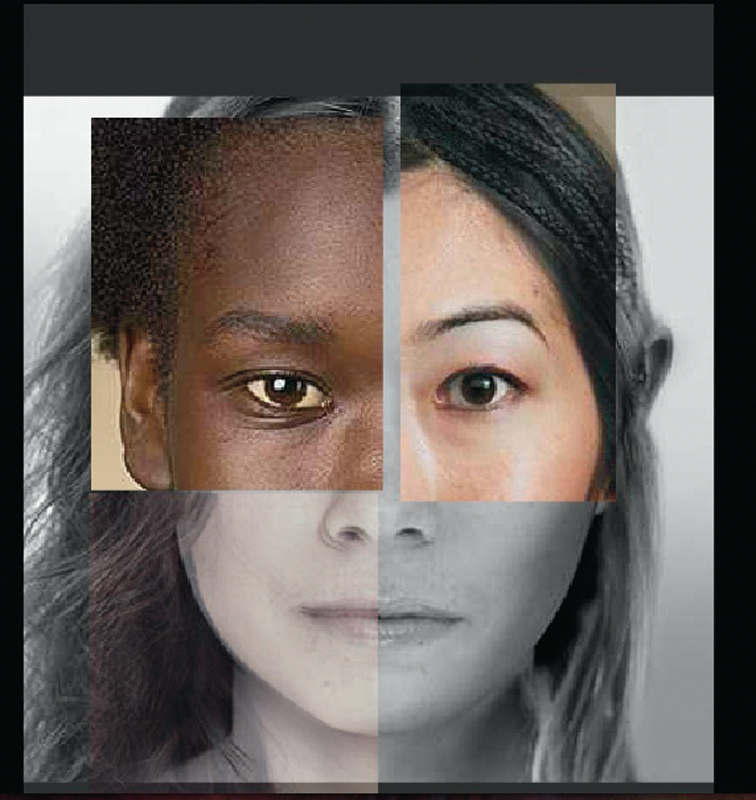 "Race: Are We So Different" explores the complex nature of race in the United States. (credit: Courtesy of understandingrace.org)

What does race mean to you? Is it something real, something that defines us and our biological history? Or is it a social construct, created by others to define how they see us in order to organize society into narrow structures?

At the Carnegie Museum of Natural History, a nationally touring exhibition titled “Race: Are We So Different?” explores race in the United States as an evolving, complex issue. The exhibit is a project of the American Anthropological Association and Science Museum of Minnesota, and funded in part by the National Science Foundation and Ford Foundation.

The exhibit combines biological, cultural, and historical points of view to tell a story about what race really means — and why it’s less rooted in science and more rooted in society. Rather than focusing on any single perspective on race, the show was curated to weave together ideas about race from the dawn of the nation to the present, while making explicit connections to current problems impacted by our skewed understanding of race. The exhibit sought to generate and guide discussion in the room, providing broad theoretical questions rather than answers. These prompts ranged from “Can you talk to your friends about race?” to “Does where we come from tell us who we are?”

Most compelling about the exhibition was the use of visuals, such as archival photography, documentary videos, and interactive maps, complemented by persuasive and slightly shocking statistics.

Just 100 years ago, much of Western philosophy believed that race was the indicator that all people are inherently unequal, and pointed to biological differences as evidence. Yet while the “science” of racial inequality has largely been discarded, the philosophy, politics, and ideology based on such ideas remain at the core framework of American society.

With clear community-oriented objectives, the Carnegie Museum supplemented the core exhibit with a local section on the history of race in Pittsburgh through a comparison of photojournalism from the 1950s to the present. A city rich with working-class and racial history, Pittsburgh remains one of the most segregated cities: African-American communities and white communities are almost entirely separated from one another. The exhibit aimed to deepen conversation within the city on the impacts of racial inequality. A gallery talk Saturday morning invited Pittsburgh’s diverse community to join the curators of the photographic exhibit to discuss what they found when they asked Pittsburgh residents, “How would you describe race relations in Pittsburgh?”

In many ways, Carnegie Mellon is a diverse campus with students from around the world. While only 11 percent of students are African-American, Hispanic, or Native American, another 15 percent are international, and students and faculty alike tend to perceive the campus as diverse. Yet this diversity should not diminish the importance of understanding that whether we individually feel it all the time or not, defining race is very much a critical issue in understanding the United States and the world in the 21st century.

Powerfully presented, this exhibition demonstrates that by expanding the conversation on race to talk about inequality and prejudice in general, it becomes possible to get past our own limited sense of identity and move toward a global understanding of race.