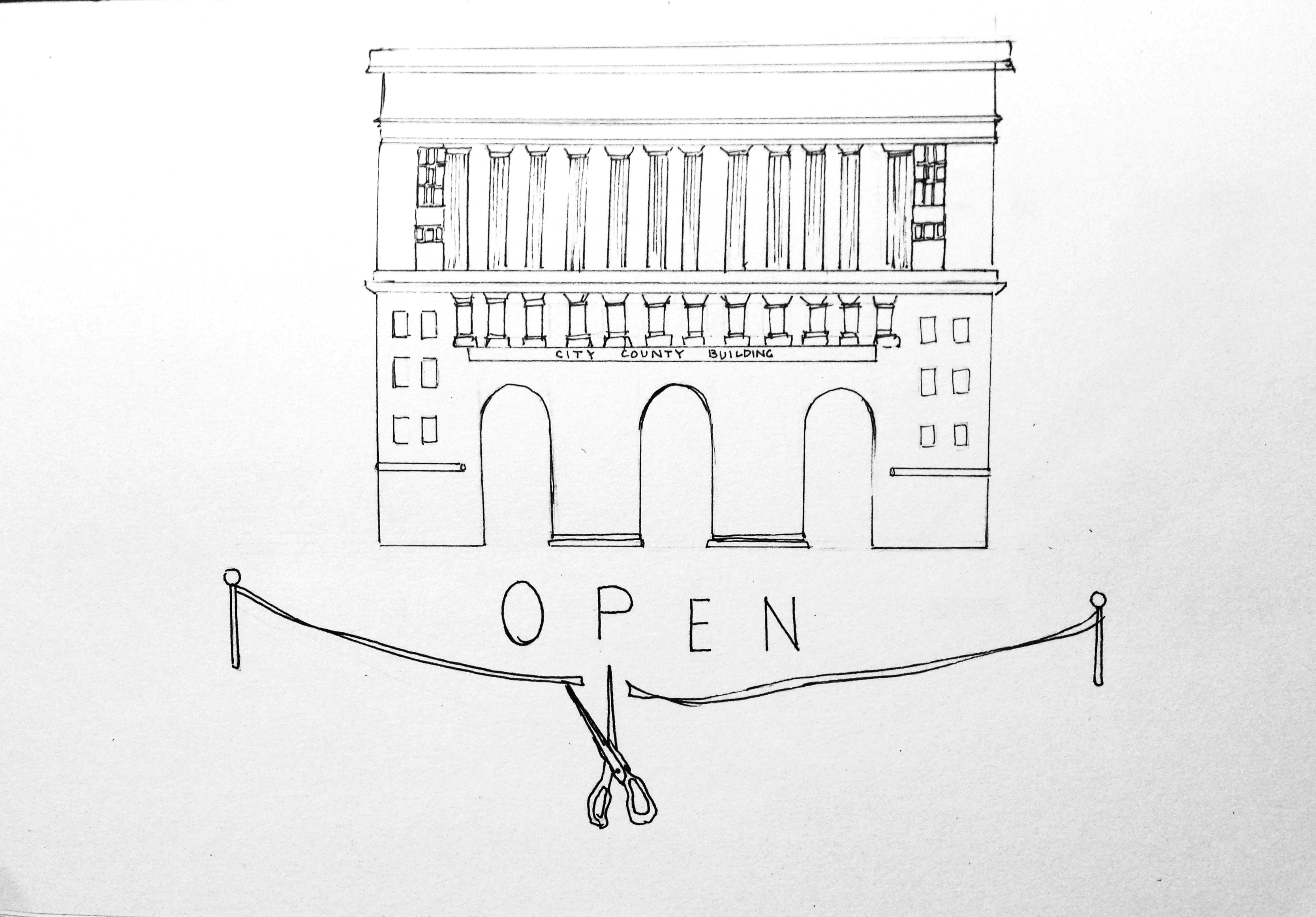 The adoption of Pittsburgh’s open data initiative is not only a victory for proponents of open government, but also signals an important and long-needed shift in city governance.

Through the open data law, officially adopted on March 11, the city will require that non-sensitive government data be posted online, encourage open policy standards, and guide departments in releasing their data for public viewing. Open data not only allows for greater transparency between the public and their government, but can also be used in academic studies on public policy issues.

The results from these studies can become valuable to the governments themselves, providing novel analyses which can improve the function of governmental systems and policy implementation.

These measures come in sharp contrast to Pittsburgh’s previous mayor Luke Ravenstahl, who ran a decidedly closed mayor’s office which was often at odds with the public of Pittsburgh and city government itself. Ravenstahl is currently facing an FBI investigation regarding allegations of the use of taxpayer money for personal purposes.

Peduto told CBS Pittsburgh “I don’t know why the public should have to pay for missing items or damaged items,” explaining that he turned the list of missing and damaged items over to the FBI.

Mayor Peduto’s adoption of an open data initiative not only allows for studies on policy to be conducted for the benefit of both government and taxpayers, but also signals a welcome shift away from the actions of Luke Ravenstahl.