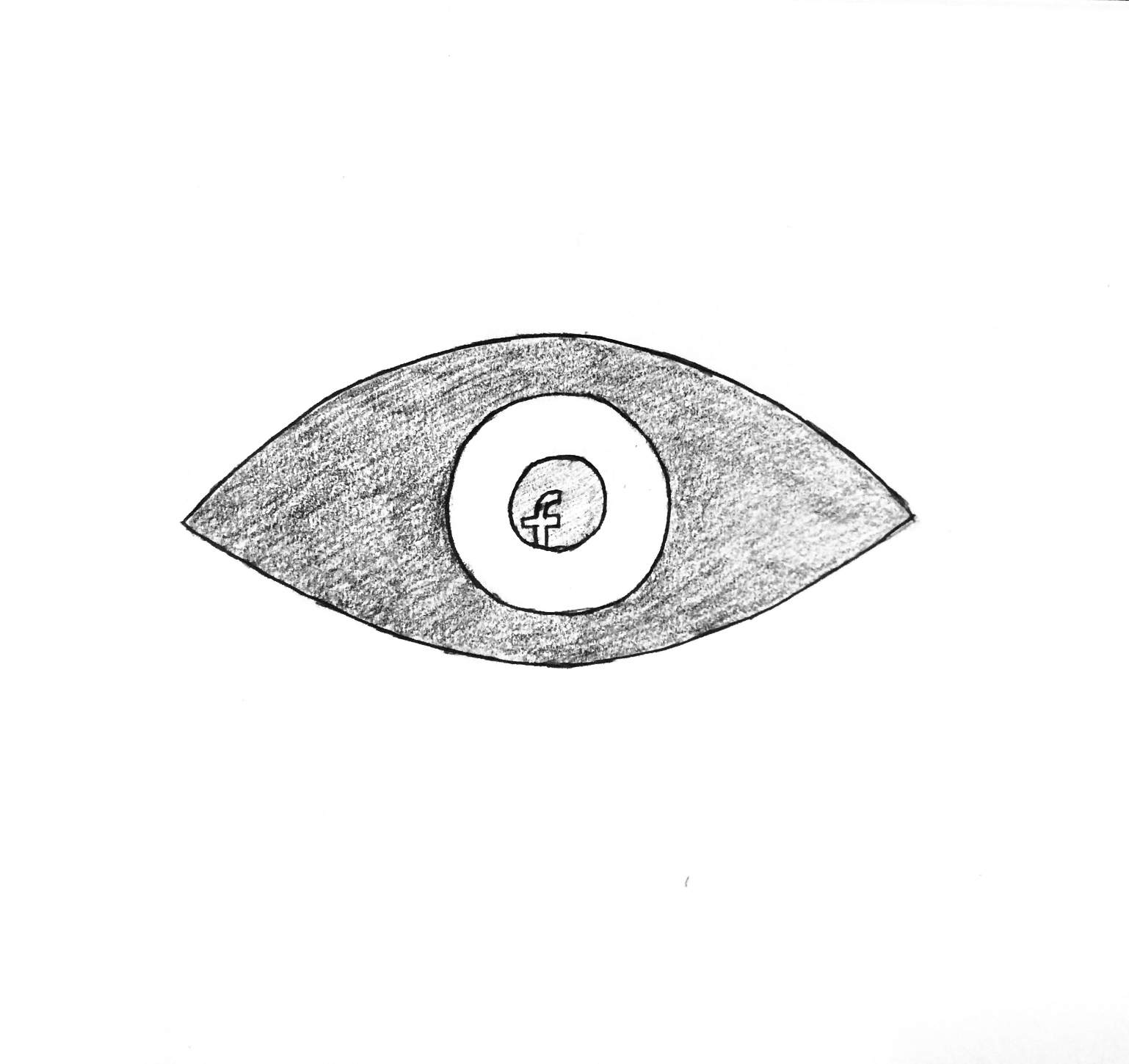 Facebook acquisition not the reality Oculus needs (credit: Alison Chiu/Advertising Staff Member)
Editorials featured in the Forum section are solely the opinions of their individual authors.

After raising $2.4 million on Kickstarter a year-and-a-half ago, Oculus VR is finally starting to make mainstream virtual reality a reality. By utilizing the latest in mobile technologies, the company’s product, the Oculus Rift, will be the first consumer product to combine a uniquely immersive experience with a price tag realistic for everyday people. However, many are both praising and condemning this week’s acquisition of Oculus by Facebook, and Oculus’s future remains uncertain.

Initially, the Oculus Rift was envisioned by its developers to change the way people played video games. With stereoscopic 3-D, a 1080p 5-inch OLED display, and six-axis head tracking, the Oculus Rift provides a 360-degree viewing experience that people are describing as so realistic that they forget it is not the real world.

While there already exist virtual reality products on the market, none of them has been a major success, due to the fact that high price tags barred out most consumers, and that a head-movement lag plagued many devices and caused motion sickness.

However, just as Oculus Rift began to gain major attention from the media, the announcement that Facebook had purchased it for $2 billion began to raise much speculation and concern.

Some game developers even withdrew from supporting the Oculus Rift, showing deep dissatisfaction with the acquisition. Mojang owner and Minecraft creator Markus Persson announced that he would no longer be developing a version of his famous video game for Oculus Rift because “Facebook creeps [him] out.”

However, while many like to spell doom for Oculus Rift and believe that Facebook will transform it into an ad-blasting 3-D device to display an enhanced News Feed, Facebook CEO Mark Zuckerberg sees it as something much more than another gaming platform. He describes it as one of the few “candidates to be the next major computing platform.” He believes it could revolutionize the way we socialize, stating that “Oculus has the potential to be the most social platform ever. Imagine not just sharing moments with your friends online but entire experiences.”

Personally, I would bet that he wishes to somehow create some form of immersive video chat, in which those communicating could have 3-D views of each other’s environment. Judging from how he describes his experience using it, Zuckerberg truly believes this product is a revolution.

However, media theorist Nathan Jurgenson may describe another reasonable theory as to why Facebook is currently on a startup spending spree, describing it as “conspicuous acquisition.” He states that a purchase like this “doesn’t exist to make money but is rather a luxury prop to demonstrate a certain type of corporate status.” As The Guardian describes, Facebook bought Oculus for the same reason companies like Google make products like Glass; they want to use them to enhance their coolness factor.

The purchase of Oculus Rift has an uncertain outcome. In the best-case scenario, Facebook will use its technologies to change the way we communicate in a positive manner. In the worst-case scenario, Oculus will simply become one of Mark Zuckerberg’s luxury props, slow down virtual reality’s pace of innovation, and eventually be removed from the market altogether.

However, no matter what happens, we can speculate that the Facebook acquisition is a loss for the gaming industry. The real question now is whether or not it will be a gain for communications and become the next computing platform, something that could be much more revolutionary than a gaming experience.