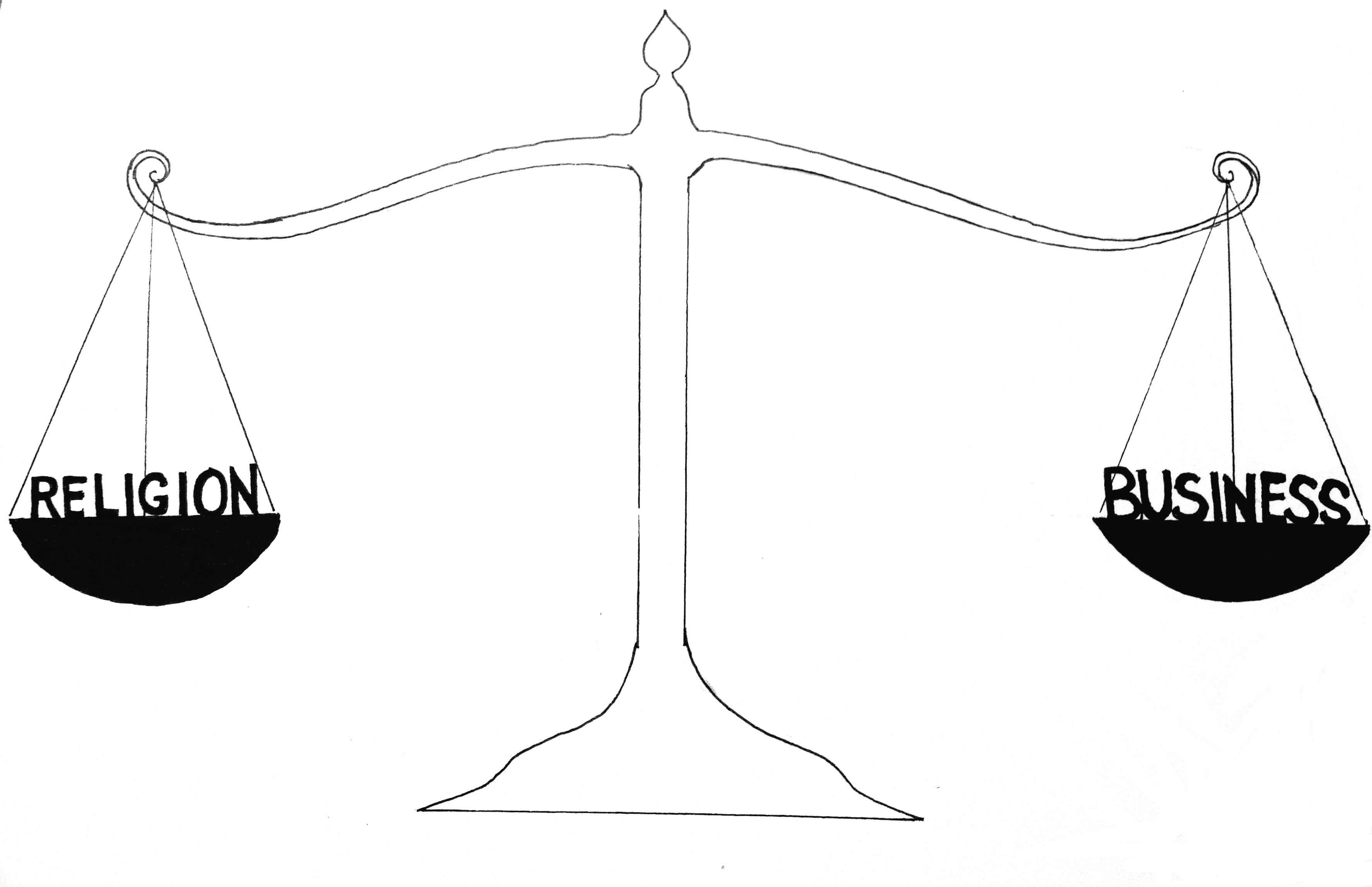 Courts must not violate private contract (credit: Eunice Oh/)
Editorials featured in the Forum section are solely the opinions of their individual authors.

Earlier this week, the Supreme Court took up an important case regarding the Affordable Care Act requirement detailing that companies provide health insurance that covers IUD’s and morning-after pills, such as Plan B and Ella, to their employees. Certain privately-owned companies — such as Hobby Lobby, the company bringing the suit before the court — have religious owners who object to the idea of being forced to subsidize actions they believe are tantamount to murder. The court is now forced to make a decision with far-reaching consequences, as a result of the federal overreach contained in the Affordable Care Act, which broaches the sanctity of private contracts and puts the federal government in charge of traditionally state issues.

No matter what the court decides, there are decidedly negative consequences for both decisions. If the court decides in favor of the government, then religious freedom is clearly compromised. It’s reasonable for someone to object to forced subsidization of devices and medication that prevent the further development of a fertilized egg. There are people who hold that all forms of human life should be protected, and while they shouldn’t be able to prevent others from expressing beliefs contrary to those they hold, they also shouldn’t be forced to subsidize something that they think is immoral.

On the other hand, deciding in favor of Hobby Lobby sets a dangerous precedent. This decision would allow people or corporations to get exemption from the law if they can claim a law is an affront on their religious freedom. Given the obscurity and depth of the world of religions, it’ll be difficult to determine where the legitimacy of religious claims cuts off, and where people start abusing the exemption to just get out of complying to laws they don’t like.

Either way the court decides, religious freedom — a right held near and dear to our country’s history — or the rule of law — another important part of our nation’s history, though one that the Obama Administration has made a habit of compromising — hold much less power than they once did. Our country once held the sanctity of a private contract as an implicit right. If I believe that I and those around me are rational human beings, any contract that they sign should be their business and not mine or the government’s. The government doesn’t know what’s best for you — you do. State governments can restrict this right because they’re given this type of regulatory authority. The federal government has traditionally had no business messing with people’s contracts, and this overreach perfectly illustrates why any federal intrusion into uncharted territory is a slippery slope to abuse.

Intrusion into the sanctity of a private contract started with a minimum wage law, which the Supreme Court actually declared unconstitutional when it was first introduced for this very reason. These intrusions have gradually built up, through taxes and regulations, until today. All of these reforms have been well intentioned, but the increase in federal power has led to something like the Affordable Care Act being thought to be within the scope of what the government can do, putting the court in the place it finds itself today.

The federal government should not violate the sanctity of private contracts for any reason or in any way. Individuals, not the government, are best equipped to make decisions for themselves. If the federal government respected this principle, the Supreme Court would not find itself in a position where either decision that it renders will significantly weaken one of two fundamental pillars of American society.