Pugwash: Augmented reality can be both useful and dangerous 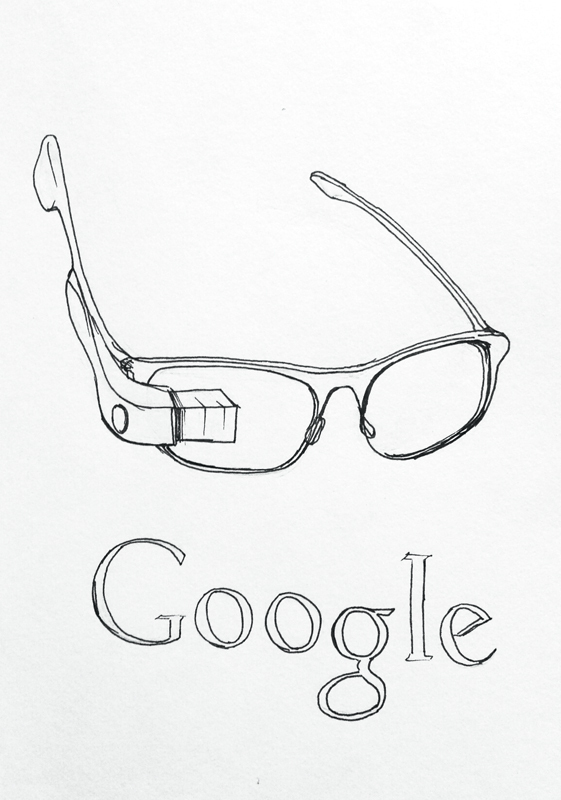 Google Glass, a set of glasses that will stream an augmented reality pertinent to one’s surroundings has recently sparked a new debate about the way technology affects our lives. Augmented reality is a perfectly clear view of the world that is supplemented, or augmented, by computer-generated sensory input. It’s the idea that we can stay forever plugged in to the Internet and our surroundings. Wearing Glass will provide us with a constant stream of information about where we’re headed and with whom we’re talking. Programmed to get smarter over time about the types of information it provides us, the glasses respond to movements in the eyes, rather than physical controls.

While the capabilities of Glass all sound advantageous, one of the questions that Google still hasn’t been able to answer about the device is how much it will distract users. Until the technology improves, the biggest danger with Glass and other types of augmented reality is that those wearing them have to constantly focus and re-focus their eyes to see both the world around them and the text on their screen. For example, wearing Glass while driving, although helpful from a navigation perspective, could be incredibly dangerous because drivers will be focusing on reading directions from Google Maps instead of on the road.

Perhaps just as important of a question is that of privacy. Do we really want people knowing where we are at all times? Checking in on Facebook is a conscious decision we make; there’s no automatic feature that will post where we are at all times. With Glass, there’s a constant record of where you go and what you do. Glass has a camera feature, where you can take pictures and videos of whatever you want. If someone pulls out their cell phone, those around them can see what they’re doing, but Glass users can take pictures or videos without anyone knowing.

How private will pictures and videos be? And will law enforcement or the NSA ever have access to pictures taken by Glass users that might be evidence of criminal activity? Do we really want to be talking to someone who is wearing a device that can tell what kind of mood we are in or instantly pull up our Facebook page? On the other hand, Glass could make strides socially for people with autism or prosopagnosia, a disorder that causes a person to have difficulty recognizing faces.
When Apple’s Siri was first released, it was anticipated by Forbes to be one of the most potent and influential technologies ever released, but after only a few months it fell completely out of favor. The frenzy over Glass may also be completely forgotten in a few years. Augmented reality prompts us to consider what we lose socially to technology.