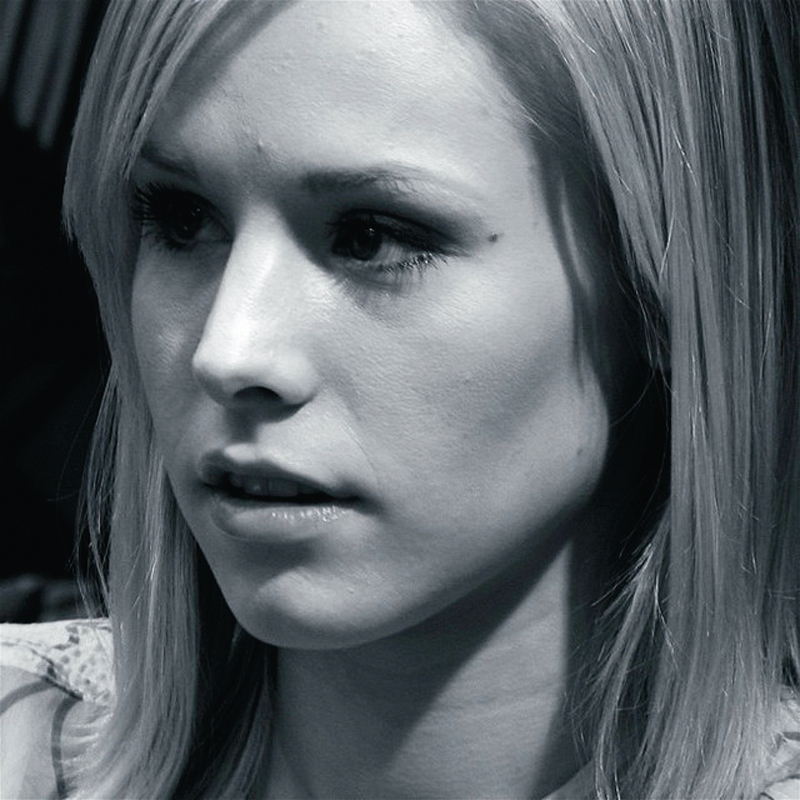 Fans will love Veronica Mars's (portrayed by Kristen Bell) reappearance onscreen in this film. (credit: Courtesy of jmm via Flickr)

“A long time ago/We used to be friends/But I haven’t thought of you lately at all.”

Never has the theme song to Veronica Mars fit so well. On March 14, after seven years of waiting, the short-lived TV series made the leap to the silver screen.

After years of movie rumors floating around, creator Rob Thomas and much of the main cast announced a Kickstarter campaign to raise $2 million — the minimum needed to make the film.

They reached that goal within 10 hours and almost tripled it in the 31 days the campaign ran. Over 91,000 people donated a total of $5.7 million to see this movie made. The question now is whether or not it is a success.

The movie picks up nine years after the series finale. Veronica (Kristen Bell) has graduated from law school and is on her way to becoming a lawyer in a prestigious New York law firm. She hasn’t worked a case since she transferred to Stanford University and left the town of Neptune, California, but that changes when pop star Bonnie DeVille (Andrea Estella) is murdered.

Logan Echolls (Jason Dohring), both Bonnie and Veronica’s ex-boyfriend, is the number one suspect. Veronica heads back to Neptune to help her former love find a lawyer, but stays to help clear his name and solve the case.

There is no doubt that this movie is a love story to the fans. Even minor characters from the series make an appearance, like friendly stoner Corny (Jonathan Chesner) and another of Veronica’s exes, Leo D’Amato (Max Greenfield).

The main characters that are present are more mature, but still have the personalities of their younger selves. Most characters’ careers aren’t really a surprise: High school basketball star Wallace Fennel (Percy Daggs III) is now a basketball coach, while computer hacker Mac (Tina Majorino) is working for a tech company.

Logan’s career, however, is a surprise and is best kept secret until you see the movie.

Jokes and references abound, from mentions of marshmallows, the affectionate nicknames for fans, to a reference to Veronica working for the FBI, a shout-out to the last-ditch effort by Thomas for a renewal.

In terms of story, though, the movie was a little weak. While it was nice to see old faces brought into the story, the sheer coincidence of all these people being connected in some way to this case is unbelievable.

The background story of Neptune’s widespread police corruption was interesting, but the inclusion of Celeste Kane (Lisa Thornhill), the mother of one of Veronica’s exes, for only a brief moment in a pivotal scene was a stretch that felt more like an excuse to have her there than actual plot development.

That being said, Veronica Mars is a wildly entertaining movie — for fans. Non-fans might find it interesting, but it’s so bogged down in show references and character history that they might find themselves completely out of the loop.

The recap at the beginning of the movie gives a good brief overview of the series as a whole, but it’s hard to encompass three seasons of mysteries into two minutes.

One of the best things about the movie, besides the fact that it’s Veronica Mars, is the usage of real-life celebrities in cameos. The show was set in southern California, but never had the clout to bring in any bigger names. The movie makes good use of the stars’ connections, with appearances by Justin Long, Bell’s husband Dax Shepard, and James Franco.

Bottom line: Fans of the series will love it. It’s everything you loved about the show: witty, smart, and heartfelt; there’s just more of it.