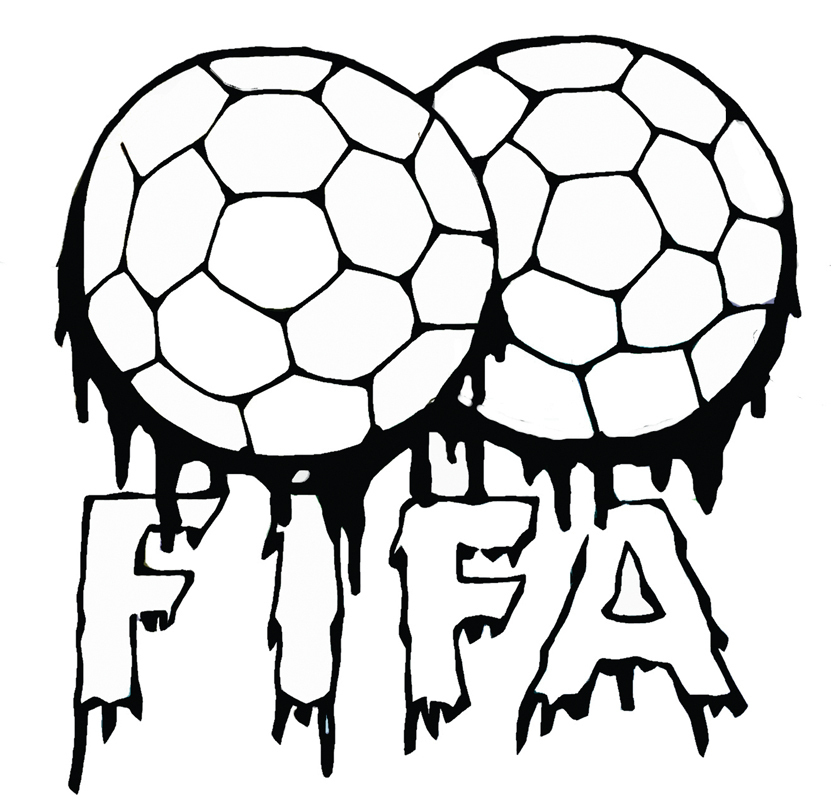 The Fédération Internationale de Football Association (FIFA) announced last week that an internal investigation cleared the organization and several host countries of any corruption in the bidding process for the opportunity to host the World Cup in 2018 and 2022.

According to the report, Qatar and Russia won the right to have the World Cup fair and square. There’s only one problem with this investigation: it was conducted in-house, and FIFA is trying mightily to stop anyone else from having a look.

Sound suspicious to you? You’re not alone. Michael Garcia, an American prosecutor who led an investigation into FIFA’s bidding process, wrote a 430-page report on the possibility of corruption in FIFA’s bidding process and handed it to the committee responsible for investigating fraud within the organization. That committee has announced that FIFA has been cleared of all wrongdoing. They also released a summary of Garcia’s report, a representation that Garcia himself has called “incomplete and erroneous,” at the same time. Garcia has demanded that the committee release his original report in its entirety. FIFA has agreed to hand the report over to Scala, the organization’s independent monitoring body, according to NPR.

These circumstances hardly add up to a “caught-red-handed” moment for the organization. However, FIFA’s clear reluctance to let anyone else take a look at the results of their report certainly makes it look like they have something to hide. The organization and its president Sepp Blatter have been steeped in one scandal or another since the late 1990s, ranging anywhere from poor fiscal management to potential homophobia. As sports writer Dave Zirin pointed out this summer in an opinion piece for [ITAL]The New York Times[ITAL], a single entity is in charge of marketing and promoting soccer globally and monitoring that industry for graft. That arrangement is essentially an open invitation for corruption, and that’s a shame.

Soccer is one of the few things that actually transcends global boundaries. As much as people like to espouse the rise and expansion of globalization, there are few things that can make the entire world sit up and pay attention all at the same time. Even when the whole world is paying attention, it usually takes some sort of cataclysmic tragedy or violent episode to get everyone talking about the same things. Everybody most certainly doesn’t agree in soccer — because where’s the fun in that? — but we’re not being violent toward each other, and that’s a good thing.
Soccer is a competitive sport that sparks global interaction in a productive and interesting way.

As the purveyor of that global interchange, FIFA must be more open about its processes in order to discourage corruption.