Obamacare fails to help the uninsured 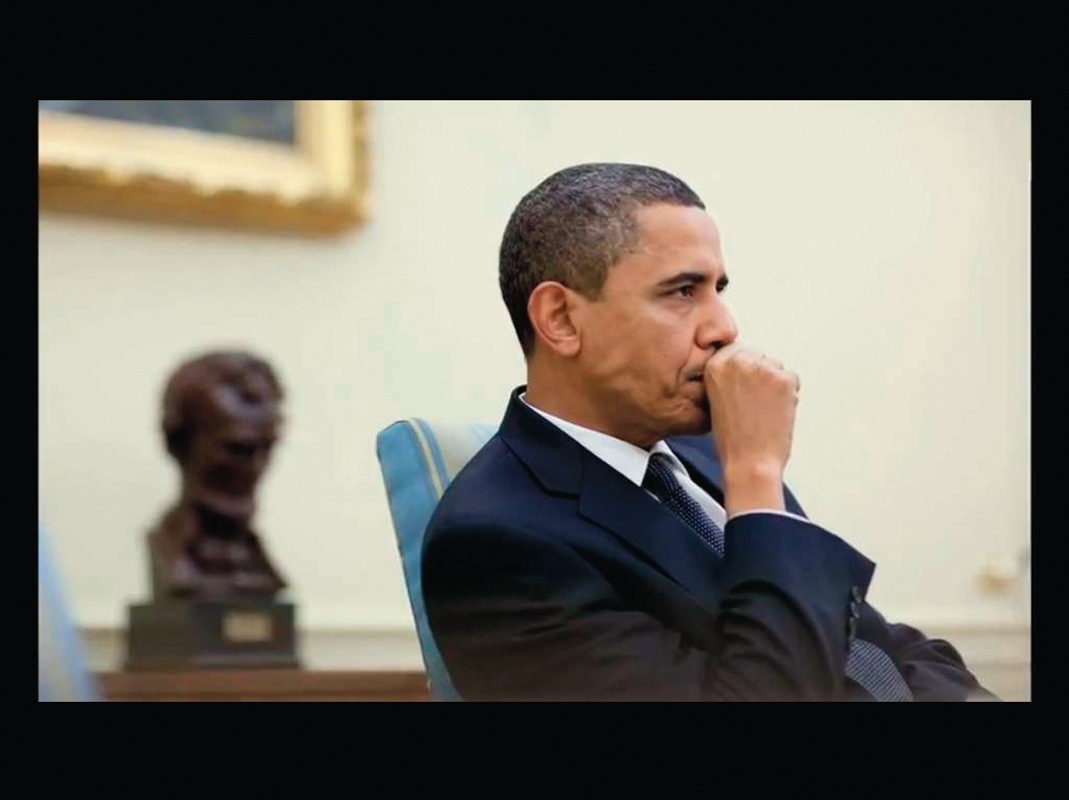 Obamacare fails to help the uninsured (credit: Courtesy of Wikimedia Commons)
Editorials featured in the Forum section are solely the opinions of their individual authors.

The White House recently released statistics claiming that just about 3 million people have signed up for health insurance plans through either the federal healthcare.gov or the state exchanges. While these statistics sounds like good news for Obamacare on the surface, Aetna CEO Mark Bertolini tells a different story.

According to a recent interview on CNBC, Bertolini estimates that about 70 percent of enrollees in Aetna plans have paid their first month’s premium, which activates the coverage that they have chosen.

More harrowing, however, is the fact that only 11 percent of people who signed up for Aetna health insurance plans were previously uninsured. Eighty-nine percent of enrollees had their coverage canceled because of Obamacare and were forced into the exchanges as a result. This fact is consistent with a study by The Wall Street Journal that was also recently published.

Extrapolated throughout the whole industry, these facts reveal that of the 3 million people who have enrolled in private insurance, just 231,000 of them are uninsured people who will actually receive insurance because of Obamacare.

Proponents of the law will tell you that this statistic is not symbolic of the whole program because Obamacare also expanded Medicaid, which actually pays for the healthcare of lower-income Americans. Supporters will tell you that upwards of 4 million people have enrolled in Medicaid since Oct. 1 in the states that undertook the Medicaid expansion. Don’t believe them.

Medicaid determines eligibility based on income, and since incomes change all the time, people are constantly moving in and out of Medicaid. Senior elections analyst Sean Trende of political news website
realclearpolitics.com estimates that only 190,000 people actually enrolled in Medicaid as a result of the Obamacare expansion in October and November. Add an additional 95,000 for December, and we get an estimated number of people who were uninsured before Obamacare and who will now receive coverage as a result of Obamacare. That number is 516,000 people, which is 1 percent of America’s former uninsured and 0.1 percent of all Americans.

Since the open enrollment period is halfway through, it’s fair to double these numbers and — to be generous — double them again just to account for any estimation errors. That number comes out to about 0.4 percent of the population. Imagine that, if Obamacare were around for five years, it finally reached an equilibrium of people who it is able to help out, with enrollments remaining constant each year. That’s 2 percent of Americans and only 20 percent of the uninsured.

Even with these incredibly generous estimates, Obamacare will likely only help 20 percent of the uninsured receive coverage. Getting coverage for the uninsured was the entire point of the Affordable Care Act. The government upended the insurance industry, canceled plans that had happy customers, cost people access to their doctors, removed top hospitals from plans, increased premiums, forced companies to stop offering part-time workers healthcare, and cut full-time workers’ hours to part-time. All for what?

At the very best, 80 percent of those uninsured now will continue to be uninsured. A program with a 20 percent success rate is a failed program by any standard. Do you get surgery from a doctor who succeeds 20 percent of the time? Absolutely not. Obamacare is not working and will not work. It won’t do what it’s designed to do, and more than helping the lower class, it will make the middle class suffer.

People in the middle class generally make healthy lifestyle choices and only need catastrophic coverage, which is real insurance in case of serious illness or injury — just as car insurance only covers accidents and not routine maintenance.

As a result of Obamacare, the middle class saw their plans get canceled, so they had to buy more expensive plans to cover services they don’t need. The poor are eligible for subsidies and the wealthy can afford to pay more. Middle class Americans have no choice but to pay more for healthcare.

Obamacare’s effect on middle class Americans is just the most recent drop in the bucket of reasons Obamacare should be repealed. The GOP summit is ending soon, and we’ll just have to wait to see what policy solutions they propose to actually help the uninsured without upending one-sixth of the United States economy.