Some good, some bad in NFL coach shuffling 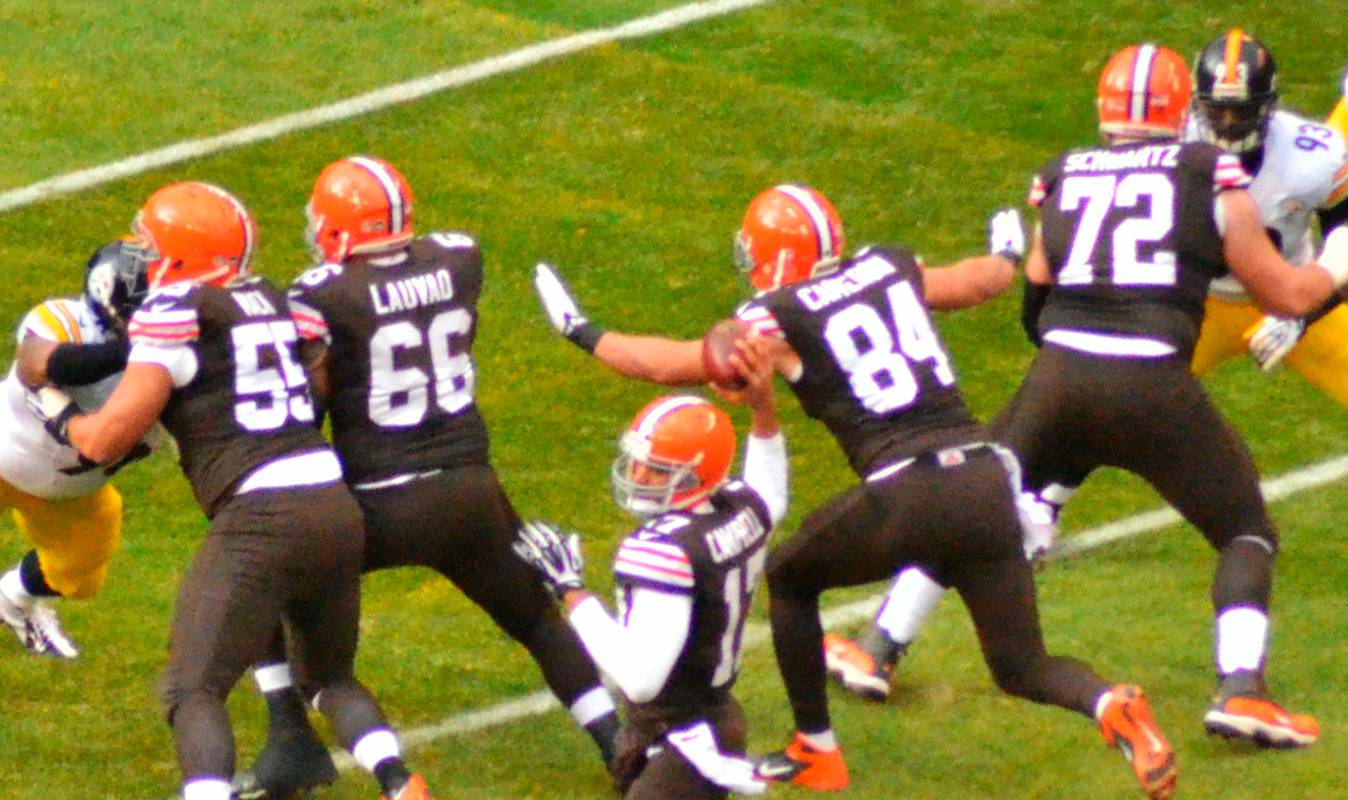 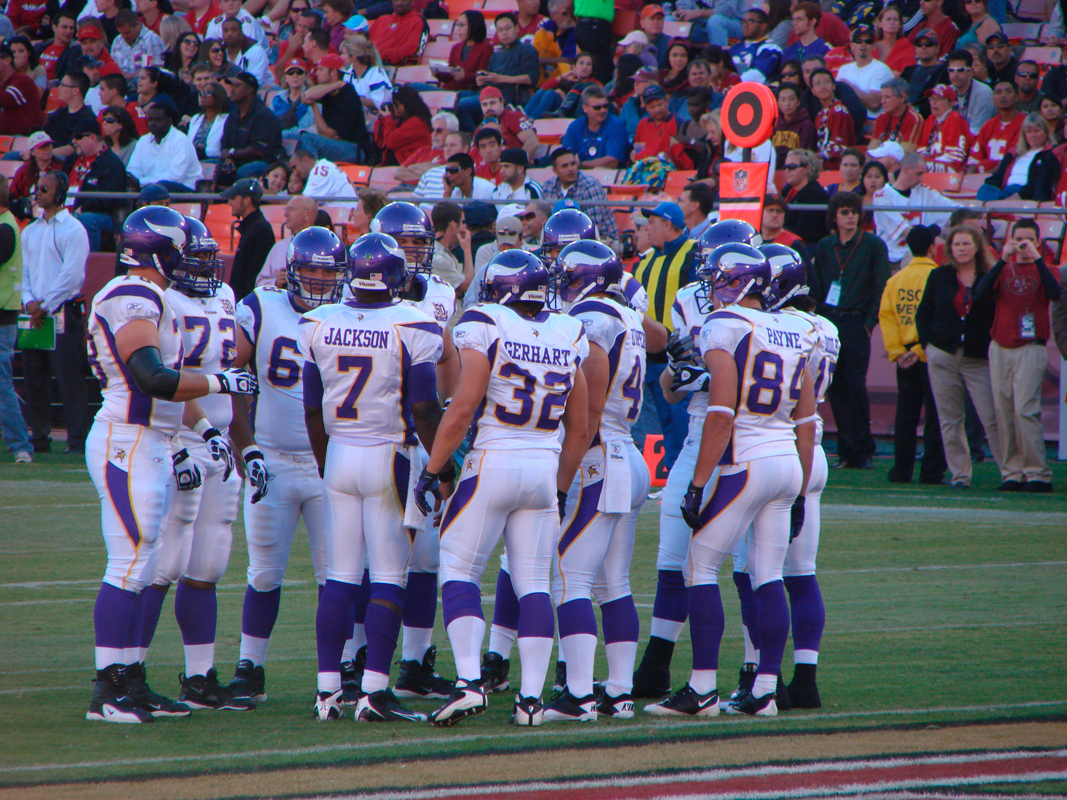 ​This firing was not a surprise after three middling seasons from Munchak, a 30-year veteran of the Titans’ organization. Big steps forward from cornerback Alterraun Verner, defensive tackle Jurrell Casey, and the rest of the defense were overshadowed by poor play from former feature running back Chris Johnson and injuries to franchise quarterback Jake Locker. Locker was clearly on the rise before injuries derailed his — and the Titans’ — season.

This team has a young core with a potentially talented quarterback who needs help getting the offense together. Whisenhunt’s resurrection of Chargers quarterback Philip Rivers might appear to make him a good fit, but the situation is not similar. Rivers was on a good team with a good coach for the first time in five years, and he was not a project like Locker.

Whisenhunt had two successful years as a head coach for the Arizona Cardinals, but when former quarterback Kurt Warner retired, he never found success again. Furthermore, Whisenhunt’s post-Warner quarterback carousel stunted the development of many strong-armed, athletic quarterbacks with accuracy problems. This assessment contrasts with more accurate, pocket passers like Warner and Rivers. Jake Locker, however, fits the former description, and a quarterback carousel between Locker and backup Ryan Fitzpatrick would do more to stunt Locker’s development than any injury could.

​Denver Broncos quarterback Peyton Manning and Ravens quarterback Joe Flacco might disagree with me, but I do not think this decision was a good one for the Lions. This team is incredibly talented, and wide receiver Calvin Johnson and the entire defensive line are the best at their jobs in the NFL. Detroit quarterback Matthew Stafford has shown both flashes of brilliance and completely incomprehensible decision making, and his development will be a key to the team’s future success. Schwartz deserved to be fired, as the Lions consistently underperformed on his watch.

The problem with this hire is Caldwell’s inconsistency. He helped develop Manning, but Manning was going to be good regardless of who coached him. In his year with the Indianapolis Colts without Manning, the team tanked for Colts quarterback Andrew Luck, so it is hard to evaluate Caldwell’s coaching abilities.

Caldwell’s work with Flacco has been less inspiring. Flacco quietly played a mediocre regular season before the unmitigated disaster he was this year, throwing interceptions at a stunning clip. Flacco’s playoff success notwithstanding, Caldwell just hasn’t shown that he can change turnover-prone Stafford’s habits soon enough before Calvin Johnson is past his prime.

​Rob Chudzinski lasted only a season with the Browns, and despite a 1–10 finish to the season, his firing took most people by surprise. Chudzinski helped develop a good offensive line and an above-average defense, including huge leaps from cornerback Joe Haden, tight end Jordan Cameron, and wide receiver Josh Gordon. Poor quarterback play doomed the Browns, but Chudzinski was working with one of the worst quarterback situations in recent memory.

Buffalo Bills defensive coordinator Mike Pettine has emerged as a candidate for the vacancy, but the lack of rumors suggests that the Browns are waiting on one of the Seattle Seahawks’ highly touted coordinators, Darrell Bevell or Dan Quinn.

​What Mike Shanahan did with franchise quarterback Robert Griffin III (RGIII) is ridiculous and he deserved to lose his job for turning the situation into a media circus. Gruden’s hire is a toss-up.

Gruden has done an excellent job with the Bengals’ offense in the past three years. Say what you want about quarterback Andy Dalton, but he has far exceeded the low expectations laid out for him. The receiving corps — particularly wide receiver AJ Green — the offensive line, and the running game were all impressive units that exhibited positive development over the years and prove that Gruden clearly has the ability to help surround RGIII.

However, the Washington offense was relatively successful despite RGIII’s apparent hindrance from knee surgery. The big problem was a disastrous defense. Gruden is an offensive coach. Of course, personnel would fix the defense more than a coaching hire, but someone who could develop the team’s defensive talent would be more beneficial than an offensive mind.

​While players seemed to take the locker room from previous coach Raheem Morris, hiring a disciplinarian was Tampa’s solution to a team perceived as lazy and sloppy. Schiano’s hiring was such a success that franchise quarterback Josh Freeman bolted after a public feud with him, and a visibly disinterested team began the season 0–8.

Smith is a talented head coach and is not a disciplinarian, or a tough-love coach, or any of the other platitudes used to describe fools like Schiano. Smith took the Bears to the Super Bowl in 2006 and found success with his Tampa 2 defense, which would fit the Buccaneers’ defense perfectly. Mike Glennon may not be the answer at quarterback, and there are holes elsewhere on the team, but these are problems for Smith to address, and he will answer them.

​This hire was an excellent decision for a team that badly struggled defensively last season. Frazier did not deserve to be fired, as the holes in the defense were as personnel-based as they were scheme-based. Zimmer has compiled an extremely impressive résumé since his NFL origins in 1994. The pile of late-round draft picks and overlooked players starring on the Bengals’ defense became a fearsome unit under Zimmer, despite rashes of injuries, and showed Zimmer’s impressive talent for scouting and developing players. This unit will help a Vikings defense that couldn’t stop anyone last season; the offense isn’t the problem.

The team needs to address its quarterback carousel, but running back Adrian Peterson can carry a mediocre passing attack. This team is not far removed from a surprise playoff run, so expect improvement in the near future with an excellent new head coach.