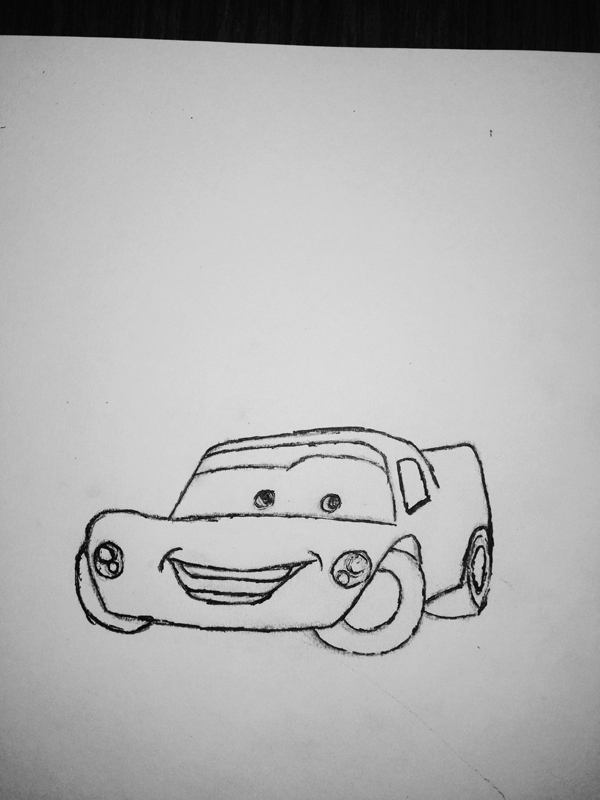 As technology advances, more machines are gaining capabilities that have been previously seen only in science fiction. One of the most prominent examples of these machines is self-driving cars. Despite how complicated and dangerous the technology sounds, in practice, it is perfectly feasible and close to becoming a reality.

Self-driving cars are being developed by universities like Carnegie Mellon and companies like Google. Self-driving cars have several potential advantages over human-operated cars: Discovery News points out that robotic cars could make travel more efficient since the cars can be precisely driven to optimize fuel usage. Travel would also become safer since self-driving cars would not commit errors due to tiredness or the slow reflex times of humans. Furthermore, there is the possibility of creating a network of cars that can communicate to reduce traffic congestion. Self-driving cars could also provide mobility to people that cannot currently drive due to disabilities.

Self-driving cars rely on several different technologies to perform safely and reliably. Google’s self-driving car, for instance, has a 64-beam laser on its roof that generates a 3-D map of its environment. The map produced by this laser is then combined with maps already stored in the car’s memory to construct a virtual model of its surroundings. This combined map is used to navigate the environment.

The car has several other sensors that allow it to perform normal driving functions. For example, radars on its bumpers let it detect traffic speeds and adjust its own speed accordingly. A forward-facing camera lets the car detect and follow traffic lights.

Several other internal sensors like a GPS and wheel encoder let the car monitor its own movements and ensure that it moves as its algorithms predict. Using this technology, Google’s self-driving Toyota Priuses have driven more than 190,000 miles.

California, Nevada, and Florida all now allow self-driving cars on roads. However, humans are required to be in the cars while they operate. Even though completely automated cars are not yet allowed to operate without intervention on roads, the technology developed for self-driving cars is slowly making its way into its standard counterparts. Several features in new cars, like adaptive cruise control, automated braking, and self-parking, have been adapted from research that was done while developing self-driving cars.

One of the major obstacles standing in the way of the popularity of self-driving cars is the difficulty these cars could cause lawmakers and insurers. Despite the rapid progression of this technology, issues still exist, such as who would be responsible in an accident involving two automated cars. The benefits these cars offer may outweigh the issues though, and self-driving cars could soon share the road with ordinary human drivers.