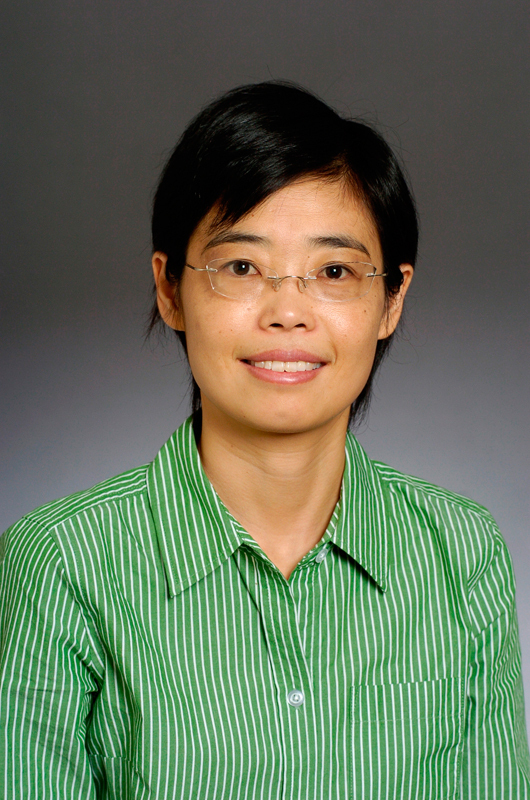 Jessica Zhang, a professor of Mechanical Engineering, recently won the PECASE award for her work with computer analysis of boats.

Jessica Zhang, a professor of mechanical engineering, has been named a winner of the Presidential Early Career Award for Scientists and Engineers (PECASE) in recognition of her development of computer imaging and analysis for boats. She has been specifically awarded for the development of computer algorithms that create novel geometric modeling and analysis programs for Navy ships and other vessels. Her research is adaptable to numerous diverse applications.

The PECASE, founded by Bill Clinton in 1996, is awarded annually by the former U.S. President in order to recognize the achievements of relatively young researchers. 102 recipients of the award were named on Dec. 23, 2013. In a statement regarding the PECASE recipients, President Obama said, “The impressive achievements of these early-stage scientists and engineers are promising indicators of even greater successes ahead. We are grateful for their commitment to generating the scientific and technical advancements that will ensure America’s global leadership for many years to come.”

Zhang said, “For this award, there’s a lot of information about it already out there — a lot of news about it. It’s the highest honor for us, the junior faculty. It takes more than one year to go through the nomination process. So, I’m really happy to get it.”

Each recipient of the PECASE is backed by a particular government department or agency; Zhang’s research is supported by the U.S. Department of Defense. Her programs are used in simulations to validate the quality of the Navy’s craft designs and to analyze them for any potential issues, especially in the early stages of design. Zhang’s work helps meet the Navy’s ongoing need for better ways to inspect their designs.

Zhang’s work, however, can be applied to more than ships. When asked about the scope of her research, she said, “The fundamental research is all based on building computer models. The model can be the boat, can be the ship, can be the submarine, but it can also be the heart, be the brain.”

A significant portion of Zhang’s work is in the field of biomedical imaging. She has developed new technology that is similar to that used by the Navy, but is used to produce geometric images of everything from the external human body to internal organs and biological components at the molecular level. This work has various applications in computational biomedicine and engineering.

Yet the potential applications of her research do not stop there. Zhang is interested in expanding her technology into many other uses. “I like all of the technology development — the things that give us new problems,” she said. “I like computation — to build computer models. Those can be useful for many different applications. We have a lot of potential with many other applications that we haven’t had a chance to work on yet.”

When asked why she chose to work at Carnegie Mellon, Zhang said, “CMU provides a super interdisciplinary research environment. We are small, but sometimes small is beautiful. It provides a great place for interaction. You can easily talk to people, people here all are very friendly and easy to collaborate with. CMU is very high-quality; it has very high standards for everything.”

“I like to interact with students,” she said. “Right now, computation skills are becoming more and more important for our engineering students.”

Outside of university life, Zhang is married and has two daughters, one who is 8 years old and another who is 20 months old. Her husband works in the Genomics Proteomics Core lab at the University of Pittsburgh.

“Right now, my main hobby is playing with my children. [I enjoy] having time to take them places — to museums, to the science center, to the zoo,” she said.

Zhang loves spending time with her family at the neighborhood’s interesting and educational places, such as Phipps Conservatory and the Carnegie Museum of Natural History. Every year, Zhang also looks forward to taking her children to Spring Carnival.