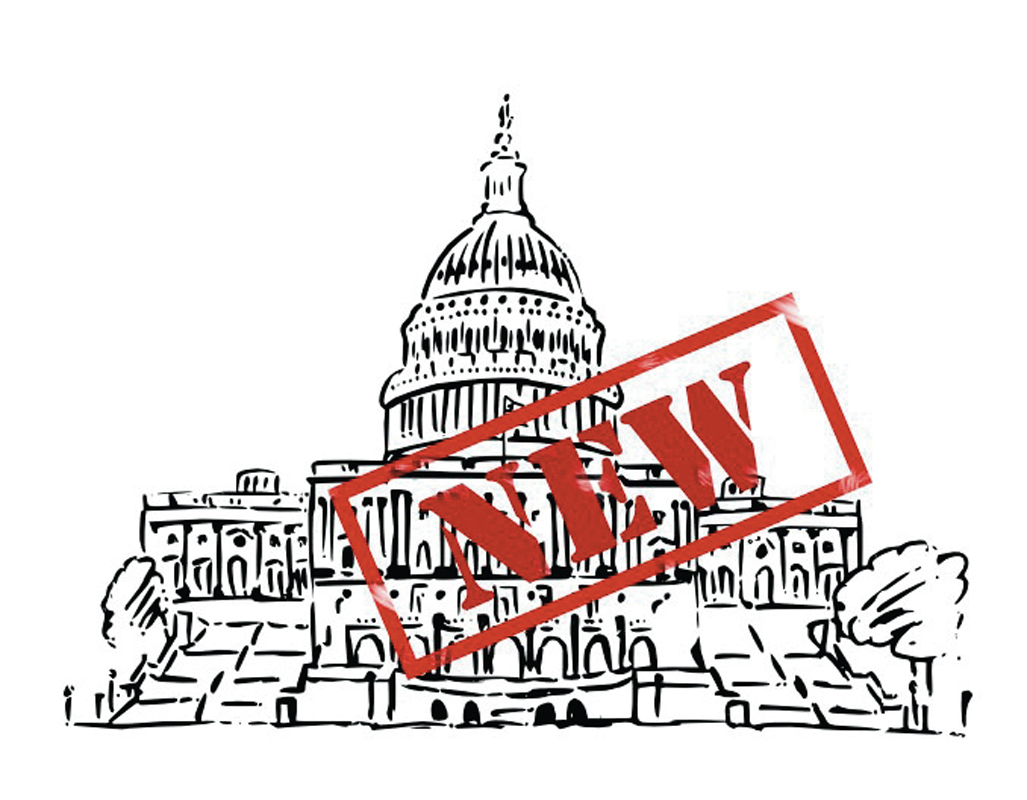 Six students who left Carnegie Mellon’s Pittsburgh campus behind for Capitol Hill have already taken advantage of both the academic and career opportunities of the revamped Washington Semester Program (WSP), which launched this semester.

The WSP program helps connect its students with high profile internships, houses its students right behind the Supreme Court, and offers Carnegie Mellon-taught courses consistent with the international relations and politics curriculum.

“This new Carnegie Mellon program allows us to shape the entire intellectual policy experience in Washington, D.C., for our students, instead of having them attend capital-area universities for a semester,” said WSP director and associate professor of social and decision sciences Kiron Skinner. “Many top-tier research universities have a presence in Washington that includes an undergraduate education component. This will give CMU students direct insight into how the government works and interacts with NGOs and other organizations in D.C.”

The program helped its six WSP students land internships consistent with their interests in Washington.

“There’s a commitment from those of us running the program in supporting the students pursue internships that really advance their intellectual and professional interests,” Skinner said.

Junior decision science and international relations and politics double major Molly Shanley is working at the U.S. Department of Justice’s Child Exploitation and Obscenity Section; junior policy and management and decision science double major Megan Steinmetz will work at the U.S. Department of State’s Bureau of Human Resources; and junior French and francophone studies major Edward Wojciechowski will intern at the Embassy of France in the Press and Communications Office.

Shanley said, “Being a part of the consortium is like being a freshman all over again — it’s new and exciting with so many interesting people to meet from all over the world. For example, in one of my classes, there are over 20 students from the University of Sydney; as a result, we’re able to study our own political system while also learning about a completely different culture.”

Skinner currently teaches the WSP policy forum course, which introduces students to national leaders in professional sectors such as media, the legislative branch of government, and other facets of Washington D.C.

Associate Dean of Undergraduate Studies Jay Devine teaches the WSP internship course, where he helps students connect their internship experience with their academic experience and think through professional development as well.

Only two weeks in, WSP students have been exposed to unique opportunities to meet with national leaders, and the weeks ahead are equally packed with events that include a private tour at the United States Holocaust Memorial Museum, a private tour of Capitol Hill, and a meeting with the former director of the C.I.A.

“The list goes on and on every week until the end of the semester; they’ll have dedicated time to hear from a national thought leader or go on a private tour,” Skinner said.

“I have to say my favorite part of the program has been the expansion of lessons beyond the classroom,” Shanley said. “Merely two weeks into the semester and I’ve already had classes that have involved going to the National Portrait Gallery, meeting with the head of a think tank, and meeting with a famous presidential historian — next week I have a class scheduled to go to the White House. It’s just been incredibly exciting to apply the material and the readings from class to current events and career paths, all against the historical and political backdrop of our nation’s capital.”

“Last week, in Policy Forum, we had the president of the Hudson Institute, Dr. Kenneth Weinstein, come to speak to us about think tanks and his own career path and by this week, we’ve all begun our internships,” Hawker said.

The WSP students are housed in a historical townhouse on Capitol Hill that was renovated as intern housing.

“We’re living in a lovely townhouse, within two blocks of Capitol Hill and just beyond that, the National Mall. It’s been incredibly fun and exciting exploring the city just outside our doorstep on the weekends,” Shanley said.

According to Skinner, the aim of the WSP is to have around 10 students go to Washington every semester.

“We hope to get students interested early enough to build their academic program around fitting the WSP into their course schedule,” Skinner said. “I’m excited that we’re doing it and I’m looking forward to having more cohorts of students to join because it’s a great experience and they have access to so many national leaders.”