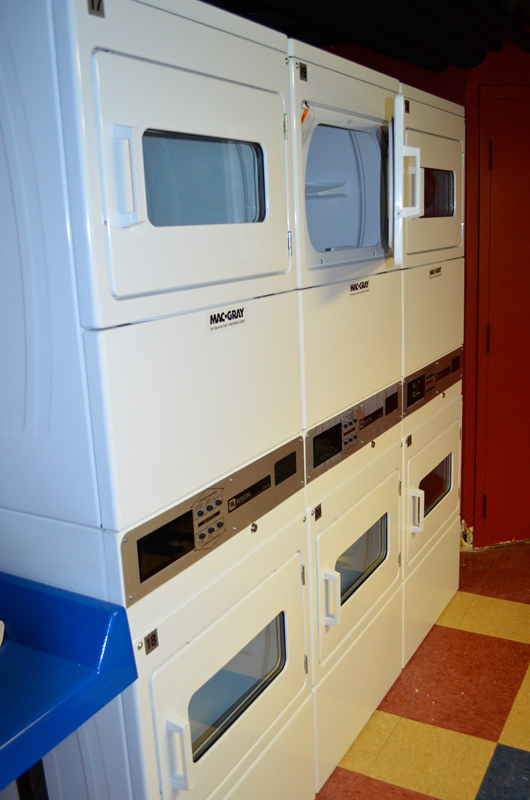 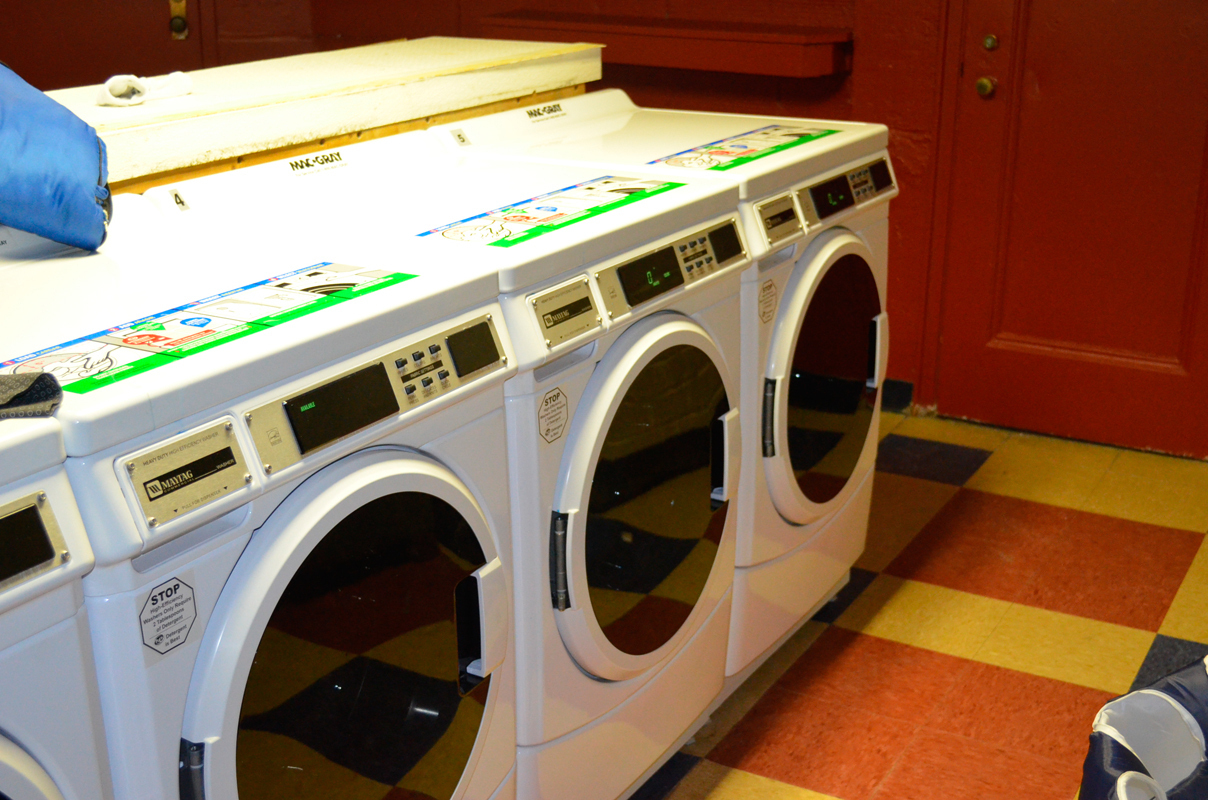 Students who live on campus returned from break to a brand-new laundry system, which features more efficient machines.

Over winter break, Carnegie Mellon’s Housing Services replaced 200 washers and dryers, including those in all on-campus residences.

The only properties that did not receive new laundry machines are those that Carnegie Mellon leases housing from, including Webster Apartments, Fairfax Apartments, Shady Oak Apartments, and Neville Apartments.

The new machines come after a decision to change the campus laundry vendor from eSuds to Mac-Gray Campus Solutions, a company that has been providing laundry services to college campuses since 1951, according to the their website.

The first thing that students will notice about the new machines is just how new they are. According to director for Housing Services Tom Cooley, most of the machines that were removed over break were over a decade old.

“I’m really glad we got new machines,” said Morgan Liu, a sophomore biology and psychology double major who lives on campus. “The old ones we had were in bad shape. Last semester I had to put my clothing through the dryer three times, and it still wasn’t dry.”

The new machines “are more energy efficient and do more laundry, so you’ll get more bang for your buck when it comes to what you put in there for each load,” Cooley said in an interview.

When the new machines were installed, many of the laundry rooms themselves were refurbished as well.

While most of these improvements involved the electricity that supplies the washers and dryers, the laundry room in Donner House received a new ceiling.

When a student swiped his or her card to use an eSuds laundry machine, they would enter the machine they wanted to use and then receive an email to their Andrew ID when their laundry was done. Mac-Gray Campus Solutions offers a similar, but improved, system.

“I think the biggest reason we switched to this vendor was a system they call LaundryView,” Cooley said. “This is a system students can use either on their mobile [phone] or on their computer. They log on, see what machines are available real-time, and can set up a text message alert to tell them when their laundry is done,” Cooley said.

LaundryView provides a live model of each laundry facility that students can consult to see, in real-time, which washers and dryers are available.

Mac-Gray also promises carbon neutral laundry rooms through a partnership with Carbonfund.org, a service that, according to their website, offsets carbon emissions through renewable energy purchases, planting trees, and increased energy efficiency.

Cooley also highlighted the improved maintenance services that Mac-Gray Campus Solutions offers. The laundry vendor, Cooley said, tracks the usage of each machine. “If a machine hasn’t been used for a while, there’s usually a good reason for that, and we can send out a technician for a machine,” Cooley said.

Cooley also said that Mac-Gray Campus Solutions would have quicker maintenance response times in general; the company also provides laundry services to the University of Pittsburgh, meaning that there will be more technicians in the area at a moment’s notice. “[Mac-Gray] has a lot more technicians in the area,” Cooley said. “It’s much more local. So we’re hoping that when things do break — because machines do break — we’ll be able to get a quicker response time.”