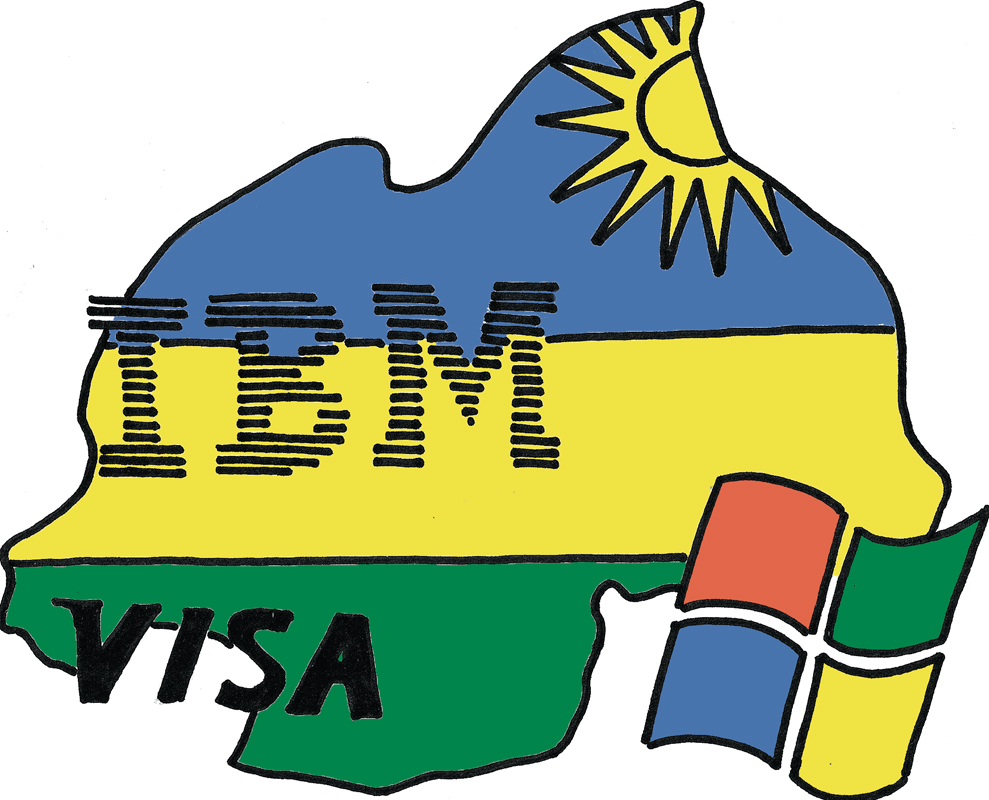 An unprecdented number of students from the Carnegie Mellon Rwanda (CMU-R) campus have been successfully landing big corporate internships recently.

According to a university press release, 23 of the Rwanda campus students spent last summer interning at companies such as IBM, Visa, Microsoft, and Marriott. The Carnegie Mellon Rwanda website also shows that students were offered internships at companies such as MTN Group, Citrix, Husk Power Systems, and MFS Africa.

CMU-R welcomed its first class of 40 students in 2012. The campus is offering a master of science degree in information technology, which according to the official website is “a multidisciplinary curriculum that strikes a fine balance between technology, business, and innovation, preparing the next generation of IT leaders in East Africa.”

They will also begin offering a master of science in electrical and computer engineering “that provides students with an opportunity for in-depth specialization in aspects of the field” next year.

“It wasn’t easy,” Bézy said. “There’s no culture of internships in Africa.”

Bézy went on to explain that “companies generally don’t pay anything or have a prepared program.... With our students, we want them to do a real job. Not only that we want them to be paid a serious salary,” Bézy said, adding that some made $2,000 in a summer, which is greater than Rwanda’s per-capita GDP.

Kevin Rudahinduka is a student in the master of science in information technology program at CMU-R and recently completed an internship with Visa. Rudahinduka said in a university press release, “Every CMU-R student should aspire to have an internship in a Fortune 500 company because it is the best, eye-opening, world-class experience I have ever received, and it has inspired my dreams of tomorrow.”

The students were well received by their employers, with Bézy recalling that “some of the students received offers for a job from the company they worked for.”

Bruce Krogh, director of the CMU-R campus and professor of electrical and computer engineering added on to that idea. “The students are remarkable in spirit, ambition, and doing what it takes to be in the program,” Krogh said.

But running the Rwandan program is not easy.

“Every day has had challenges on all sorts of fronts,” Krogh said. “The government of Rwanda is supporting Rwandan students. Our $40,000 tuition is obviously astronomical to African students. So it’s difficult to get non-Rwandan students.”

The opening of a Carnegie Mellon campus in Rwanda generated some controversy when first announced. Rwandan President Paul Kagame visited Carnegie Mellon’s Pittsburgh campus as part of the announcement, and was met with protests by students who objected to his administration’s restrictions on the press.

Former University President Jared Cohon remarked at the time that “Carnegie Mellon sees as part of its mission not only becoming a global university, but having global impact. Africa is a part of the world that really is in desperate need of higher education resources.”

“Our agreement [with the Rwandan government] says that we’re entirely in control of hiring, admissions, and academics,” Krogh said. He added that Rwanda is “a total outlier in Africa” in terms of fighting corruption, saying, “Even the critics agree that Rwanda says what it’s going to do.”
“We’re very interested in letting students know they could come spend a semester in Kigali.... Kigali is just as safe as Pittsburgh,” Krogh said.

Bézy spoke of the internship program, saying that it “was very good for our visibility.... We are not here only to deliver master’s degrees. We want to be integrated into the economic development of this region.”