New networking site may not be appropriate for police 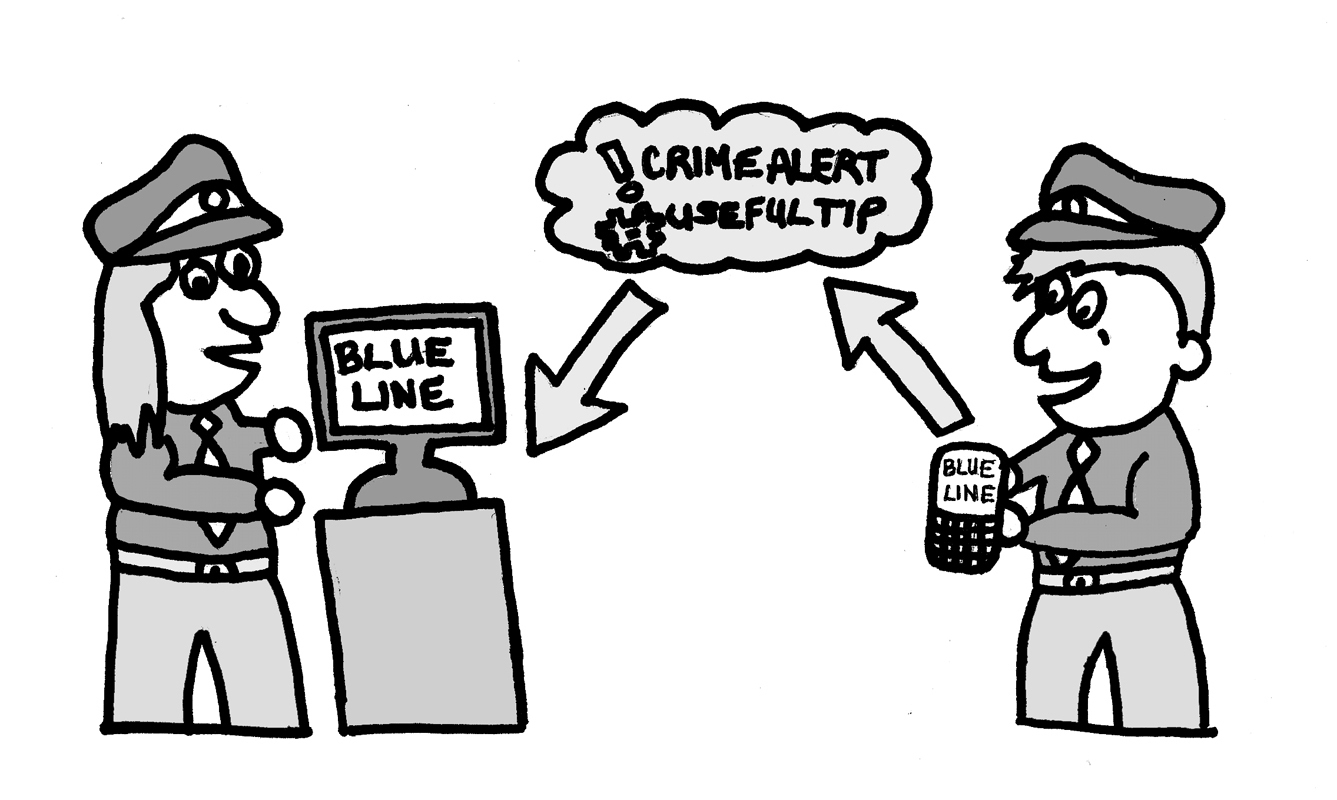 Former New York City police commissioner and Los Angeles police chief Bill Bratton aims to launch a social network for police officers called BlueLine at the International Association of Police Chiefs’s annual conference in October, according to the Associated Press. Bratton hopes the network will connect the nation’s police and allow them to more easily combat gangs and terrorists, as well as share their best practices.

While Bratton’s intentions for a social network are innovative for preventing crime in theory, it must be asked if the site is a necessary or useful addition to the arsenal of tools already at police disposal.

Although Bratton’s attempt to introduce a social platform for a respected group of professionals is admirable, there may be more effective ways to connect officers privately. It is understandable that with the popularity of social media sites, Bratton wanted to jump on the bandwagon, but these sites may not be appropriate in a professional context. Other professional social networks like LinkedIn are open to the public, and profiles are under scrutiny by other professionals. In a private setting, law enforcement officers may be more likely to share personal or sensitive information that could be released to the public by another individual using the site. Perhaps it would be more appropriate for officers who have sensitive jobs to use a traditional intranet website that does not emulate Facebook profiles.

Bratton hopes that BlueLine will solve the lack of communication between officers, but the small potential user base for the site may prevent increased talk.

Through platforms like Twitter and Facebook, the world has seen that social networks can strengthen the relationships between various communities, from college students to businesses. These platforms are successful, though, because they cater to large audiences — unlike BlueLine, which is limited to one profession.

According to the Bureau of Justice Statistics’s 2008 Census of State and Local Law Enforcement Agencies, there are currently more than 1.1 million state and local law enforcement personnel in the United States. This number may seem large, but not compared to the 1.11 billion users worldwide that Facebook says it has. Now compare these numbers to what Facebook estimates to be 2.7 billion people worldwide who have Internet access. With little qualification needed to create an account on Facebook — or other sites like Twitter and Pinterest — there is a current potential user base of 2.7 billion people. Now, compare this to the seemingly insignificant 1.1 million potential law enforcement officers who could use BlueLine. The potential user base seems, and will probably be, relatively small — possibly too small to gain traction among officers.

Furthermore, 20for25.com — another social networking site for police officers — already launched in August, according to NBC News. The existence of more than one police networking site could further lower BlueLine’s user base by dispersing officers across the Internet.

Bratton’s vision to unite officers across the nation is highly desirable in an increasingly connected world, but a website identified as a social network may not have a large enough audience or the professional quality needed to achieve this vision.