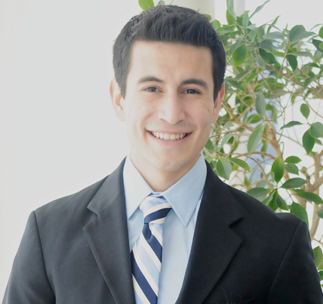 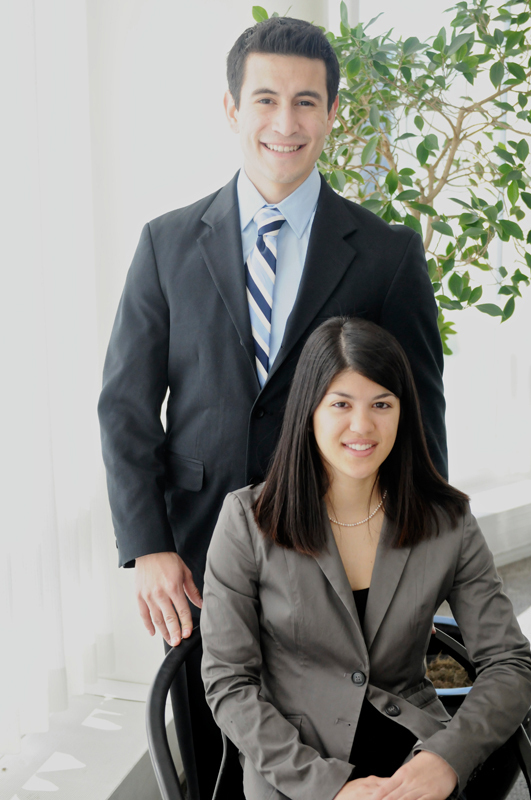 Turi Alcoser, a Carnegie Mellon Class of 2012 graduate, died last Monday. His death was first reported Tuesday both officially via the university administration and by the student newspaper at Cornell University, where the 23-year-old was a Ph.D. student in the College of Engineering.

The San Antonio Express-News in Alcoser’s home town of San Antonio, Texas, reported Sunday that Alcoser’s death was a suicide. Unofficial sources confirmed this, although authorities at Cornell and several sources in Ithaca, N.Y., did not officially release a cause of death.

A short statement released by Cornell’s Vice President for Student and Academic Affairs, Susan Murphy, detailed Alcoser’s promising career as a researcher and expressed sadness at his sudden passing.

“On behalf of the entire Cornell community, I want to extend my deepest condolences to Turi’s family, friends, and colleagues,” Murphy wrote. “Please join me in taking a moment to remember Turi and acknowledge this unfortunate loss to our community.”

Alcoser’s time at Carnegie Mellon was similarly marked by an interest in scientific research. He attended the university’s Summer Academy for Mathematics and Science (SAMS) program as a high schooler in 2007, then joined the university as a CIT undergraduate in fall 2008.

He was a 2009 participant in the biology department’s Summer Research Institute, mentored by biology professor Gordon Rule. Later, he conducted cancer cell research with Kris Dahl, an associate professor of Biomedical Engineering and Chemical Engineering.

“SAMS builds dreams that you would not have even thought of had you not come here,” Alcoser said in a July 2010 university press release. “My dream was specifically research.”

His work in the laboratory brought Alcoser accolades from two universities and beyond. His research with Dahl led to features on the Carnegie Mellon website and an imaging award from the Department of Materials Science and Engineering.

At Cornell, Alcoser was a Sloan Scholar and won an award from the Physical Sciences Oncology Network. This year, he was an honorable mention recipient of the National Science Foundation’s Graduate Research Fellowships.

“Turi was a student who was well-connected and beloved by many on our campus who knew him through his many contributions to the CMU community,” Carnegie Mellon Dean of Student Affairs Gina Casalegno said in an email. “He will be deeply missed by those faculty, students, staff and alumni whose lives he touched.”

In April 2011, Alcoser ran for Student Body President as an outsider, with Kelsey Briggs in the vice presidential slot. The candidates’ platform focused on health and wellness, collaboration between undergraduate and graduate students, and diversity.

Alcoser mentioned reducing student stress as a particularly important issue for him during the campaign. “I want to show that when I leave here from Carnegie Mellon, I recognized this problem and I did something about it,” he said in a March 2011 interview. The Alcoser-Briggs ticket was ultimately defeated by Jake Flittner and Sangita Sharma.

Increasing awareness of mental health issues on campus has been an ongoing process, Casalegno said Sunday.

“Turi’s passing is a reminder to us all that, while we can never know why someone’s life ends by suicide, we can join together to cultivate a caring, compassionate, and supportive community that provides resources and outreach to help individuals who are struggling,” she said.

Alcoser was also a member of Delta Tau Delta and a staffwriter for The Tartan.

Funeral services and burial will take place today at the Mission Burial Park South in San Antonio, according to an obituary in the San Antonio Express-News. Visitation and a prayer service were held last night.

At Carnegie Mellon, the Division of Student Affairs has offered to provide support and assistance to community members interested in participating in a memorial effort, Casalegno said. Anyone wishing to be involved can contact Casalegno at ginac@andrew.cmu.edu

Members of the campus community can also contact Counseling and Psychological Services 24 hours a day by calling 412-268-2922.