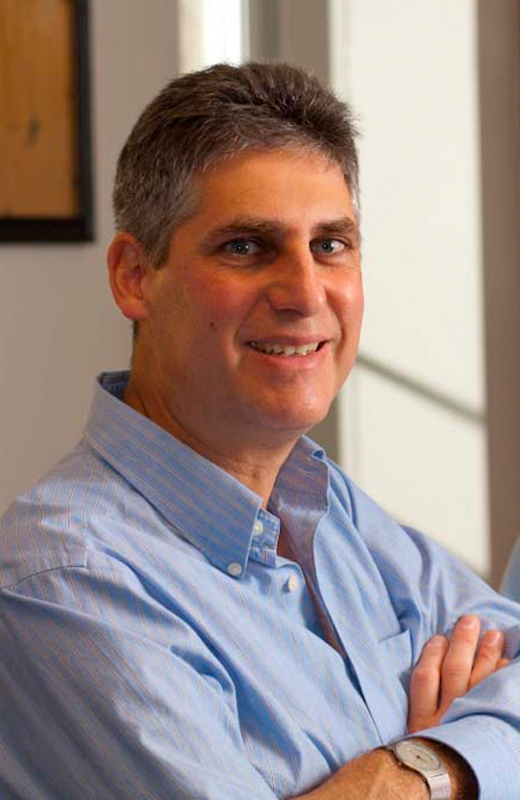 Michael Tarr, professor of cognitive neuroscience, was recently named head of the department of psychology. (credit: Courtesy of Michael Tarr)

Michael J. Tarr will take up the role of head of the department of psychology in January 2014, according to a university press release. Tarr, currently the George A. and Helen Dunham Cowan Professor of Cognitive Neuroscience, will succeed Michael Scheier, who has occupied the position for more than a decade.

Tarr, who grew up in Pittsburgh, joined the faculty in 2009 after holding several positions at other universities. He received his Ph.D. from MIT in 1989, subsequently spending six years at Yale University and 14 years at Brown University before arriving at Carnegie Mellon. When asked why he chose to come to Carnegie Mellon, Tarr pointed to the “awesome interdisciplinary training” offered by the psychology department.

His research focuses on how the brain takes 2-D images from the retina to create 3-D perceptions of events and items. His faculty biography notes some of his areas of expertise, including face and object recognition, visual categorization, and computation vision.

Tarr also co-founded a startup company, Neon, in 2012. According to the company’s website, Neon creates accurate video thumbnails by using models of “how the brain perceives images and can predict which ones people will prefer.”

“Michael Tarr is an outstanding scientist who has spent the past four years advancing Carnegie Mellon’s impact on the brain and behavioral sciences,” John Lehoczky, dean of the Dietrich College of Humanities and Social Sciences, said in the press release.

Tarr feels very fortunate to be leading an already successful department, rather than a department in need of reform.

Tarr noted in an interview that the psychology department at Carnegie Mellon is “one of the top-rated departments in the world,” and he hopes to “maintain that quality” and create new partnerships within Carnegie Mellon and its colleges, and particularly with the School of Computer Science.

While maintaining the quality, research-intensive program that the program boasts, Tarr hopes to move the department into new areas when appropriate. “It’s a wonderful department. I’m really pleased, and [I am] in a lucky position,” he said.