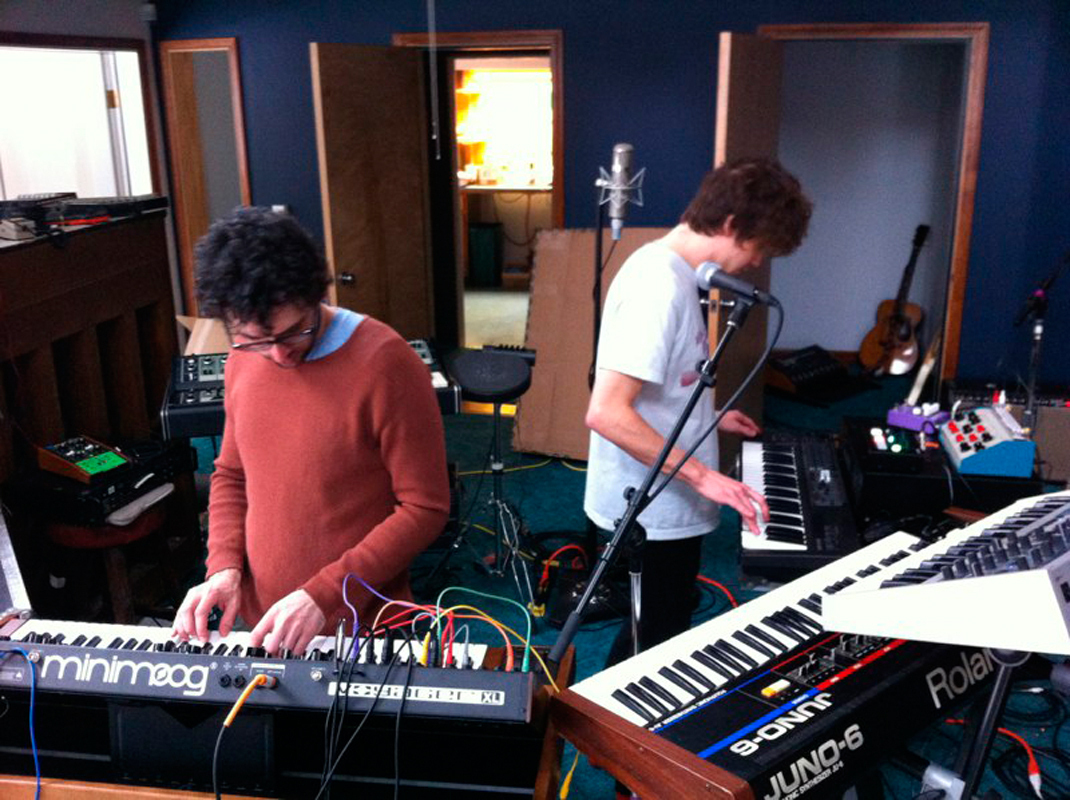 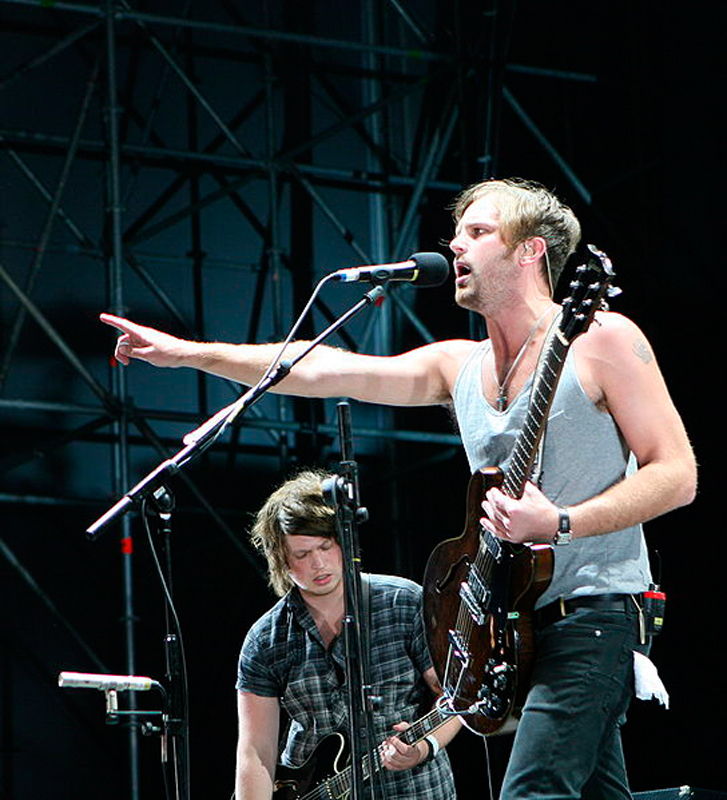 We saw a lot of great new music this summer — Daft Punk’s Random Access Memories, Queens of the Stone Age’s ...Like Clockwork, and Kanye West’s Yeezus — but there’s a lot more just around the corner that’s worth getting excited about. So grab your pumpkin spice latte, put on your sweater, and settle in for this fall music preview.

MGMT won everyone over in 2008 with their debut album Oracular Spectacular, which spawned the hits “Time To Pretend,” “Kids,” and “Electric Feel” and introduced mainstream music to psychedelic pop. With their follow-up, Congratulations, MGMT decided to challenge their listeners with meandering electric soundscapes and a lack of catchy melodies. With this upcoming third album, MGMT is staying true to that course.

Lead single “Your Life Is A Lie” is rough around the edges in terms of production and features a cacophony of different noises blending into a collage of sound. Though it seems that MGMT will never go back to the kind of music they put out five years ago, I’m anxiously awaiting to see what new twists and turns they have in store for us.

Arcade Fire is a band with a firm belief in quality over quantity. Over the past 10 years, it has released only three full-length albums, all of which have become modern classics (2004’s Funeral, 2007’s Neon Bible, and 2010’s The Suburbs).

According to Pitchfork.com, details regarding its upcoming fourth album are scarce, beyond talk of supposed help from David Bowie and James Murphy (of LCD Soundsystem). The first single, “Reflektor,” shows influence of disco as well as old prog-rock vinyls from the band’s childhood. So far, Arcade Fire hasn’t released an album that isn’t fantastic, and each one actually surpasses the one before it. If the band’s current album trajectory holds true, this release should be one of the best of the year.

Deep down in his heart of hearts, Eminem wishes it could be 2002 forever. Back in the day, he was the most dangerous man in America, shattering the innocence of a generation of fourth-graders who didn’t understand intercourse because they didn’t have the Discovery Channel.

Today, though, he’s a big boring story of redemption, a man who makes music that both mother and daughter can agree with (“Love The Way You Lie,” etc.). Evidently this doesn’t sit well with the rapper-songwriter, so he’s decided to bleach his hair once again and provide a follow-up to his high water mark, The Marshall Mathers LP.

Based on the lead single, “Berzerk,” one can expect a Relapse-level attempt at trying to still be cool, but it’ll feel just a bit more pathetic this time. I’m just hoping he includes a “Kim II,” because Eminem always sounds genuine when rapping about killing his ex-wife.

Anyone who remembers that catchy “Go Outside” song from a couple of years ago — and a lot of people should, because it was in about a million commercials — knows Cults. However, many of these people may not have listened to its entire debut album. If they did, they would’ve known that Cults are much more than a one-song band.

Based on lead single “I Can Hardly Make You Mine”, it appears Cults aren’t shying away from digging a little deeper and making music that sounds darker, while still retaining their poppy gleam. I look forward to hearing what they’ve come up with; their debut showed a band with a lot of promise, and hopefully they continue expanding their sound rather than getting caught up in trying to replicate the success of “Go Outside.”

According to Pitchfork.com, there’s a long list of collaborators reported to appear, including Schoolboy Q, Ab-Soul, and Charli XCX. Brown’s song with A$AP Rocky, “Kush Coma,” has already been released and will also appear on the album. From the first listen it’s abundantly clear that Old will be on repeat in foggy Honda Civics for years to come.

Alright, a quick disclaimer: I’m a huge fan of the first two, heavily southern-rock influenced Kings of Leon albums, Youth & Young Manhood and Aha Shake Heartbreak. But beginning with 2007’s Because of the Times, there has been a steady decline in the quality of the band’s output as it stray furthers and further from its garage-rock beginnings.

If lead single “Supersoaker” is any indication, however, the Kings have traded in the champagne for Miller Lite and are having fun again. Singer Caleb Followill’s voice once again has that Southern drawl that got lost in the high-end production of their last two albums, and Matt Followill goes back to the jangly lead parts we came to love in “Taper Jean Girl” and “The Bucket.” Hopefully Kings of Leon don’t disappoint with this one, for it could mean a renewal for a band that looked like it had run its course.