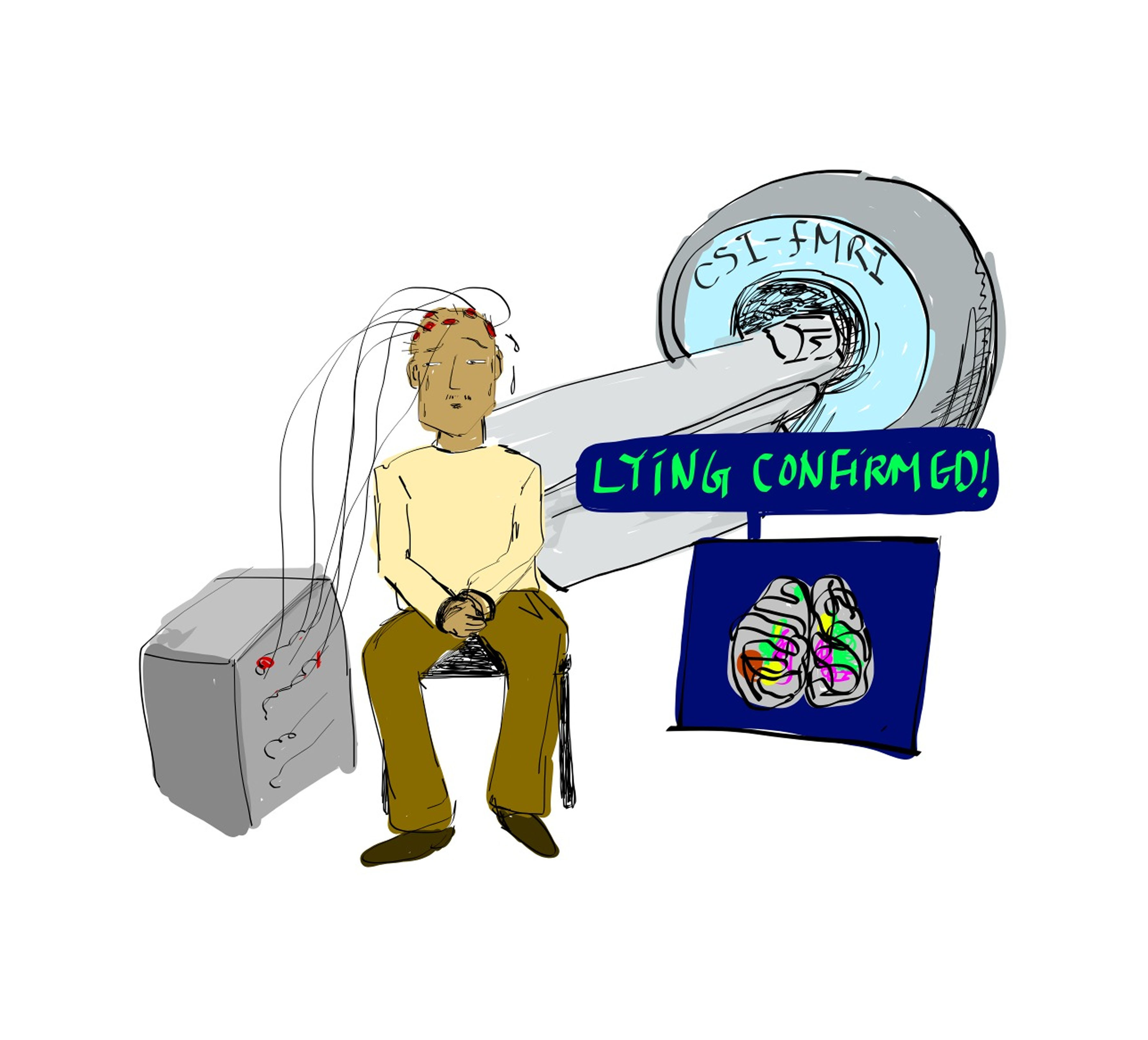 Advances in neuroscience and computational learning developed in the basement of Wean Hall will be featured in the second episode of the PBS series “Brains on Trial with Alan Alda,” which airs this Wednesday.

“It turns out there is an enormous commonality across people. This was never known before — that our neural representations of objects, of emotions — of other things, are common. Our brains all use the same code,” Just said.

“One of the most amazing facets of this research is that when you think of what an apple is, things go on in your brain, and you have brain activation patterns,” Just added. “...[T]he amazing thing is it’s the same thing that happens in my brain.”

These neurological patterns exist not only for objects like apples, but also for abstract emotions like anger. The identification of these common neural patterns has profound implications for the criminal justice system, where the technology may help identify the presence of remorse or other motivation.

“It’s nice to have video tape, it’s nice to have eye witnesses, but we also have to take into account what the accused perpetrator was thinking,” Just said. “Were they really planning to stab someone for weeks and weeks, or did they trip while carrying the knife?”

Just acknowledged that several hurdles remain before this technology is ready for use in the courtroom.

This research provides evidence for the theory of a biological basis of emotion and the foundations for reading others’ thoughts and can have implications in the field of human-computer interaction.

To learn more about the debut of “Brains on Trial” and “Deciding Punishment” on Sept. 18, see http://brainsontrial.com.