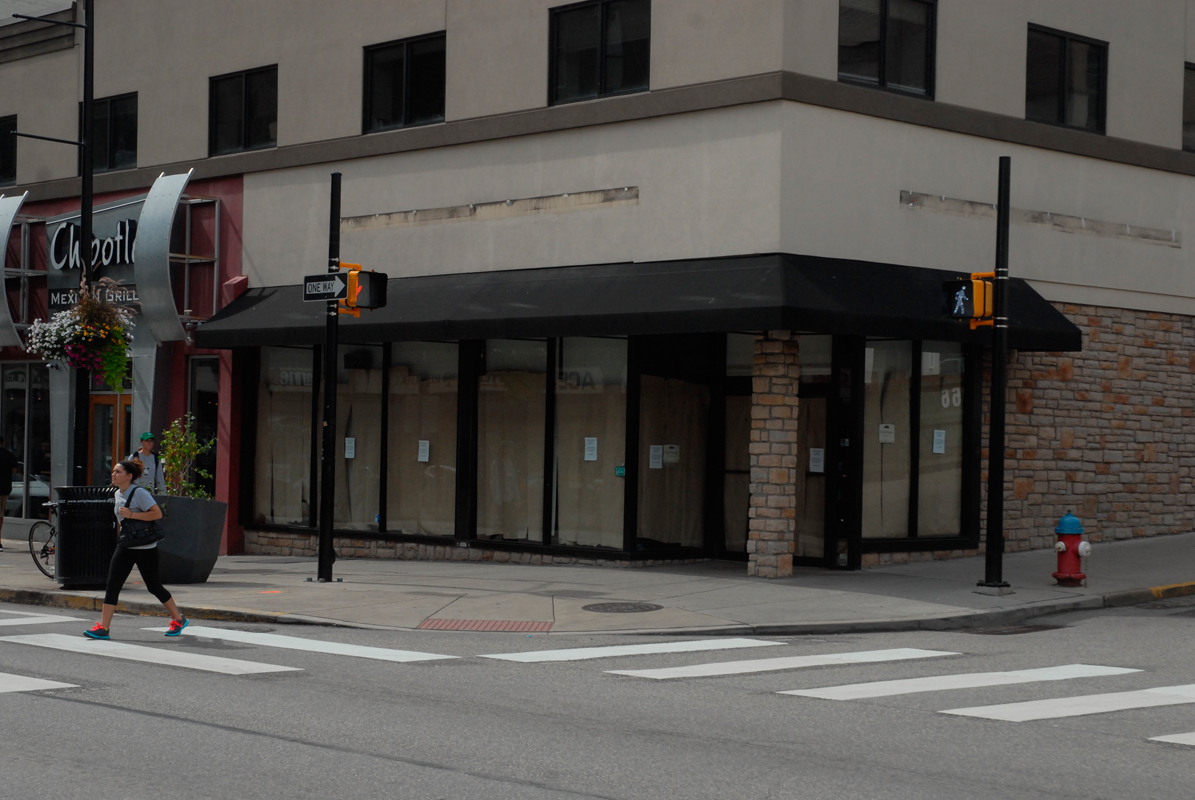 Carnegie Mellon students have been grieving the loss of the Caribou Coffee on Forbes Avenue in Oakland, as well as Caribou Coffee locations in the Waterworks Mall and Southside Works on East Carson Street, all of which closed on Sept. 8.

Peet’s Coffee and Tea will replace many of Caribou Coffee’s current locations.

“I like it better than Starbucks; I’m not quite sure why,” said sophomore biology and psychology double major Nina Hill. “Starbucks is so commercialized, like, ‘Oh, let’s get some Starbucks.’ It’s like the way people refer to Band-Aids, like instead of [calling them] adhesive bandages, it’s Band-Aids. It’s branded.”

Caribou Coffee, based in Minneapolis and founded in 1992, has over 500 company-owned locations across 16 states and Washington, D.C., along with locations outside the U.S., according to its website.

According to the Pittsburgh Post-Gazette, Mike Tattersfield, CEO of Caribou Coffee Co., wrote a statement that “over the past few months, we at Caribou have revisited our business strategy, including closely evaluating our performance by market to make decisions that best position us for long-term growth.”

Sophomore biology and chemistry double major Jill Jaycox remembers an incident when Caribou Coffee made a positive impression on her. “One day [I] was running and got really thirsty, so I went to Caribou Coffee and they gave me free water. It was very nice — I’m a fan of Caribou Coffee.”

The Caribou Coffee on Brownsville Road in Brentwood had closed even earlier than the locations in Oakland, the Waterworks, and South Side.

The closings come after Caribou Coffee was acquired last April by Joh. A. Benckiser, a German investment firm.

The same firm also recently bought Peet’s, according to the Pittsburgh Business Times.

The four Pittsburgh locations are only a few of the 88 stores being replaced by Peet’s Coffee and Tea, a coffee chain based in Berkeley, California.

Alice Borie, a sophomore information systems major and Northern California native, is eager for the arrival of the traditionally West Coast chain.

“I’m excited for Peet’s because it means that the West Coast is coming to the East Coast. They have really good pastries, their coffee is really good, and they have really cool coffee mugs,” Borie said. Peet’s was founded by Alfred Peet in 1966 in Berkeley.

According to the company’s website, Peet was “shocked by what the U.S. called coffee” when he came to America from Holland after World War II.

Peet’s promises on its website “small batches, fresh beans, superior quality, and a dark roast produc[ing] a coffee that [is] rich and complex.”

Peet’s, according to the Post-Gazette, started its expansion into the Midwest in August.

“We’re excited to bring Peet’s to more neighborhoods across the U.S. and will share more details on further store openings in the Midwest and East Coast at a later time,” said Peet’s spokeswoman Amy Lester in an email to the Post-Gazette.