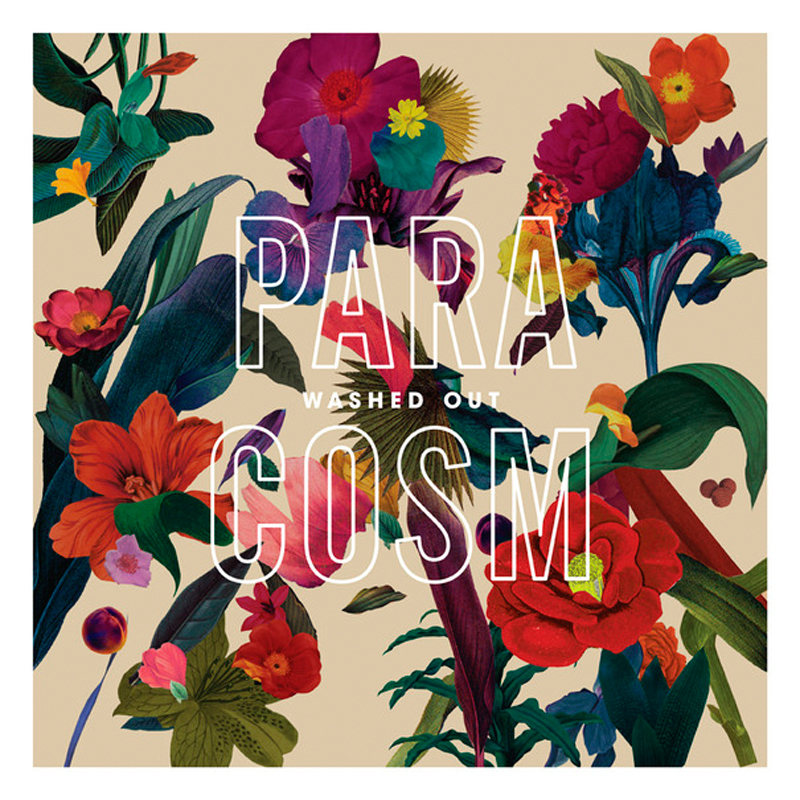 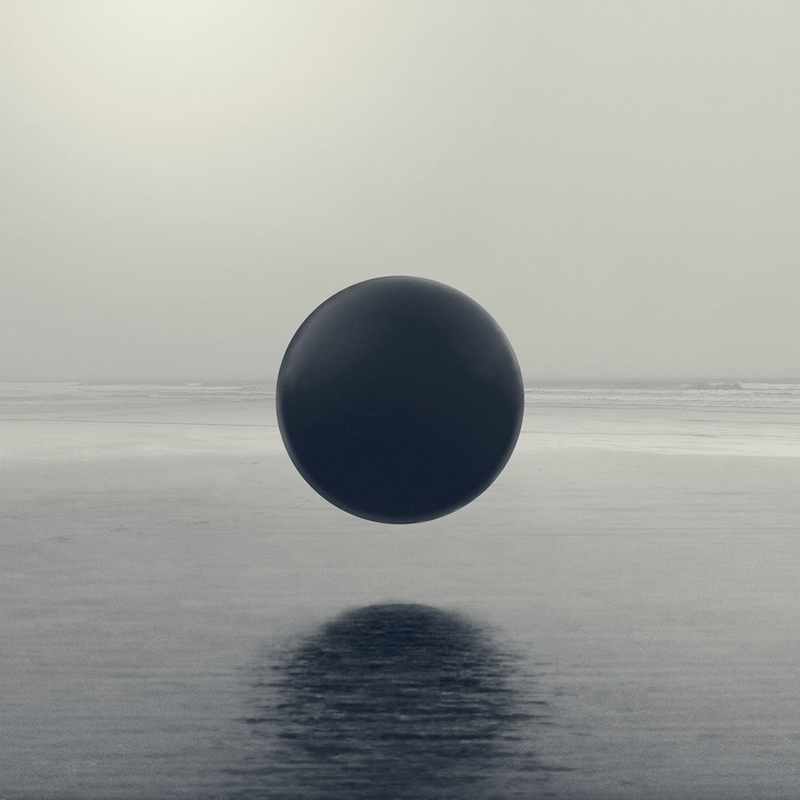 When talking about summer music, there’s no better place to start than with Ernest Greene, better known by his stage name, Washed Out. With his early EPs, High Times and Life of Leisure, Greene set himself up as chillwave’s poster boy, and four years later, his aesthetic remains much the same on this month’s release, Paracosm.

On Paracosm, Greene adds new textures to his already layered, reverb-laden sound, with birds chirping in the opening track and sounds of laughter and clapping later in the album. The album also has a greater focus on percussion, a refreshing change from 2011’s Within and Without. Standout tracks from the new album include “It All Feels Right,” the album’s first single; “All I Know,” which spotlights an upbeat positivity that is sometimes missing from Greene’s nostalgic sound; and “Paracosm,” a swirling track that makes it easy to forget the world around you.

Although he doesn’t push any boundaries with this one, Greene produced yet another solid summer soundtrack that will certainly come in handy when we need a gentle reminder that everything will be okay. Rating: 3.5/5

Loud City Song is the first album that singer and multi-instrumentalist Julia Holter recorded primarily in a studio with an ensemble of other musicians; most of her first two were recorded alone in her bedroom. The studio setup worked well for her, as the album shows a willingness to experiment with complex sounds, textures, and layers that was missing from her last release (2012’s Ekstasis).

It’s hard to pick out the best tracks on this album. With swirling buildups that drop quickly to beautiful moments of stillness, Loud City Song fades seamlessly into the changing tides of daily life. Songs like “Hello Stranger” (a beautiful cover of Barbara Lewis’ 1963 R&B hit) and “This Is a True Heart” embody a quiet, cabaret vibe — while “Maxim’s II” builds into a wild, sinister mix of horns, drums, strings, and Holter’s own haunting whisper.

There’s a lot to say about every track on this album, and the intricacies of Holter’s work reveal themselves only through many close listens. Generally, though, it seems that with this release, Holter has created what is simultaneously her most interesting and most accessible album to date. Rating: 4.5/5

Although there are points on the album where it feels empty without the guitars that were so prominent on the group’s debut, Native Speaker, the electronic backing forces the group to rely on singer Raphaelle Standell-Preston’s vocals for the main melodies. The singer seems to respond well to this challenge, maintaining her signature playful vocals throughout the album. Lyrically, the songs remain as evocative as ever, and even the sillier lyrics — in “Hossak,” Preston sings, “A boy is knocking at my window with a slice of pizza and acid in his tum tum” — have a poignant dreaminess to them.

In some ways Braids’s sophomore album doesn’t live up to its 2011 debut, but when Braids is at its best on this album, it’s at its best ever: The harrowing depth of the latter half of the track “Together” and the buildup of the closing song “In Kind” reward the listener for waiting through the slower sections and show that the group has not lost its driving sound. Rating: 4/5

As the title suggests, all of the songs on this album (except one) are new versions of previously released Zola Jesus tracks. For this release, Nika Roza Danilova (Zola Jesus) — who performed at Carnegie Mellon in April — teamed up with a string quartet to rework the tracks, and while the strings are an interesting addition, they would make more sense on new compositions.

The one new song on the album, “Fall Back,” demonstrates this perfectly: The song is a fantastic crescendo of strings and drums that builds up to an emotional and moving climax. Danilova’s voice is as beautiful and powerful as ever, but many of the songs featured here — including “Seekir” and “Vessel” — were better the first time around. Rating: 3/5

The Los Angeles-based group’s self-titled third EP offers little that is new or surprising, but the upbeat folk tunes are still nice for a sunny day in Schenley Park. The lyrics and love-above-all-else vibes feel shallow at times, and nothing on this album lives up to past anthems like 2009’s “Home,” but if you need something for the background, this’ll do. Rating: 2/5

Julianna Barwick — who performed at The Underground in April 2012 — has created another beautifully layered and looped album this year. The singer-songwriter expands her scope here, and allows for a wider range of emotions to come through on the deeply personal tracks.
Rating: 4/5