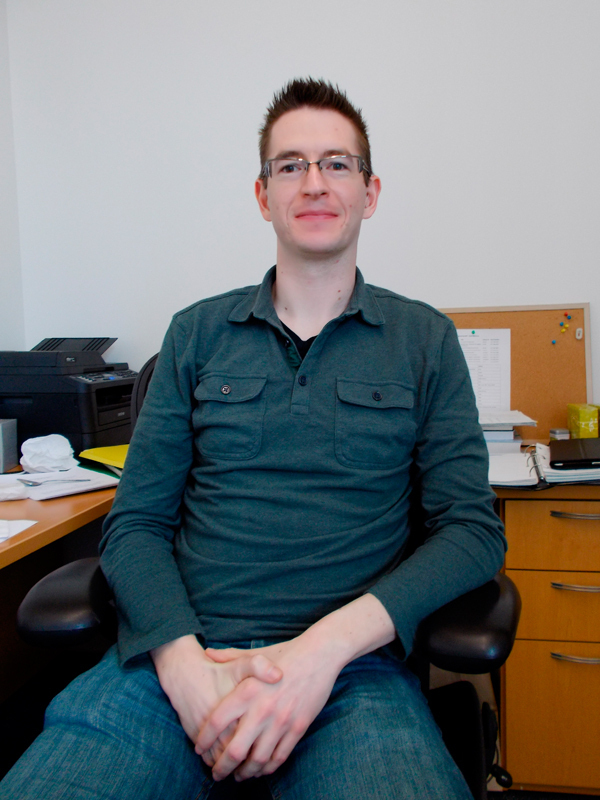 Ryan Sullivan recently collaborated with other scientists to study the effects of Asian dust particles on the precipitation rates in California. (credit: Desiree Xu/Assistant Business Manager) 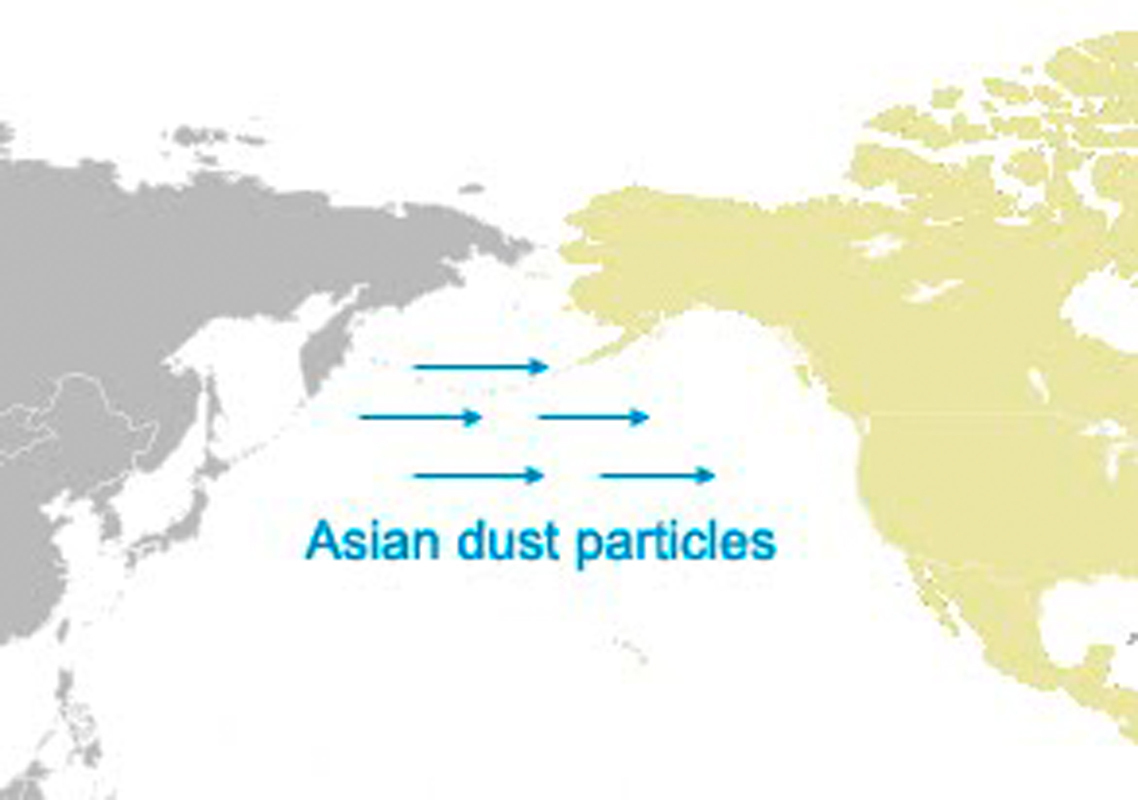 Californians accustomed to dry weather are often puzzled by the gray clouds and drizzling rain that occur in the middle of April. Parts of California even have some of the highest rates of snowfall in the United States. After analyzing cloud particles and ice nuclei, researchers have determined that these bouts of precipitation may be the result of the transportation of dust from Asia.

Assistant professor of mechanical engineering and chemistry Ryan Sullivan is responsible for looking at how Asian dust that arrives on the West Coast in spring alters cloud properties and changes precipitation in California. He collaborated with researchers from other institutions, including the National Oceanic and Atmospheric Administration; the University of California, Santa Barbara; and the National Aeronautics and Space Administration.

The research was meant to explore a phenomenon that is very important to Californians. “Environmental engineers in California pay attention to precipitation because they are concerned about the energy supply that is generated from hydroelectric power,” Sullivan said.

For his research, Sullivan and his team first collected precipitation samples in the Sierra Nevadas to find Asian dust particles in residues. Then, they outfitted a research aircraft, “Gulfstream 1,” with various instruments to measure the type and concentration of particles and how those particles interacted with clouds. Next, Sullivan measured the concentration of ice nuclei, which are one-in-a-million particles in the atmosphere that cause liquid cloud droplets to freeze. He claims that mineral dust particles are some of the best ice nuclei in the atmosphere.

Sullivan then observed a long range of transported Asian dust intersecting at high altitudes with clouds that formed over the Sierra Nevadas. The elevated concentration of ice nuclei in dust plumes causes those clouds to freeze, which induces extensive precipitation over the mountain range, thus explaining California’s precipitation.

“Had the Asian dust not arrived, clouds would not freeze and Californians wouldn’t have to experience high precipitations,” Sullivan said.

The California Water Service (CalWater) campaign, along with the research aircraft that took cloud measurements, confirmed that there were Asian dust particles in the cloud that changed cloud properties. These aircraft measurements, in addition to ground measurements and satellite measurements that recorded movement of dust plumes across the ocean, all supported Sullivan’s conclusions.

Sullivan has other research plans pertaining to climate issues. “For the next step, we want to uncover the chemical evolution of particles as they move through the atmosphere and how this affects the particles’ ability to interact with clouds and change their properties, which ultimately affects climate. These effects can be seen as climate changes, such as brightness of clouds, amount of sunlight reflected, and lifespan of clouds,” Sullivan said.

To determine the ability of individual particles to interact with clouds in the atmosphere, Sullivan and his team developed a single-particle analysis technique by merging two different laser techniques. The first one involved sucking a particle into a vacuum chamber, then exposing the particle to a pulse ultraviolet laser beam, which turns the particle into ions. The particle then goes through a mass electrometer, an advanced instrument that can measure electronic properties such as charge difference.

In the second technique, particles are trapped and focused into laser beams, which allows them to be stable for as long as desired. The particles are then exposed to reactive gases like water vapor. While this is happening, Sullivan and his team change the temperature and observe how the particles respond. These techniques are used to simulate processes that particles experience in ice nucleation and interaction with clouds in California.

In a related project, Sullivan studied contact freezing, which involves using an ice nuclei to catalyze the freezing of a cloud water droplet that hasn’t frozen at the correct temperature. During the nucleation process, dust particles collide with cloud droplets, causing them to freeze instantly upon contact. Though it is the most efficient nucleation mechanism, it is also the most difficult to study since it involves controlling contact between individual droplets, according to Sullivan. Sullivan and his team would have to use optical tweezers to hold droplets in a laser beam, explore different mineral dust particles, and use machines to count the number of particles that hit the droplet before it freezes.

By completing his research, Sullivan hopes to understand how aerosol particles in the atmosphere change cloud properties and how that affects climate. Because these forms of research currently have the largest uncertainty in terms of allowing us to understand and predict how we affect climate, Sullivan strives to improve the accuracy of this method.