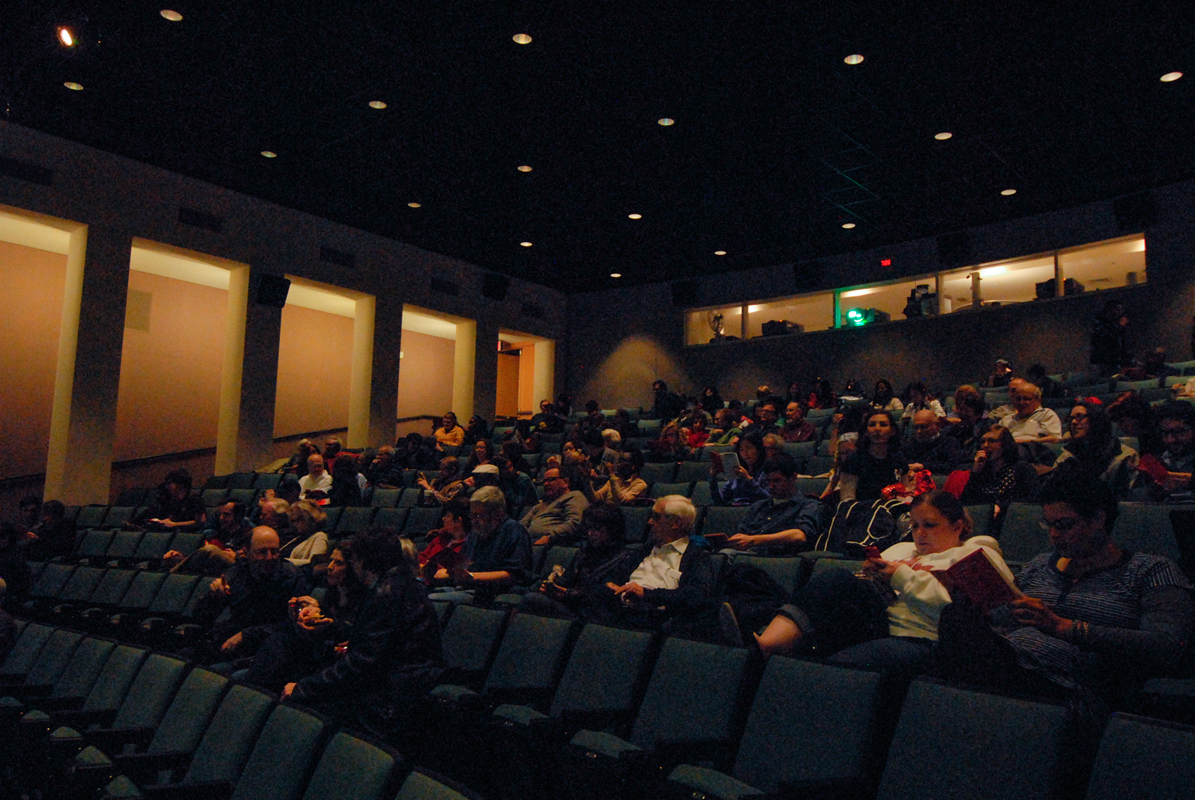 On the closing day of the Carnegie Mellon International Film Festival, the audience was treated to Petr Lom’s documentary Back to the Square, which centers around the aftereffects of the recent Egyptian Revolution. Shown at McConomy Auditorium last Saturday, the film attracted people of various ages and backgrounds, making the screening a tremendous success. It was an incredible wrap-up to the film festival, and in keeping with this year’s theme “Faces of Media,” the film epitomized the power of media. It focused on the tremendous impact of social media like Facebook or blogging from people in Egypt that helped overthrow a nation’s dictator.

Lom has had quite an amazing journey into film himself. A Harvard Ph.D. professor in political philosophy, Lom decided to leave his academic career to focus on documentary filmmaking about social injustices.

For most people in the audience, who were only spectators of the 2011 Egyptian Revolution, a few key words come to mind: Mubarak, overthrown, injustice, Facebook, military. However, the revolution spans far beyond that in terms of actions and consequences. When Egypt’s dictator Hosni Mubarak was overthrown, the people did not receive the freedom they expected. Lom’s documentary Back to the Square conveys the worsening of conditions in Egypt ever since the military took over Mubarak’s rule. By focusing on the portraits of five people affected by the aftermath of the revolution, the documentary powerfully reveals the chaotic violence and growth in dictatorial regime that has made an entire country suffer since Jan. 25, 2011.

The first story is about an adolescent horse herdsman who was attacked during the revolution after driving to the pyramids in an attempt to sell souvenirs. Traumatized by the unprecedented violence, his family struggled after that fateful day, a day that originally promised hope but ended in barbaric uproar. The second portrait is about a taxi driver who was gratuitously sentenced to six years in prison and subjected to horrendous torture by the police and military.

The third portrait focuses on a woman and her husband who were subjected to unjustified intimidation by the police, while the fourth portrait features on a girl named Saiwa who met her first love during the political demonstrations and was eventually accused of prostitution by the military.

The final portrait concentrates on a young man who wrote a post on his personal blog criticizing the military and was forced into prison. In the midst of the incredulity, one of the civilians says, “You can go to jail for one Facebook comment” — demonstrating the intense tightening of the regime after a society tumbled into chaos.

All five of these stories revolve around the senseless destruction of civilian lives. The film shows that, because of the regime’s determination to scare citizens into submission after the revolution, Egypt is now in a worse state than it was during Mubarak’s reign. The film ends on Tahrir Square with protests for human rights, leaving with the message that human life is the foundation of a functional and moral society, not power or force.

By observing the lives of the five people marred by a seemingly world-changing revolution, the audience was able to experience the eye-opening truth behind a false promise. The documentary effectively conveys the tragedy of a military abusing its power and shattering the hope of its people immediately after their dictator was overthrown. The feeling of injustice is all too real and very much alive. The film was incredibly well done and successfully showed the other side of the revolution that no one outside of Egypt can easily access.

Lom will also hold a film workshop Monday at 5 p.m. in Giant Eagle Auditorium (BH A51).