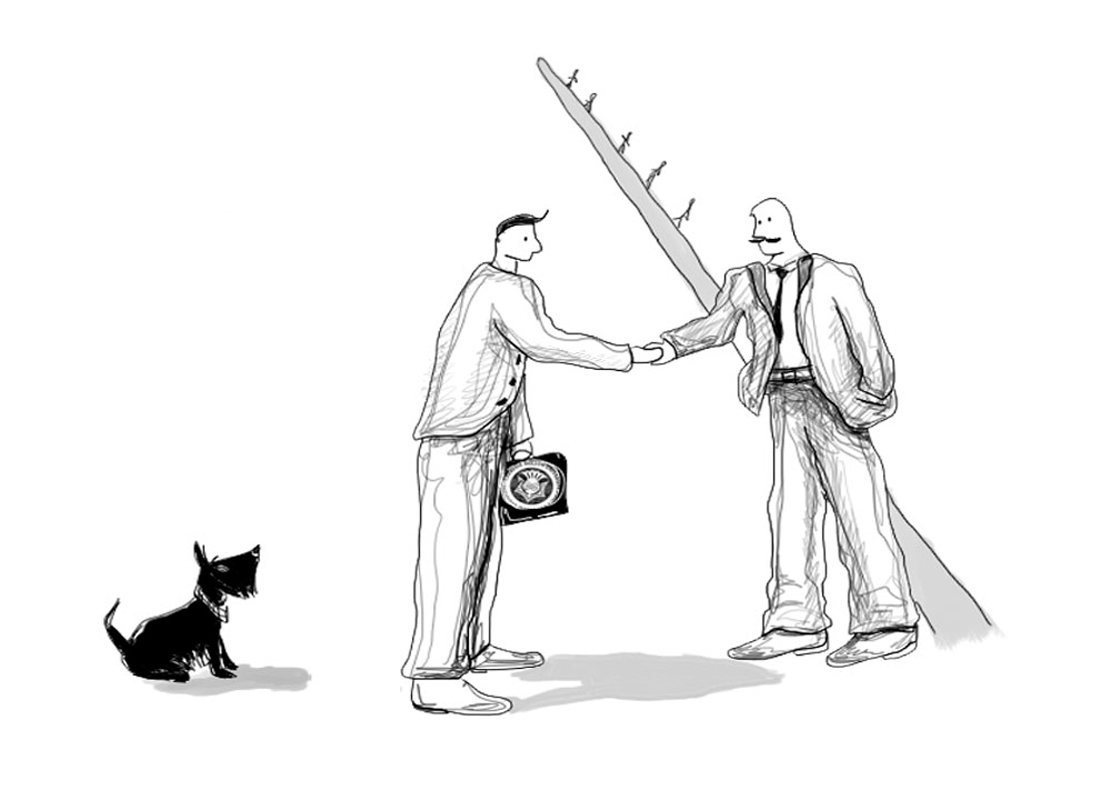 The environment to inspire growth and small business development exists in the city for numerous reasons, one being that Pittsburgh is home to Carnegie Mellon, the University of Pittsburgh, and other prominent colleges and universities.

Focusing on small businesses and enabling passionate people to create jobs has made Pittsburgh more attractive to future entrepreneurs and has also redefined the city’s identity. In the early 1980s, Pittsburgh struggled economically after the collapse of the steel industry, and a mass exodus of people looked for employment elsewhere.

In recent years, though, Carnegie Mellon’s focus on computer science, robotics, and technology — as well as research done by the University of Pittsburgh Medical Center — has helped Pittsburgh establish an identity of innovation and research.

Pittsburgh is also becoming a Hollywood hotspot, as evidenced by The Dark Knight Rises and other blockbusters like The Perks of Being a Wallflower.

More importantly, the growth of these fields brings more world-class talent to the city. By encouraging gifted individuals and teams to develop their ventures in its prestigious universities, Pittsburgh offers a sustainable path for economic growth that other Midwest cities lack.

According to the Pittsburgh Post-Gazette, the McCune Foundation has given a $7 million grant to Carnegie Mellon to combine Project Olympus and the Donald H. Jones Center for Entrepreneurship, two of the university’s prominent startup initiatives.

Endeavors such as these are vital to Pittsburgh’s continued success. Carnegie Mellon and its students should be proud that their talents are being recognized and rewarded by others.

Despite the frequent complaints about the weather, Pittsburgh is a wonderful city: In recent years, it’s taken the top spot in numerous "Most Livable City in the U.S." reports.

The incentive for people to live here is only increasing thanks to measures such as the McCune grant and the prominence of Carnegie Mellon. Pittsburgh provides wonderful resources for future leaders and has the foundations to build an even brighter future.